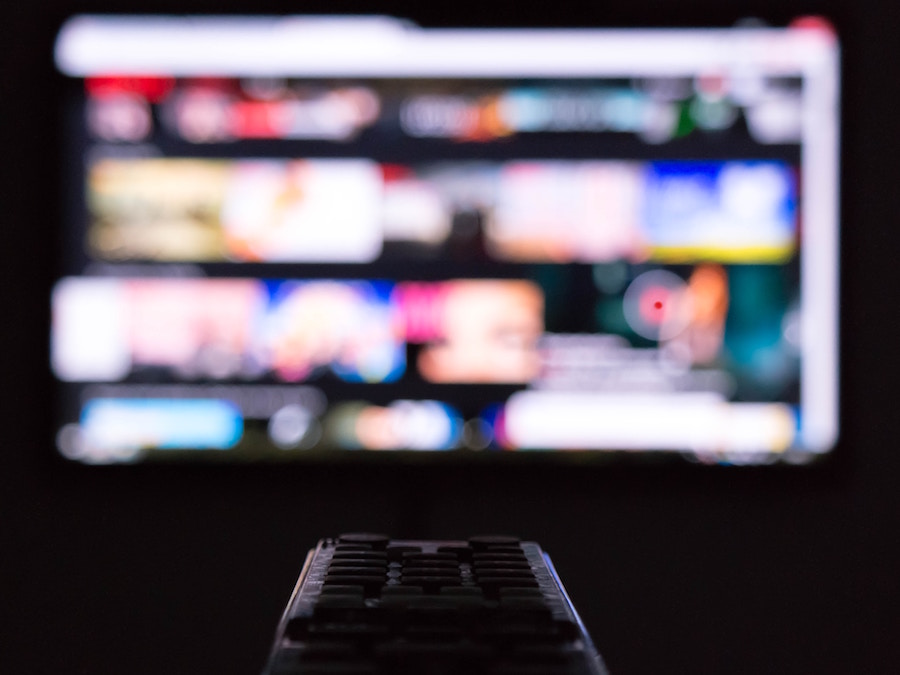 For years, folks in the ad industry have talked wistfully of the day when TV advertising would be bought through automated online interfaces on auction-based bid marketplaces, as search, social and digital display advertising have been bought since the middle 2000s.

And some folks have done more than just talk. In 2003, a start-up called SpotRunner launched an online marketplace for local TV ads. It was shut down before the decade was out.

In 2007, eBay tried to create a TV ad marketplace, but it never even made it to the launch pad.

Also in 2007, Google created an online marketplace for TV ads, only to shut it down five years later. Microsoft bought a TV ad-tech company, Navic – or its Admira TV ad marketplace – but it didn’t make it much past 2010.

What gives? Why have some of the world’s largest tech companies failed at bringing marketplace technology to TV?

To me, the answer is pretty straightforward. Just as everything is a nail to a hammer, to most digital ad-tech companies, all media is like digital.

Except, as anyone who truly knows TV knows, the world of TV advertising is nothing like digital. Here’s what I mean:

TV has a futures market, the upfront, because more advertisers want guaranteed placements on TV than there are placements to be sold. Thus, they must reserve them and lock in pricing many months in advance.

Digital doesn’t work that way. The vast majority of digital ads are not actually bought until a millisecond before they are served, or the availability perishes.

Virtually all of the core ad technology that powers digital marketplaces – bidding, ad serving, optimisation, demand-side platforms and sell-side platforms – operate on a real-time ‘waterfall’ system, and have at their core real-time decisioning engines that optimise against an addressable media unit.

The digital ad-tech systems that can make the most optimal decisions against the largest pool of addressable units (browsers, apps, mobile phones, etc.) in the least amount of time win.

Not so in TV. The value – and optimisation potential – in TV advertising is in the future, and the transaction unit is a TV spot. The vast, vast majority of TV spots are not addressable.

Thus, the purchased unit has to be viewed as a portfolio, not a person or browser or app, since every TV ad spot represents thousands or millions of different people that have different duplication and relative cost relationships to every other one of the spots available on TV during a campaign (every day, there are more than 250 000 spots on national TV).

Trying to predict and optimise TV ad campaigns with digital ad-tech systems is like trying to predict tsunamis off the coast of Indonesia six months in advance by sticking your hand out your Manhattan office window 10 000 times per second. Good luck with that.

TV networks have nothing to gain by exposing “unsold” inventory

Why do TV networks have special deals in place with direct-response advertisers, many of whom pay much lower rates than large brands do?

Because the structure of most of those deals permits the networks to preempt those ads at the last second with higher-paying ads, and having them in place guarantees scarcity of available impressions. That dynamic is critical in maintaining TV as a supply-constrained market.

In that world, TV networks gain nothing from exposing the volume or pricing of their unsold, or under-sold, inventory to buyers. In the digital ad world, publishers must push their “avails” information and status directly into the buyers’ interfaces, to be picked off at the last moment.

In the TV world, it is the opposite. Buyers’ demand – the amount that advertisers or agencies are willing to bid and pay for specific TV spots or audiences – needs to be pushed all the way into sellers’ interfaces, with sellers able to unilaterally accept or reject those bids each and every time.

This mismatch between the interests of TV sellers, and the design and operation of digital ad-tech systems built for a marketplace where buyers rule, is one of the most fundamental reasons we’ve seen so many digitally inspired marketplaces fail in the world of TV advertising.

Will all this change? Will we see marketplaces purpose-built for the TV ad ecosystem? For sure. It’s an area I’ve been personally focused on, and we’ve heard from a lot of the large TV ad market participants like AT&T’s Xandr and Comcast that they’re headed there, too. This will be fun to watch.