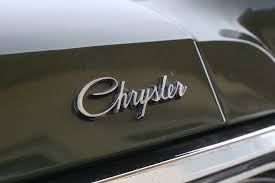 In account win news from this week, Publicis Groupe’s Starcom scooped Fiat Chrysler’s $950 million US media business, the most important global market for the automotive company.

The win follows a six month review, with Starcom eventually edging out the other finalists, incumbent UM, and Omnicom’s Hearts & Science.

The account includes media buying and planning for all of Fiat Chrysler’s brands, which include Jeep, Chrysler, Dodge and Ram.

AdWeek has more information on the win, click here. 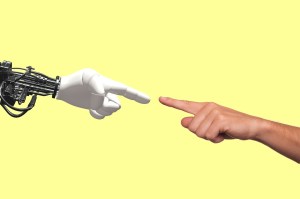 Professional services firm Deloitte has released its trend predictions for the coming year, highlighting smart tech, artificial intelligence, and further advanced network capabilities as just some of the things to look out for in 2019.

This is the 18th edition of the report, and can be summarised with this explanation by Deloitte’s Mark Casey, ““2019 will be defined by how new technologies steadily reshape how we live and work.”

Hotel News Resource published a summary of the report, which you can view here. 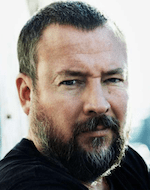 It’s been a bad few years for Vice. Not only was the company accused of having a misogynistic culture that allowed sexual harassment to flourish (which led to founder Shane Smith stepped down as CEO), but it’s sales targets have been severely hit.

“Vice fell well short of its total sales target for 2017, of $800m, and will fare little better in 2018, with perhaps $700m in revenues. Previously profitable, Vice is losing money,” The Economist reported. Despite a new CEO in place, in the form of Nancy Dubuc, Disney said it had written down its $400 million investment by $157 million. That puts the value of Vice Media at around $2.5 billion from $2.7 billion.

The Economist said Vice had fallen short of its $800 million sales target in 2017, and was expected to fare little better in 2018.

It seems Smith’s “epic run” at the blackjack tables in Las Vegas, where he spent $300,000 of his $1m winnings on dinner and booze with his buddies, is now over.

The Economist has the full story. 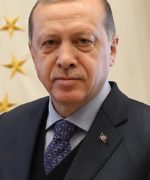 Outspoken and controversial Turkish President Recep Erdogan has slammed international media over its lack of coverage of the current French protests.

Comparing the coverage to that of the anti-government demonstrations which took place in his country, Erdogan strongly stated, “”Those who defended human rights during the Gezi protests have become blind, deaf and mute to what’s happening in Paris.”

He was referring to the 2013 Istanbul anti-government protests, known as the Gezi Park protests, that sparked widespread coverage from international media across the globe. 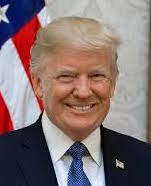 Oh whoops, it seems the US is press will not be invited to the annual White House Christmas party for media. In fact, there will not be a party. President Donald Trump’s mouthpiece, Fox News, reported that the president’s hissy with media has resulted in the party being cancelled.

It’s been a decades-long tradition that the White House press corps as well as television news anchors, commentators, and media executives have received invitations to the party, where there’s an elegant buffet, and a photo op with the president and first lady, Fortune reported.

Last year, CNN boycotted the do over Trump’s attacks on it and media in general. Trump’s press secretary, Sarah Huckabee Sanders, celebrated the news on Twitter.

As Fox News says, the decision to cancel this year’s holiday party is “hardly shocking”.

For more, check out the story on Fortune’s website.

Diageo smacked by FTC and TINA.org for breaching influencer guidelines 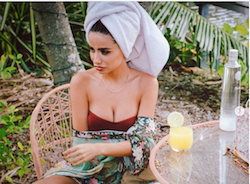 Global drinks outfit  Diageo has been forced to commit to complying with the Federal Trade Commission’s (US) endorsement disclosure guidelines after coming under fire for “deceptive” advertising. Guardians of the Galaxy actor Mikaela Hoover, rapper Bow Wow, American singer Cassie, and Sean Combs (AKA P. Diddy) have all been tapped as being in breach of advertising rules.

An investigation by truthinadvertising.org (TINA.org), found that as many as 1 700 posts by 50 Instagram influencers promoting Cîroc’s vodka and brandy ranges have violated federal advertising laws in the US. It said that the celebrities could have complied with regulations by simply inluding the hashtag #ad in their posts.

For the full story, pop in to The Drinks Business.