The truth and nothing but the truth (in media) 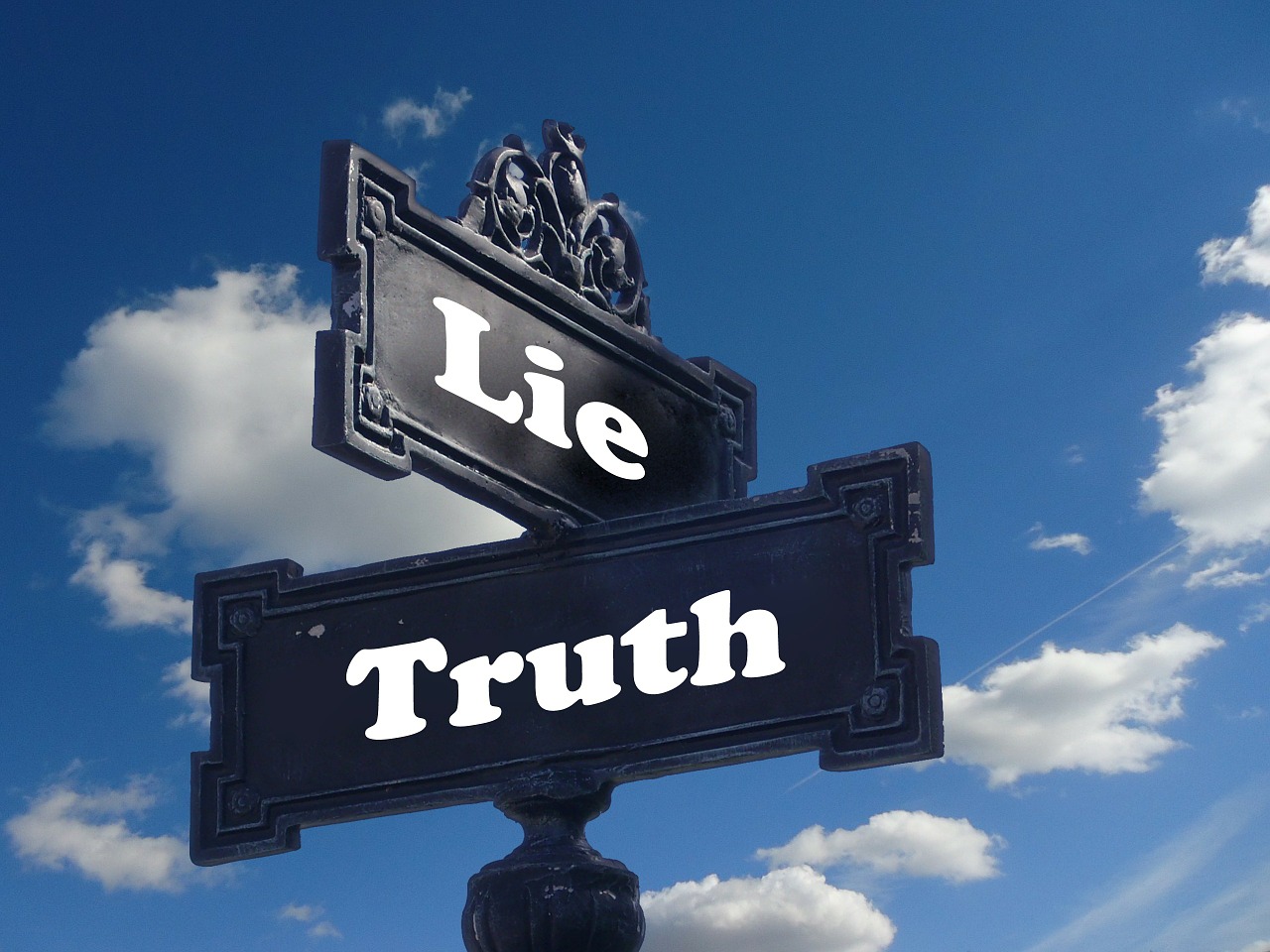 What exactly is ‘truth’ anymore, and how does that word apply to media and advertising these days?

The news media has been called out by politicians for perpetuating fake news over the last three years and as a result, people are conflicted and don’t know what to believe anymore.

Advertising has the same issue, most recently surfaced when AT&T slapped a ‘5G’ label on its new phones even though they are not truly 5G-enabled. AT&T simply used the term for marketing purposes, raising doubt as to the viability and credibility of the real 5G.

Being untruthful damages everyone, not just the intended target.

I have two sons, and when one tells me the other hit him or took something of his or did something they weren’t supposed to, I have to deal with it. When I dive into the situation and find out that either a claim wasn’t true, or that it may have been a retaliation for something that happened beforehand, I find myself in a conundrum.

How do I explain to my sons they can’t make things up and that they can’t look at only one side of the story to determine what is ‘true’?  It’s the challenge of using the “boy who cried wolf” against the one-sided ‘fake news’ version of the story.

And therein lies the problem. There’s a difference between what people believe with all their heart, the truth — and a straight-up lie.  In the case of fake news, you have to realise that some people believe these stories with all their heart because either they don’t have all the information, or else the story aligns so closely with what they want to believe that they do believe it. That, to them, is truth.

On the far side you have stories that are flat-out fabrications, made up to try and tell a story that has no basis in fact.

Then there is the truth, which is typically something else. Sometimes it is in the middle of two opposing points of view that are rooted in personal bias. Sometimes it is counter to what you are being told, and sometimes it is a manipulation of what actually happened because someone only had a piece of the story to tell.

The scary thing here is that a fact does not always translate to truth because it can vary from one person to the next.

In the case of advertising, AT&T used a term to convey a next generation of development incorrectly.  I am certain the company did not have malice in mind, but must have believed this was the correct way to use the term, even though it clearly wasn’t.  Will there be repercussions for the error?  Probably not – at least not until the company truly has 5G products to roll out, and we wait to see whether consumers trust it.

The fact is, most consumers never even noticed this change and wouldn’t realise the difference one way or the other. The impact on AT&T is mostly looking bad in the eyes of the industry itself.

Are there repercussions for fake news? To some extent, yes. It serves to further divide the country and in the long run has an effect on the next generation of consumers, who simply won’t trust the mainstream media.

My kids won’t watch or trust the news. They will more than likely focus on their peers for information and points of view, which further isolates them from other differentiating points of view. I don’t like this fact because an isolated mind cannot be open to new ideas.

The truth is more important than ever, and media brands and advertisers have a responsibility to portray the truth and ensure it is rooted in fact. Truth creates trust, and trust is the key to building a media brand or a product worth having.