LATEST NEWS
Home Agencies Is the future of agency business with small and mid-sized regionals?

Is the future of agency business with small and mid-sized regionals? 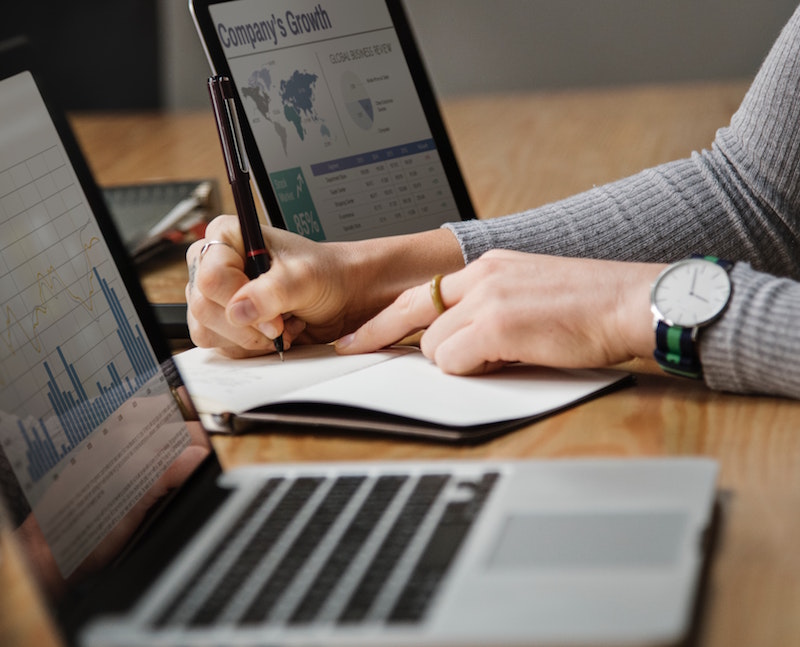 Advertising and media agencies will be around for decades to come, but the future is much more likely to be defined by small and mid-sized regional shops than in the large, global, marketing services holding companies.

There’s no question agencies have been under an enormous amount of pressure over the past decade. Digitisation, globalisation, holding company acquisitions and changing consumer behaviours all conspired to undermine agency operating models that had been built and operated profitably on decades-old historical models.

Net. Net. What was created in the Mad Men era kept working well for years and years, until it didn’t.

Many folks today are predicting the demise of the agency. They point to the disruptions I mentioned earlier, the lukewarm support the industry gets on Wall Street, and the aggressive competitive moves being made by management consulting firms like Accenture.

I don’t believe that agencies are going away. Here are some of my reasons why:

Marketing services outsourcing will always be a part of the business.

I believe that marketers and advertisers will continue to outsource many critical functions, like market research, strategy, media planning and buying, ad creation and organisational planning to outside firms for many years to come. Not all will outsource all functions. Some will outsource no functions. However, clients’ needs, the outsourcing practice and the long-term existence of healthy, vibrant agencies will continue for decades in the future.

Many industry problems may stem from decades of global consolidation of agencies.

A lot of value (and wealth) was captured by agency founders when they sold their agencies to bigger agencies, and eventually to global holding companies. This didn’t necessarily mean their clients got better service.

It did mean that a lot of agency profits had to be taken out of the agency to pay overhead fees, to pay down debt, and to pay dividends and increasing stock prices to ever-hungry public investors.

This also made it much harder for the acquired agencies to be nimble, to do the right thing for each and every client and to argue for specialized fees when the trend was to offer “efficient” global fees. For good, and then for bad, what began as a collection of high-value, boutique consultancies became merchant banks.

Small and mid-sized regional independents are reasserting themselves.

As the large holding companies show weakness — reducing their levels of service, laying off great talent, entering into opaque deals that undermine their clients’ trust — small and mid-sized, regional independents are stepping up.

Many are no longer just winning business with regional accounts, but are winning big engagements with big marketers, proving that “scale” as preached for the past decades can now be delivered (and overcome) with superior talent, expertise, software, nimbleness and customer service.

Digital expertise is no longer concentrated in large cities.

The most important factor in being a great agency is no longer having a big, global balance sheet and a public listing. It is about having the best talent.

For years, large agencies have been bleeding a lot of their great talent. Holding company agencies in large cities used to have a monopoly on the best digital talent. No more. Digital expertise is now everywhere, and a lot of younger folks who started their careers at large city agencies are now moving to smaller cities as they start families and look for more control over their careers.

Software is eating the differences between big and small, in small’s favour.

From retail to publishing to communications to logistics, we have seen small, smart and nimble companies eat their competition through the application of software.

The same thing is happening in the agency world. Today, large holding company agencies are akin to mainframe computers in a world that has already shifted to personal computers and is soon to be dominated by smartphones and apps.

In this world, the power is in the idea, its application and the service that backs it up. Unconstrained, innovation is happening all across the country — and world — at small shops solving big problems with big ideas, big hearts and big brains amplified through software, and it’s just getting started.

What do you think? Are small and mid-sized regional independents, armed with software, ready to take on the global Goliaths of their world?