On the record: Repetitive 24 hour news outrun by social media 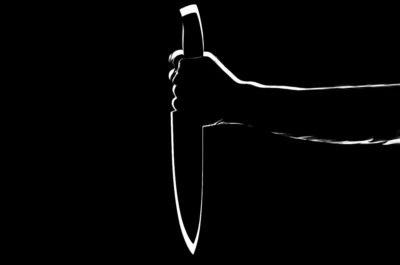 Three people have been injured in a knife attack in London. This is a developing story, and we’ll provide more information when it becomes available.

This was just one of many news stories I watched develop over the December holidays. My family was visiting from England, so we had to watch British news.

Aside from the fact they report on news issues that are everyday occurrences in South Africa (and thus lose their news value locally), the problem was that the perception no new information ever arrived.

Three people have been injured in a knife attack in London. Yes, I heard that an hour ago. Can you please provide me with more information?

On a rotation, every half hour or hour, these stories kept repeating the same one-liners over and over again. Eventually, in my frustration, I turned to Google and social media platforms.

There I found pictures and videos from the scene, and slightly more information than mainstream media was reporting. And while these big newsrooms are now happy to accept grainy, shaky videos and low quality photos to further their stories, as long as they are on-the-ground, in the moment, and can be verified as true (instead of insisting that their own personnel get over to the scene), the speed with which they receive them still means they lag behind social media and digital platforms.

Three people have been injured in a knife attack in London. Yes, I heard that an hour ago. Are you still going on with that one sentence?

Like the morning newspaper that comes out the day after something has happened, 24-hour news channels should be adding more value and commentary to a story than merely basic facts. These are spread far quicker and wider through social media, and while one needs to be careful about trusting everything posted on Twitter or Facebook (or WhatsApp, that dark place where rumours go to play), the fact is people find more use for breaking news on these platforms than television.

Analysis, asking how stories affect ordinary citizens and relating it to broader goings-on and to similar stories should be what 24 hour news channels strive towards, not repeating the same information that has been distributed and is already widely known.

Three people have been injured in a knife attack in London. I am changing channels now!