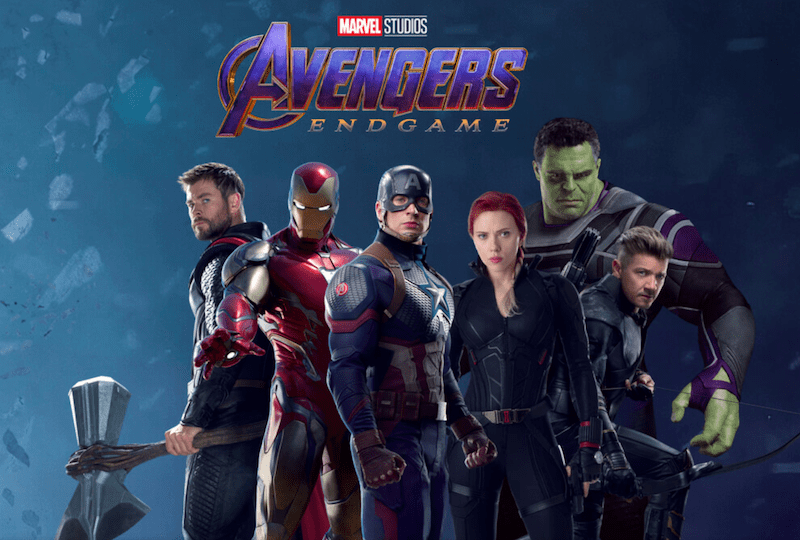 The talk of the South African cinema space at the beginning of last year was Black Panther, which eclipsed records as people flocked to see the African superhero film.

This year, the movie on everyone’s lips has been Avengers: Endgame, the finale of the happenings in the Avengers universe.

According to Karen Bailey, managing partner of Cinevation and head of Popcorn, as of 13 May, the film was sitting at a Cumulative Box Office figure of over R80.6 million.

This rose to a Cumulative Box Office figure of over R94.1 million, as of 19 May, according to Ster-Kinekor Sales.

Bailey reveals that “advertising revenue for Popcorn this year is incredible, we are seeing phenomenal growth”.

This year’s January to June period will be the highest revenue that Popcorn has seen since it started in 2006. Maybe Avengers: Endgame is helping to contribute to this success, but Bailey comments, “It is difficult to just single out what one film has contributed towards advertising revenue.”

She does list several success factors, including the company offering attendance guarantees at a low CPT, repeat clients investing more money in cinema campaigns, a broad spectrum of TV clients using cinema as a channel buy to increase their campaign’s audio visual reach, and cinema having a good content year with movies such as Captain Marvel, Kandasamys The Wedding, What Men Want and How to Train Your Dragon being on screen.

She adds, “Volume/bulk buys are relatively new to cinema and are performing well for clients who are wanting to gain all of cinema’s audiences.”

Still showing in cinemas, Bailey says it is difficult to predict how much longer Avengers: Endgame will remain on circuit. “This is dependent on how the film performs as it is evaluated each week … It will vary as the Box Office is monitored weekly on a site by site basis, which will result in it coming off earlier in some complexes, but having a few extra weeks on circuit in other complexes.”