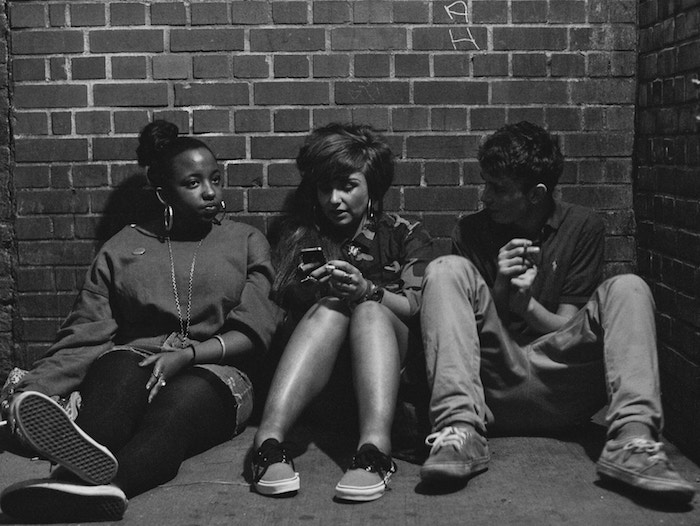 
A study recently conducted by Viacom globally indicates that South African youth have played an important role in shaping and influencing the country’s politically-charged history, from the 1976 Soweto Uprisings to the 2015 #FeesMustFall protests. The study was conducted by Global Consumer Insights in collaboration with VIMN Africa.

This study formed part of Viacom’s global youth research project, My Teen Life, where 5 200 teenagers across 32 countries were interviewed about everything from online bullying and how they relate to their parents, to how they approach life in the digital age. As one of the countries included in the study, South African teenagers (ages 12-17) were engaged online to reflect the online voice of the country’s youth.

Teenagers still face the same age-old pressures, but also a host of new ones with the proliferation of digital platforms. Results showed that 68% of local teens admit they are concerned about their appearance, while 66% worry about being excluded by their peers. When it comes to social media, South African teens say they use social platforms 55 times a day, which is an indication not just of the integration of social media into their lives, but the likely pressure it places on them. In addition to this, 68% of local teens (versus 61% of global teens) report that they feel pressured to respond to a message within 30 minutes of receiving it. This 68% also shared that they feel an increased pressure to respond immediately particularly on platforms such as Snapchat and WhatsApp.

With the added dimension of digital interaction, a growing concern is that South African teens report a high rate of bullying in real life at 54% (higher than the global average of 42%) and online at 17%. With the high propensity of social pressures and engagement online, it can be a lot harder for local teens to escape harassment.

South African adolescents believe in the power of the internet, more so than public institutions. This generation has never known a world without YouTube, Snapchat or Instagram, and this is reflected by the fact that our results showed 65% of South African teens believe that the internet is more powerful than any government. This was reinforced by the recent election survey conducted by MTV Base, which discovered that 64% of South African youth describe politics as being “corrupt”.

Results also show that South African teens are far more likely to share something funny online as soon as they find it – 83% versus the global average of 73%. This trend could be indicative of a form of comic relief therapy stemming from living in a tense or uncertain political climate.
South African teens lean towards entrepreneurship, are increasingly empathetic and willing to take risks and fail to learn. A large majority of those polled locally described themselves as “entrepreneurial” at 85%, compared to a global score of 67%. This could, in part, be due to the fact that the current youth unemployment rate (ages 15-24) in South Africa is at 55.2% according to STATS SA 2019 Q1.

South African teens are also more concerned than their global peers about living up to their potential, at 74% versus 61% internationally. This generation believes in trying and making mistakes, rather than not trying at all, with 93% of respondents viewing this as a good thing.