Another blow for SABC as acting COO departs 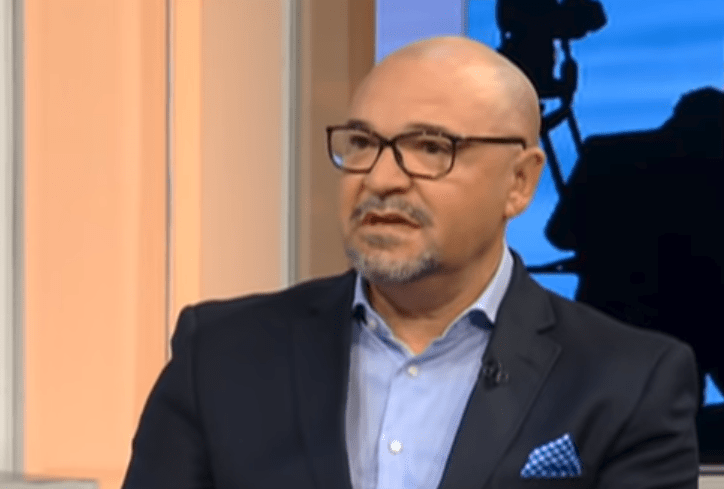 
After just over four months in the position, SABC has announced the resignation of acting chief operations officer COO Dr Craig van Rooyen.

The public broadcaster cites “personal and family reasons” for his departure. Having also held the group executive of technology position, Van Rooyen is scheduled to leave on 9 September 2019.

Van Rooyen says this was a tough decision to make.

“My decision to leave the SABC is one of the most difficult decisions I have had to make, due to my good working relationships at the corporation. The group chief executive officer, Mr. Madoda Mxakwe, and the chief financial officer, Ms. Yolande van Biljon, have made my decision to leave a particularly hard one. As executive directors, they have demonstrated a serious commitment to people, improving SABC processes, driving customer relations and making the SABC financially sustainable. Moreover, having been involved in crafting the SABC’s turnaround plan, I am confident that the SABC will overcome its challenges in the short term and become successful in the long term.”

A bad week for SABC

The news compounds an already bad week for SABC, which saw the release of a report by an independent commission, chaired by Joe Thloloe, which found many abuses of power, instances of staff mistreatment, and editorial interference had occurred at the public broadcaster over the past seven years.

Van Rooyen spoke at that press briefing, though off topic when he was asked about SABC not airing the first round of PSL matches, and the situation with the broadcast rights. Here was his response:

SABC board chairperson, Bongumusa Makhathini has commended Van Rooyen for his immense contribution. “Dr. Van Rooyen has played a meaningful role in developing the digital strategy of the SABC, including preparing the SABC for digital migration and becoming a multi-platform, multi-channel player. In the last three months, Dr. Van Rooyen was also acting as the corporation’s COO. He has modeled the way for future COOs by demonstrating ethical leadership, technical expertise and business acumen. The board is very sad to see him go, but wishes him well on his future endeavours,” he said.

The board will be interviewing potential candidates for the COO role this week, and will soon be advertising for a new group executive of technology.

Commission finds editorial interference and abuse of staff at SABC

Van Rooyen joined the SABC in November 2018 as group executive for media, technology and infrastructure. He holds a PhD (Management of Technology); MBA (Milpark); MMP (GIBS); National Technical Diploma (Telecommunications Technology); Senior Management Programme (University of Stellenbosch) and Converged Network Strategy Program (University of the North West). He is also a member of the SA Institute of Electrical Engineers. In April 2019 he replaced COO Chris Maroleng, being named in an acting capacity.

During his career, he has held several senior management and executive positions in Telkom and Vodacom, across various functions which included operations management, credit management, marketing and sales, wholesale and technology, over a career of more than 28 years.

During his tenure at Vodacom, he held the position of executive for the group’s technology efficiency and transformation, establishing and driving effectiveness programs in South Africa, Mozambique, Democratic Republic of Congo, Lesotho, Kenya, Tanzania and most recently Ghana.  He is a part time lecturer at the Wits Business School on Digital Business, Mobility/Convergence and Technology and Operations Management.