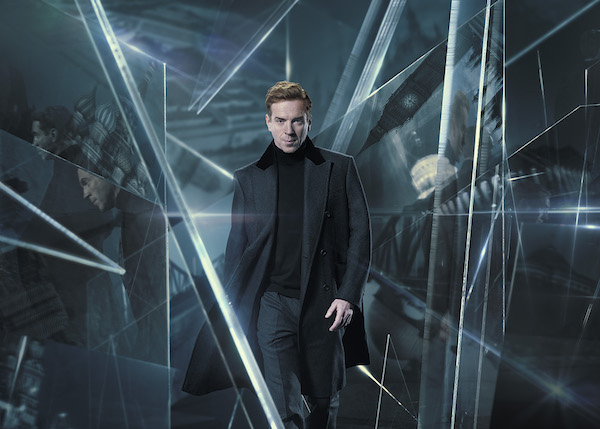 Over the past five years A + E Networks has invested more than R50 million in local content productions.

And its programming showcase last night highlighted the broadcaster’s continued commitment to telling stories that South African audiences can fully relate to, across its three channels (Crime + Investigation, History and Lifetime).

At a glamorous event held in Daytona’s showroom at Melrose Arch, the broadcaster revealed its strategic partnerships with local players including John Robbie (History channel ambassador), Nala Media (Katy Katopodis and Penny Peppa’s venture, which is producing content for A + E), and Iman Rappetti (who is involved in a programme about gender-based violence in South Africa, which is coming up on the Crime + Investigation channel). This, along with the upcoming content slates across the three channels.

“The A + E brands are rather new, especially Lifetime which launched about five years ago and tonight was just kind of a reintroduction of our brands to the market, and giving media and our partners a sense of where the channels have been, where they currently are, and where we hope to take them,” explains Fatime Kaba, head of programming and scheduling for Africa at A + E Networks.

A focus on local content is a strong driving force behind the broadcaster’s strategy at present. Dean Possenniskie, managing director for EMEA at A + E Networks, explains more.

A year on from its launch, Nala Media has made some major moves. It is partnering with A + E to produce four shows for the Crime + Investigation channel, having worked with the broadcaster last year on programming for its History channel.

Co-founder Katopodis revealed that Nala Media worked on content creation for a major biotechnology convention, and is consulting with Newzroom Afrika. On the latter, Katopodis says, “We’ve been there since April this year. We assisted them in getting to launch… and ours has been a very hands-on consultancy in terms of training, mentorship, guidance and strategy.”

The evening also included a three course meal, created by chef Neill Anthony and his team. Each course was themed around one of A + E’s channels, including a crime scene starter, a forged in fire mains, and a Marrying Millions-inspired dessert.