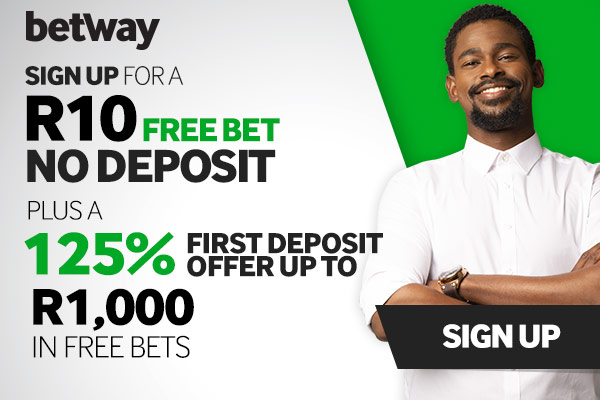 *CYBERTORIAL The 2019 Rugby World Cup tournament hosted by Japan is almost coming to an end. The tournament kicked off on 20 September and has just eight games remaining before the final whistle blows on 2 November. Japan is playing in their first ever quarter final against South Africa this Sunday, the 20 October. It is the first time an Asian country has gone through to the quarter final playoffs and won all of their matches in a pool round.

Precisely how much revenue is made by the tournament is hard to work out. World Rugby expects to earn around £360 million. The value added to the Japanese economy is set to be around £1.5 billion for hosting the tournament.

To be an official partner costs an average of approximately $12 million annually. The tournament also has five official sponsors at a cost of about $4 million per annum. There are also five tournament suppliers costing $2 million a year. Marketers at these various companies know the value of being associated with the Rugby World Cup. Staying a sponsor of one of the biggest tournaments plays a crucial role in creating and sustaining brand awareness. Heineken has allocated half of their advertising budget to be the official partner of the Rugby World Cup.

At the forefront of sports sponsorship in Africa

This year sees South Africa’s T20 series, Mzanzi Super League, returning for its second season. The tournament is scheduled to take place later this summer with the first ball happening on the 8 November and the final match being played on the 16 December. Betway signed a three-year deal to be the official betting partner of the Mzanzi Super League.

“Being involved as a global partner shows the ambition Betway has to become a recognised worldwide supporter of elite professional sport, and the names appearing in this tournament certainly fit that bill,” said Betway managing director, Anthony Werkman. “I am sure that the crowds will enjoy the games and we look forward to delivering an exciting experience for our customers too over the next three years.”

The competition sees six teams from all over South Africa competing in 32 matches to become the best T20 team in the country.

Much more than sponsorship

The company does much more than just sport sponsorship. Last year saw Betway launch the 12th Man programme, an initiative aimed at ex-professional football players. The programme, which ran for six months, empowers them with a variety of skills and qualifications to help give them the necessary tools to give skills back to the community.

During the six-month training period, the former players will meet up with various experts in the broadcasting, event management, finance and coaching sectors. The team completed four workshops and was led by football legend, Lucas Radebe.

Betway online soccer betting has up to date information and odds on upcoming football matches from around the globe. Betway is committed to developing sport from a grassroots level and the Betway Talent Search in Ghana is an example of this. Aspiring players get the chance to train with ex Ghanaian football stars and earn professional contracts with clubs in Ghana.