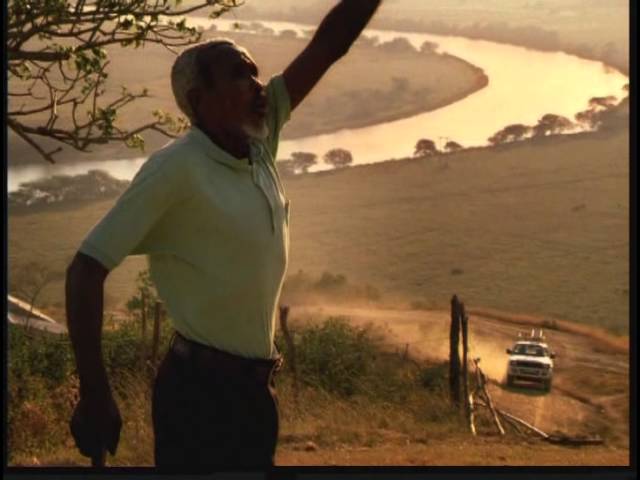 The advertising industry has certainly grown over the past two decades seeing the changes in technology and the way consumers consume media in general, fragmentation upon fra-g-men-ta-tion.

While internet penetration continues to grow, TV remains the number one channel for reach in terms of mass media in South Africa. What has separated some brands from others, is in how they looked a little beyond industry data i.e. media consumption habits, demographic segmentation etc and dared to peer into human truths as they relate to their business’ vertical/category.

Advertising campaigns that used human truths as insights into creatives transcended campaign periods and moved on to become South African colloquialisms as well.  Without going into chronological order, here are a few examples of some old campaigns that did this well. The first of them is the Telkom Ad titled ‘Molo Mhlobowam’ which is Xhosa translated as ‘Hello my friend’.

The advert is based in the rural areas, with the protagonist shouting his lungs out greeting his friend every morning. The human truth here is in African anthropology i.e. how black people are organised spatially in rural areas and in how we greet each other by shouting from a distance. The way that Telkom employed this insight and responded by showing how their product alleviates an existing behaviour was brilliant.

Another one is an ad by DStv compact titled “#Nicelifeproblems” which was a booming colloquial phrase in the South African urban milieu. The ad shows a group of guys who wanted to watch a soccer game that was evidently only being shown on DStv channels which they clearly did not have, so they resorted to performing for Sipho (the DStv compact owner) to convince him to let them watch the game at his house.

What made this ad brilliant, is in how it used the insight about black hymnody. Black people anthropologically use hymnody to make peace of life’s circumstances but in this instance, they used it to change theirs and get to watch the game, this resonated well with Sipho who subsequently agreed to let them watch the game with him, even asking for a repeat of the song.

Hope for the future of advertising

The impact of Covid-19 has been, and continues to be, felt far and wide and now more than ever, the need for relevance and utility is paramount. The advertising industry helps drive social narratives through story telling when brands launch campaigns, and it is critical that the campaigns launched (not only during this period, but also going forward) be based on fundamental human truths turned into insights.

Our collective responsibility is in injecting hope to the country and to help businesses to connect to people in a more authentic way than ever before. Industry data will remain important in guiding media and creative approaches to campaigns based on business objectives. The next step is finding the human truth to speak to and the challenge is incumbent upon all to find these.

The Advertising Media Forum (AMF) is a collective of media agencies and individuals including media strategists, planners, buyers and consultants through whom 95% of all media expenditure in South Africa is bought. The AMF advises and represents relevant organisations and aims to create open channels of communication and encourage and support transparent policies, strategies and transactions within the industry.