The Clicks controversy: A case for proper copy editing 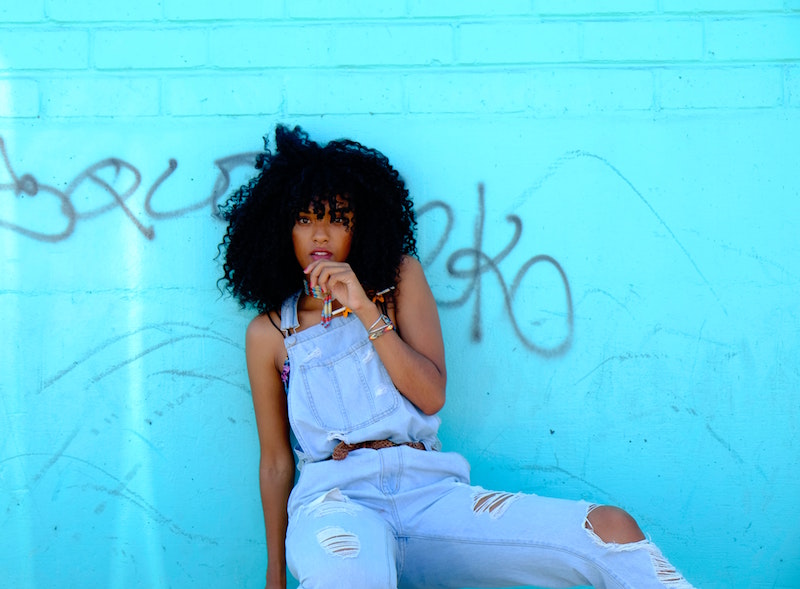 When was the last time you did a spellcheck before sending an all-important email? How many times has autocorrect left you frantically trying to delete an SMS or post – and ending up either apologising profusely, or accepting that it’s meme-worthy?

Most of us can move easily beyond the odd spelling mistake or grammatical blunder.

But most of us aren’t listed multinational holdings with billion dollar brands in our care.

And most of us don’t make the type of blunders that spark a massive anti-racist backlash, nationwide riots and store closures, and get people questioning how and why they wear their hair – or not.

The TRESemmé hair ad published online by Clicks last Friday has triggered a range of divisive national discourses, none of which highlight the most glaring omission that led to the furore: the effect that a lack of judicious editing has on any messaging that is prepared for public consumption.

Stores trashed, staff fired, a popular French hair brand immediately pulled from shelves, and calls for the CEO Vikesh Ramsunder to resign – all because of one inaccurate word.

Let’s unpack this, shall we?

Ads are conceived, created and produced by teams – either in-house or by specialist agencies. The process is fairly exhaustive, going through numerous stages of hemming-and-hawing before final approval. Lots of people (always too many) get to see it and opine.

Generally, responses are based on how the presentation resonates with them; most respond to the visual effect, and pay little attention to the language used apart from, possibly, tone and, definitely, word count (“Can’t we cut out a few more words?”).

Some members of the team may be language practitioners – copywriters being responsible for the catchy phrasings, while proofreaders cast an eye out for those ubiquitous typos and grammar gremlins.

A dying breed, copy editors do more than correct comma placements and typos. We’re not just the difference between a compelling or clickbaity headline, riveting caption or teaser.

We are the safety net that protects your brand, company or organisation from reputational harm – and can save you billions in potential damages.

Copy editors are the missing link major brands like Unilever, TRESemmé and Clicks have completely overlooked, and still can’t see.

So how is the ad racist?

Four images of women, three with ‘problem’ hair types, and one with a glowing mane succinctly highlights the difference between those who use any brand of shampoo, and one who uses a brand that offers all you need for hair in perfect condition.

Now let’s see what happens when you replace ‘normal’ with ‘healthy’.

Now do you get it?

How did this, then, get past more than one team (from TRESemmé to Clicks) and end up being signed off by a diverse, digital marketing team comprising two black and two white members, overseen by a coloured manager?

Easy: diversity and transformation, vital though it may be, is no solution for simple fact checking.

And the irony is that we have so normalised the concept of normal as white or Western, that we cannot see the distinction between fact and bias when it smacks us in the face. This is what is meant by systemic, ingrained or unconscious bias.

It’s what happens when we overlook the import of what we say, versus what we really mean to say.

Copy editors are trained for this.

As wordsmiths/language practitioners we are the forensic pathologists of text and context, and are trained to distinguish between ‘fake news’, blatant lies, overt racism, dog whistling, subtle digs – and the placement of words that raise a company’s profile – or ruin it.

A copy editor would not only spot the glaring inaccuracy of using normal to denote healthy, they would also have pointed out the discrepancy in the images, and recommended a ‘before’ and ‘after’ image for both black and white models that resulted in both sporting gleaming, healthy hair.

Because nothing is normal now, is it?

So, by all means, implement a few more diversity-training workshops – but first, recruit a specialist copy editor to ensure that it’s not just your language, but also your facts that’s in tune with zeitgeist.

Spot the mistake: Some classic blunders are illustrated below, each a case where a copy editor would have made a difference