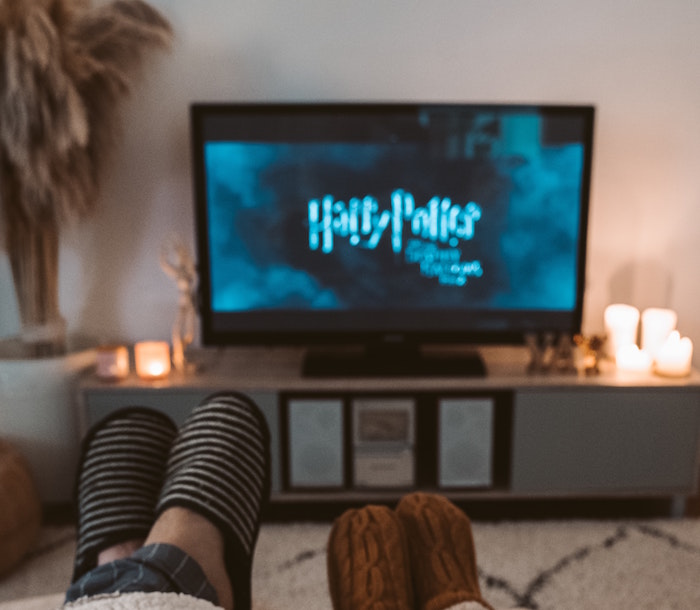 Calls to change the world of TV ad buying are not new. For as long as there have been upfronts — before my time — some have wanted to break TV’s futures market, originally established to help pre-fund show productions by selling ad time wholesale to agencies and their large advertiser clients.

Last week at the Association of National Advertisers’ Media & Measurement Conference, Procter & Gamble chief brand officer Marc Pritchard dropped a bombshell. Pritchard said his team changed the way one of the world’s largest advertisers makes its largest media expenditures. The company did the TV ad upfront on its own this year.

As reported today in MediaPost Agency Daily, the move was part of P&G’s push for the entire industry to reform how TV media is bought and sold. “[T]hat’s why at P&G we’ve taken control of when we negotiate and buy TV media,” Pritchard said, which “means negotiating directly with as many media owners as possible,” MAD reported. Pritchard “stressed that the company’s agencies continue to play an important role as ‘contributing partners’ but ‘we are in the lead.’”

Yes, most large TV advertisers have historically been pretty involved in their TV upfronts — many see this as a perk, in fact — but few have done it on their own and handled the network negotiations directly and exclusively. Most marketers have assumed that you need agencies to negotiate the best rates, though according to Pritchard, P&G got better deals without agencies than most in the market this year.

Clearly, one of Pritchard’s strategies here is to drive a wedge between agencies and networks — realizing that they have historically supported each other in maintaining the upfront process, its timing on the calendar, its large annual commitments and its underlying pricing structures and inflexibility.

If he can encourage others to go around their agencies, quite likely more and more networks will need to give marketers the kinds of pricing, transparency, cancellation flexibility and calendar timing that P&G got on its own this year.

Also, to be clear, Pritchard didn’t single out the TV ad market as the only archaic one in need of a change. He also took on the world of programmatic buying of digital ads for its opacity, and called out the social networks for their failure to control the content on their platforms.

P&G and Pritchard are itching for a lot of change in the media-buying world. What do you think? Will it work?