Netflix’s ‘Cuties’: Crossing the line or a cautionary tale? 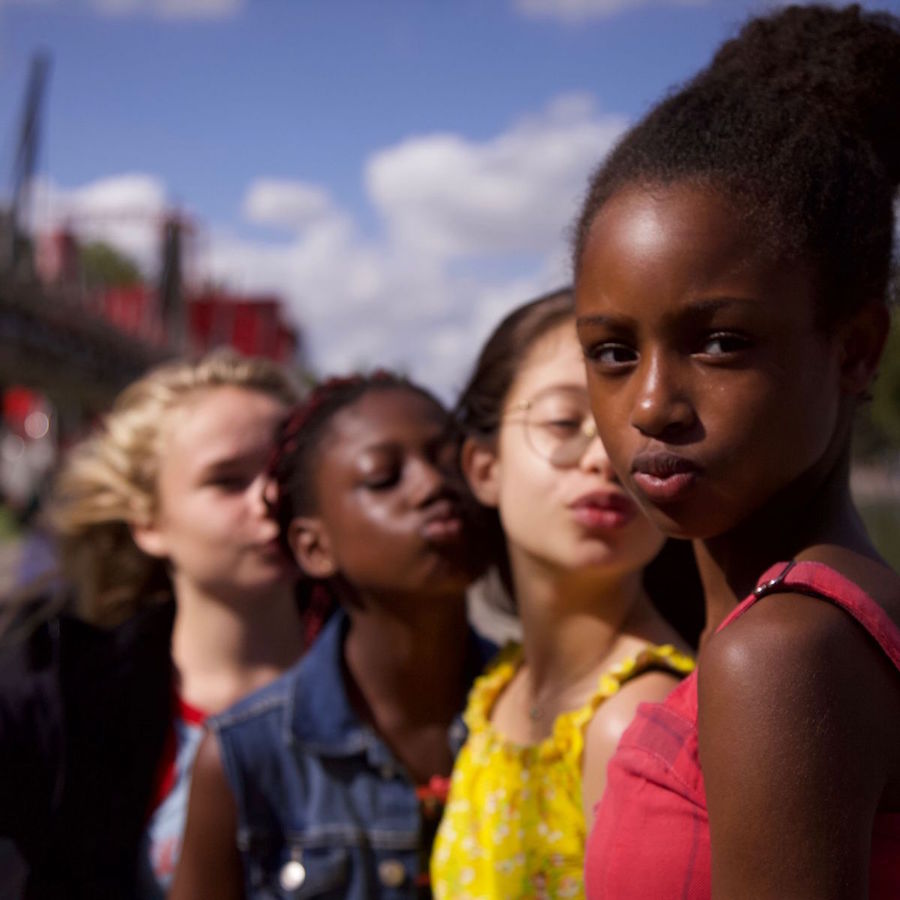 Netflix’s ‘Cuties’ is a very uncomfortable watch. It’s supposed to be. This film may involve children, but it definitely isn’t for children. But watching it is important, especially for parents and those who work in the entertainment industry.

‘Cuties’ is a 2020 French coming-of-age drama film written and directed by Maïmouna Doucouré in her feature directorial debut. Is it controversial? Yes. Is it educational? Yes. Does it make you uncomfortable? Yes. Is it showing us what is really happening in the world? Yes.

Too many parents are dressing or allowing their girls to dress years beyond their age. Boys and girls are being exposed to explicit information and material, far too soon. Kids live what they see and learn from TV, the internet and friends, it has been happening for centuries and we cannot continue to ignore it.

When I sat down with my husband to watch the film, he could not get through the first 10 minutes of it. From the sexual dancing, to the rather inappropriate language used by these 11-year-old girls – it’s a hard one to watch as a parent. However, it is necessary.

Taking place in France, we follow a young Muslim girl, Amy, who moves into estate housing with her mother and two siblings. Her father is currently away prepping his impending nuptials to his second wife.

Amy and her new friends base their personalities simply on being liked by the public. They are highly influenced by social media and will do anything just for a ‘like’ and popularity.

To make herself fit in, Amy watches provocative music videos, the kind we see daily on MTV or YouTube, and copies the dance moves. She even takes a picture of her private area to get likes and help her friends be ‘popular’.

On one side, Amy is trying to be this cool girl to fit in, while at home she is reminded of her ‘place’ as a woman in society – to cook, clean, get married, and bear children. She has no other purpose according to her aunty. We see Amy’s mother struggling with her own identity. We see the innocence of Amy and her friends when they find a used condom and one of the friends says only people with Aids use condoms!

Critics are saying this film encourages paedophilia, or this film normalises sexual behaviour and even bullying in young teens. I say to the critics you need to take off your rose-tinted glasses for a moment and realise that this film showcases serious problems in the world that need fixing.

‘Cuties’ is about young girls finding their identity and values. It’s a cautionary tale of what happens when girls are left to govern themselves in an age when they have access to adult images, but no adult guidance.

It was hard watching 11-year-old girls grinding on camera, flirting with older boys, and just being far too sexual. Some of the lensing choices make it sometimes uncomfortable to watch, and I do question the filmmaker’s decision to showcase scantily dressed minors twerking or sliding all over the floor with their legs wide open, but the controversy is also blown out of proportion.

Unfortunately, people want to imagine kids are innocent angels who would never do anything like what they see here, but it happens all the time, and sweeping it under the rug is a disservice to young people everywhere who need to have frank discussions with their parents about appropriate and inappropriate behaviours. Hopefully at the very least this movie’s controversy will create these types of conversations between parents and their adolescent children.

This is a difficult age to depict on film, because of the issues they face as they start to encounter adult material without understanding the context of why it is adult material. In conservative cultures especially, these adult behaviours are entirely hidden from view and never discussed. These kids will frequently turn to other sources, and social media is currently the biggest player in affecting our youth’s behavior and maturation.

I get the outcry – I don’t support it – but I get it. These are babies being sexualised. It’s a very thin line and the film sometimes crosses it. In a world where women are still subjected to slavery, rape, forced into prostitution, and worse, this film can do two things – cause more harm or help open dialogue between parents and their young children.

According to the United Nations (UN), women and girls are the main targets of human trafficking. Women make up 49% and girls 23% of all victims of trafficking. Maybe releasing ‘Cuties’ at a time when child trafficking is on the rise is not such a good idea, or maybe it is the right time.

‘Cuties’ is a provocative, thought-provoking cautionary tale that should be a must see for at least parents of children ages eight to 17, girls and boys.