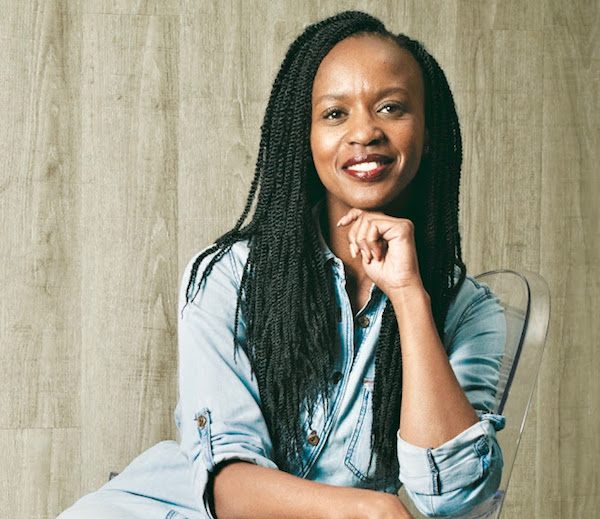 Triple Eight has won the FM AdFocus Awards’ Agency of the Year award for the second year in a row.

Although not the first agency in AdFocus history to have won the award consecutively, Triple Eight has achieved this feat in a year that no one could have predicted with Covid-19, leading to countries, including South Africa, going into lockdown impacting on businesses including agencies and their clients.

Despite a loss of three-quarters of their campaigns in March this year, Triple Eight still grew their business and added new clients and team members to their business. No surprise that the agency also won the inaugural Adaptability Award, that recognises an agency that has adapted successfully to 2020’s new paradigm by embracing flexibility, manoeuvrability and has risen above the panic and disruption of an unusual year.

The agency was also named Specialist Agency of the Year and took home the Transformation and African Impact Awards, categories the agency also won in 2019.

FM AdFocus Awards 2020/21 Chairperson, Tumi Rabanye says in the Specialist Category, Triple Eight stood out for its leadership in the areas of purpose and development. “In the Transformation Award, the agency demonstrated that transformation is a lived experience which transcends race and CSI.”

Rabanye adds that this was especially compelling given that the Transformation Award elicited robust discussion by the jury. “The industry needs to urgently move past the BEE scorecard and live transformation where critical business decisions are made,” she says.

Triple Eight’s entry stood out head and shoulders in the African Impact category, demonstrating both their purpose and the extent to which they are developmentally led on the continent. “There is no question that their time has come,” says Rabanye.

All three finalists were strong contenders for this award and good examples of the resilience displayed by the class of 2020. The winner Dominic Hobbs, of the University of Johannesburg (UJ) presented an incredible portfolio. The student jury called his approach to media, and the ease with which he mixed medias and disciplines, “extremely exciting”.

This year’s Lifetime Achiever and Industry Leader Awards were both unanimous decisions by the jury.

Lifetime Achiever, Bernice Samuels, currently MTN chief marketing officer, boasts a career that spans large multinationals within the telecoms, broadcasting, information technology, financial services and brewing sectors and iconic and impactful campaigns. “Bernice is an individual for whom every jury member has the utmost respect and admiration,” states the jury.

AdFocus Industry Leader 2020, Peter Khoury, chief creative officer of TBWA Hunt Lascaris, is described by the jury as “a man without airs and graces, he is universally admired in the industry and as such, a worthy recipient of the title Industry Leader of the Year”.

2020 Shapeshifter, Melusi Mlu Mhlungu, based in Miami, is remarkable for his bravery. While he could have settled for success locally, he has had the courage to move to new shores where he is continuing to create superb work. “The industry should be proud of him given the inspiration that he provides,” says the jury.

The winners of all the FM AdFocus Awards 2020 were crowned at a small gathering at The Empire Conference and Events venue in Parktown. Financial Mail would like to thank this year’s sponsors IAS, Scopen, The MediaShop and Ornico.

Also announced on the evening was the winner of the FM Creative Challenge. This year the Award went to King James for their ad ‘Black lives don’t matter’ for Blackboard Organisation. King James and The Brave Group were  finalists for their client ads for Durex and Rose’s Cordial ‘SBWL Hawaii’ respectively. The creative Challenge features run of paper adverts that publish in the Financial Mail during September and October.