The terrible, horrible, no good, very bad year is almost over 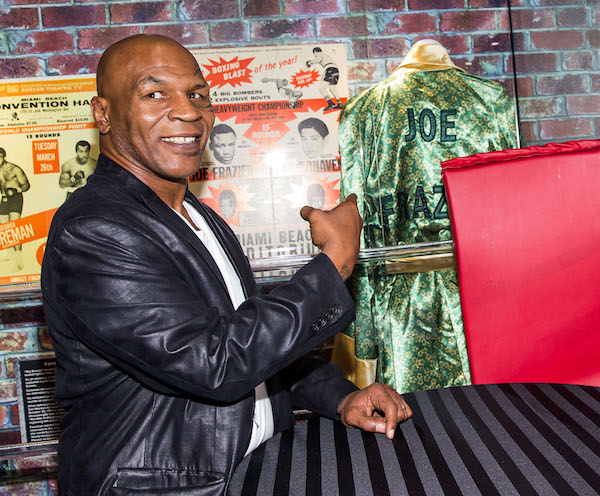 Wow.  This has been quite a year.

I’m looking at 2020 like a Mike Tyson fight. If you can make it past the first round and your head is still attached to your body, you consider that a win.  Even if Mike Tyson is 54-years-old and his undercard involves a YouTube star in his first-ever ‘professional’ fight, it’s still a win.

As we enter the last mile of 2020, there are signs things are going to be OK.  Multiple vaccines are almost ready to come to market. The economy weathered one heck of a storm and is potentially ending the year at record highs that nobody thought were approachable in the past.

I’ve also spoken with a few agency people who have told me this year was one of, if not their best, year to date. The agency business is always dealing with existential threats — but when tasked with a monumental challenge like Covid-19, many were forced to reinvent or at least rethink how they operate.

As the saying goes, ‘necessity is the mother of invention’, and nobody reinvents like an agency.

Nobody had any idea what they were getting into in 2020, but the forecast for 2021 is clearer. 2021 is going to be a year of healing. Businesses that were able to weather the storm are going to reinvest in what thrived during the last few months, reinventing their approach. They will not revert back to where they were in 2019. They will learn from the past and plan for the future, since their customers’ habits have changed.

The divisiveness of the last few years will begin to heal, albeit slowly. The media will be more sensitive, and will try to speak to both sides of the conversation.

The ad markets are going to heal as brands begin to dip back into areas where they may have pulled back. Streaming will continue to expand, and network TV will further transform to look more like streaming. Digital media will continue to be the glue that keeps business growth accelerating, since people will find a more balanced approach to remote and on-site work, spending time in front of their computers and reducing their commutes as a result. Things will go back to a different kind of normal, a normal that will never be what it was in 2019.

Media will be ready for when something like this happens again. I was truly surprised to see how quickly the entertainment industry got back to work. I was sincerely impressed to see how the major sports leagues responded and got back to some semblance of a standardised season. These two industries had to adapt — and they did, and barely missed a beat in that process. I thought it would be next year before we had original programmes back up and running, but I was wrong.

This year was, just like Alexander’s day, a terrible, horrible, no good, very bad experience. But it is these kinds of experiences that make us collectively stronger, better than we were and more confident in where we are headed. This year may have sucked, but the future is bright as we head into the holidays.