Anzu.io scores $9 million in new funding, including from WPP 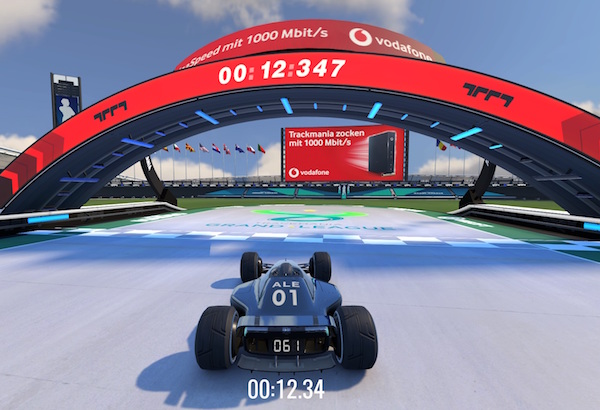 Anzu, the global advertising platform dedicated to gaming, has announced $9 million in new funding. The round was co-led by BITKRAFT Ventures and HBSE Ventures, with participation from the world’s largest marketing services organisation, WPP, and Sony Innovation Fund, the investment arm of one of the world’s largest gaming groups and the owner of PlayStation.

This funding will be used to catalyse Anzu’s commercial growth and fuel sales and marketing activities to propel the company forward on a global scale. The investors will act as strategic partners and Anzu will remain an independent company.

“Gaming is one activity that has exploded over the past year and increasingly an important advertising channel,” said WPP CEO Mark Read. “In partnership with Anzu, together with our agencies, we can make it simpler for them to reach the growing audience in the esports and gaming space.”

Anzu said in a press release that the gaming industry is now larger than the music and film industries combined and is expected to reach approximately $257 billion by 2025. Brands have recognised the potential of gaming and have finally begun to venture into gaming as an advertising channel.

“Anzu has been delivering the technology they promised and growing their industry footprint. We are excited to join this funding round and support Anzu, entering a new phase of growth in in-game advertising. The company’s gamer-first attitude will enable developers to access new business models and bring advertisers closer to gamer audiences without disturbing gameplay,” said Gen Tsuchikawa, CEO and chief investment officer at Innovation Growth Ventures, Sony Innovation Fund.

Itamar Benedy, co-founder and CEO at Anzu said he was proud to have global leaders in advertising, entertainment, gaming, esports, and venture capital invest in Anzu’s next stage of growth. “These trailblazers are the perfect combination of strategic partners to help us maintain our dominating position as we enter 2021,” he said.

Jens Hilgers, founding general partner at BITKRAFT, said since its initial investment, the Anzu team had built the most sophisticated platform to deliver blended in-game advertisement at scale in the higher-end games segment. “The impressive line up of game integrations combined with brands executing unique campaigns on the platform has validated Anzu’s market position and technology,” he said. “We are proud to invest alongside this stellar group of co-investors and look forward to seeing the Anzu team continue to redefine in-game advertisement!”