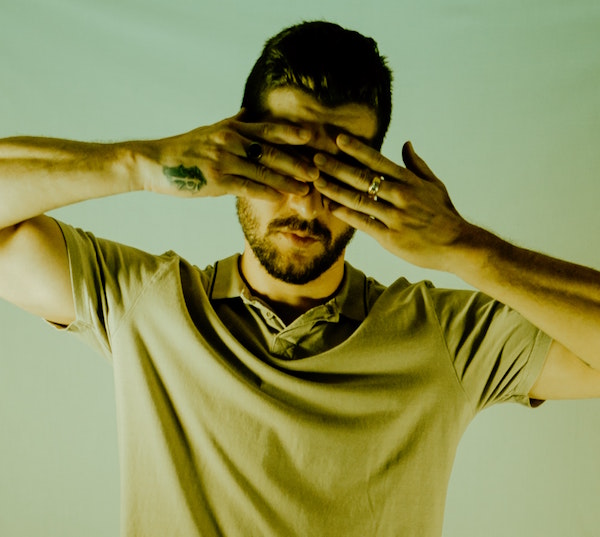 An article in the Daily Maverick last week reported that the local ad industry’s Creative Circle had accused the Advertising Regulatory Board of being too easily offended. And that the Creative Circle insists top-level advertising voices have a right to be heard before their work is dismissed.

Seriously? Have our creatives just woken up? And on which planet are they living?

This gripe is nothing new. It’s been going on for decades with the ARB’s predecessor, the Advertising Standards Authority.

For years now the South African consumer has been allowed to become more and more intolerant of advertising and seems to get offended at the drop of a hat.

Anyway, back to our whingeing creatives.

For a start, the entire ad industry has always been very quick to bitch about advertising regulators but go into hiding when those same regulators try to get members of the ad industry to join the various committees – especially the appeals committee.

Secondly, the advertising industry shouldn’t be complaining to the regulators about what they feel is the consumer being overly offended. They need to talk to the media. To use their ad buying power to get the media off their lazy arses and not to accept ARB advertising bans without question.

The problem is this. The ARB will get a complaint then will go through their horribly subjective process of determining whether an ad is offensive and if they decide it is, a directive is sent out to all media telling them to stop publishing, airing or broadcasting the ad in question.

Some junior clerk in the bowels of the media owner’s admin department will simply take the directive as gospel and pull all the ads.

The point is, advertising regulation in South Africa is an industry function. It is not law. It also only applies to its members.

The ad industry seems to forget that the reason the Advertising Standards Authority went bust and had to be reborn as the ARB was because a number of brands in South Africa took exception to the draconian bans placed in their advertising by the ASA and took them to court.

These brands argued that they were not members of the ASA and therefore not under their jurisdiction. These cases sat on the High Court roll for a year or so until the ASA collapsed in a heap.

Right now newspapers, particularly, are losing millions in advertising revenue because they could not be bothered to stand up for their advertisers.

So, you whingeing creatives… take a long hard look at the whole process of advertising regulation and use your influence over the media to wake them up and at the same time get involved in the ARB’s committees and start protecting your clients.

Just do it. Damnit.

Opinions expressed in posts published on The Media Online are not necessarily those of Arena Africa or the editor but contribute to the diversity of voices in South Africa.