Influencer marketing is big business: here are five mistakes the stars and brands should avoid 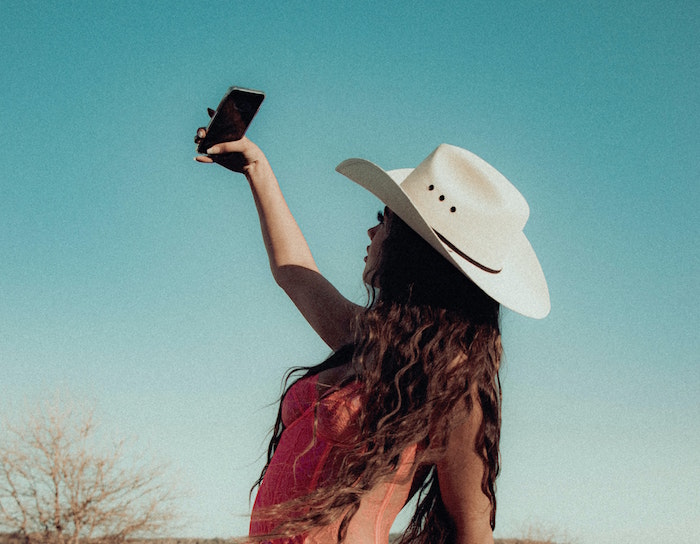 Using social media celebrities to advertise products – influencer marketing – is a lucrative and rapidly growing industry, projected to be worth up to US$15 billion (£10.7 billion) by 2022.

Influencers profit from their online fame by collaborating with brands, endorsing products to their followers in return for a payment (or free goods and experiences).

Some influencers are established stars seeking an additional income stream (the footballer Cristiano Ronaldo, for example, charges up to US$1.6 million (£1.2 million) for an endorsement on Instagram). Others may have recently found fame on reality TV shows like Love Island, an experience which can spark a barrage of endorsement deals.

But among the most successful influencers are ordinary consumers who have risen to fame on social media, often within a specific community. For instance, Zoella’s make-up hauls gained traction within the YouTube beauty community, earning her 11 million channel subscribers. “Cleanfluencer” Mrs Hinch, meanwhile, boasts 4.1 million Instagram followers eager for cleaning tips.

These community-based influencers develop high levels of audience trust, making them attractive as brand endorsers. Yet their particular origins have important implications for influencer marketing.

We studied consumer responses to brand endorsements by leading UK-based beauty vloggers on YouTube, including Zoella, Lily Pebbles, and FleurDeForce. Our research revealed that because fellow members of a wider online community played a key role in their rise to fame, these influencers were seen to have distinct responsibilities to their viewers.

We found that brand endorsements that failed to take these responsibilities into account could backfire, causing reputational damage to both the influencers themselves and the companies they represent.

Here are the five most common influencer marketing mistakes we identified:

Influencers are expected to clearly disclose endorsement activities to their viewers, enabling them to distinguish them from organic content. Viewers expressed frustration when they felt the difference was not made clear.

They also had additional expectations. For instance, many followers expected influencers to verbally disclose endorsements, noting that they often multitask whilst watching YouTube videos and could easily miss written disclosures.

While influencers bore the brunt of the blame for insufficient disclosure, any resulting negativity could also be passed on to the brand.

Some followers felt influencers had a responsibility to ensure the majority of their videos were “organic” and unbiased by endorsements. They were sensitive to the ratio of organic to endorsed content on the influencer’s YouTube channel, and responded negatively when product promotion began to dominate.

One commented: “All other YouTubers I watch put ads in their videos too which is totally fine, but every video seems a bit excessive. It also makes us question which products you genuinely like.”

This illustrates the doubts over influencer authenticity. While this mistake did not cause reputational damage to the endorsed brand, it led consumers to perceive these influencers sceptically, likely reducing their effectiveness as endorsers.

Influencers are seen as having a responsibility to provide valuable content. We found that followers are critical of brands they believe have taken a high level of control over the influencer’s content, particularly where this detracts from viewer enjoyment. For instance, they responded negatively when they sensed the influencer had been given a script or asked for a high frequency of product mentions.

One response read: “Loved the vlog. Hated the OTT mentions of the product. At first I was interested in it but after the third mention I was thinking, ‘How bad can this product be to need to pay for X number of mentions?’. Once or twice would be enough. But I assume the company asked to be named more than necessary.”

Influencers should be granted a high level of creative freedom over how a product is featured, enabling them to produce endorsements their viewers will enjoy.

Influencers’ responsibility to provide valuable content was also jeopardised when brands commissioned many influencers within the community to post similar endorsements in quick succession. Saturating the target audience in this way was seen as repetitive and boring, likely reducing endorsement effectiveness.

Indeed, many claimed that they would avoid purchasing from brands guilty of this mistake. Companies should avoid selecting a large number of influencers within the same online community for a campaign, and pay attention to scheduling. Again, allowing the influencer creative control is likely to produce more varied endorsements, reducing brand fatigue.

Fans felt that influencers receiving excessive amounts of freebies (such as luxury holidays and large quantities of free merchandise) made any resulting endorsements less trustworthy. Consumers even complained that the cost of these expensive influencer incentives would increase the retail price of the brand’s products.

Many followers expressed negative sentiment towards these brands and planned to avoid them. Businesses should either scale back influencer incentives or ensure such endorsement activities benefit other members of the community through competitions or giveaways.

Overall, careful attention to influencer selection, as well as campaign timing and execution, will enable brands to avoid the risk of backlash from their target audience and increase the impact of their campaigns.