What SA women want from radio 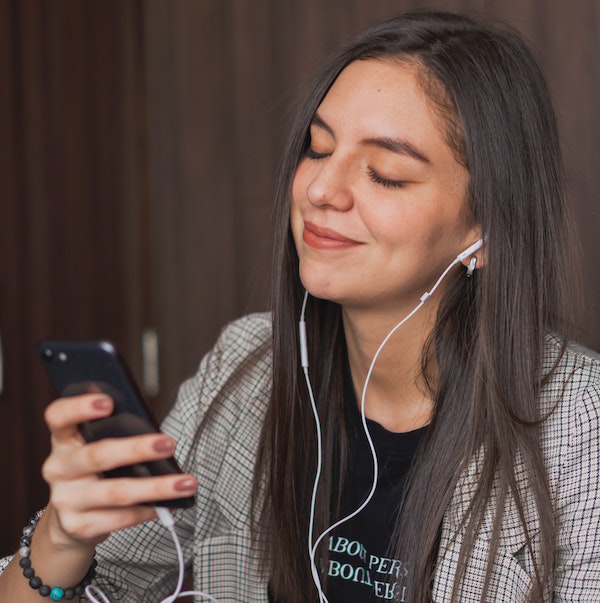 Eighty-two percent of adult females in South Africa listen to radio every week, according to the interim radio listenership data released by the Broadcasting Research Council of South Africa (BRC) for the first six months of 2021.

Access to local news ranked highly among the reasons South Africa’s women gave for listening to the radio. This indicates that a key component of radio’s success is its ability to provide up-to-the-minute, relevant content that is curated for specific regions, communities and interest groups.

Other main reasons that women across all the age groups surveyed gave for listening to the radio included enjoyment of talk shows and the companionship provided by radio. Women were also more likely than men to tune into radio because it lifts their spirits.

”The data shared by the BRC highlights the continued appeal of radio to women and particularly to younger, economically active women, with 55% of female radio listeners being between the ages of 25 and 35 years,” says NAB executive director, Nadia Bulbulia. “Another important insight from the data is the ability of radio to easily reach across all ages groups, but also to provide content that meets the needs of specific age groups.

“In the current pandemic, the findings that companionship and news are main reasons for listening to the radio are not unexpected, underlining its invaluable role in providing a sense of community and credible information in an emergency situation that threatens both our health and livelihoods.”

The interim survey highlighted some important differences in the reasons why the various age groups listen to radio. For example, the main reason that older women listen to the radio is because it keeps them company, while the younger age groups cited either news or the talk shows as being their primary reasons for listening.

Similarly, with preferred content, women of all ages enjoyed weather updates and debates and discussions, as well as news content. But, as expected, those between 15 and 49 years old ranked the latest music highly, while the 50 plus group tuned into the radio for ‘older’ music from earlier decades.

Radio is a personal medium and it is easily accessible while on the go. As a result, the places where women listen to it are reflective of their age and stage of life. Younger women are more likely than the older groups to listen to the radio outside of the home. For example, teenagers, where friendships rank highly in their daily lives, are more likely to listen to the radio at a friend’s home. The 25-34 year olds, who are a more socially-active crowd, are the group most likely to listen in formal and informal drinking establishments and restaurants.

There is also a direct link between commuter listening and age, with 18-24 year olds the more likely group to listen at taxi ranks, and 18–34 year olds at train stations. The 25-49 year olds, who are the more economically active age groups, are more likely than other groups to listen to the radio in motor cars and at work.

Further information on the Interim Radio Listenership Data is available on here.