The key is in the detail 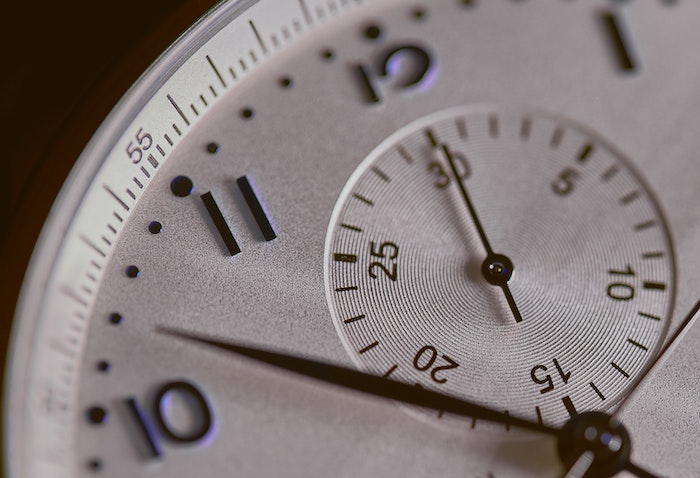 One of my favourite sayings is that attention to detail is not about perfection. It’s about excellence and constant improvement.

Attention to detail allows you to improve workplace productivity, efficiency and performance. That doesn’t mean you’re a perfectionist. Being a perfectionist is striving to perfect the job at hand, it does not mean that one is perfect.

So … to start, I’d like you to write down the following in numerical terms. Obviously, this would work better if we were all in the same room … but humour me and write it down.

Okay, now put that piece of paper to the side. We’ll come back to it later.

I have chosen three elements that contribute to ensuring detail is achieved when communicating.

What I said isn’t what you heard

“Just because I said something, doesn’t mean you heard what I meant.” Ten people can be in the same meeting, and they can all “hear” what is being said differently. In a nutshell, they understand what was said, differently.

We’ve all heard these words before – “That’s not how I understood it,” – right? If that is the case and things are not clarified, one can assume that down the line, there will be confusion around that particular job.

Another challenge we all face, especially in our industry, is new and different terminology. For those of us who have been around a while, we can forget that the terminology and acronyms we use on a daily basis are not always understood by all; and by the same token, the oldies could be missing out on new terms and/or words that have started up in the industry.

Let’s take the word ‘insert’. Some people use this to describe a newspaper supplement or the retail leaflets that are carried in the newspapers. Others use this word when they are referring to insertions (as in ROP – or run of paper activity).

Many years ago, I was in a status meeting with a client and the creative agency. The meeting got a little tense when the subject of print came up. Ultimately it all boiled down to the client and the AE referring to different platforms but using the same word – causing a lot of confusion. The client was talking about a newspaper leaflet, while the agency was referring to ‘an ROP insertion’. As both were using the word ‘insert’, they were talking at cross purposes.

This brings me to my third point

Be clear with your meaning and instructions. Relate all necessary information to the person you are corresponding with, explain anything that could be misinterpreted. For example, if one is giving the date … reflecting it as 04/10/2021 could mean 4 October 2021 or 10 April 2021 (as some people use the USA version)… rather write 4 October 2021 so it is very clear and there is no misunderstanding.

When communicating, I try and stick to the following ‘template’.

A few years ago, our Cape Town agency went to Colour Therapy. In the simplest terms, each person has a varying degree of four colours, but usually one colour dominates.

It was interesting, but not surprising to find that most of the staff were Blue dominants, which makes sense from a media perspective as our jobs are very detail orientated where we have to work methodically, triple checking everything, while at the same time multi-tasking numerous jobs at once.

The STAR method personifies most media/blue people as STARs: focusing on the Situation, identifying the Task, channelling the Action and delivering the Result.

And now, with so many of us working from home, it is more important than ever to ensure that we’re being clear and detailed when communicating.

So, let’s go back to that number you wrote down at the beginning.

What did you write?

Which did I mean?