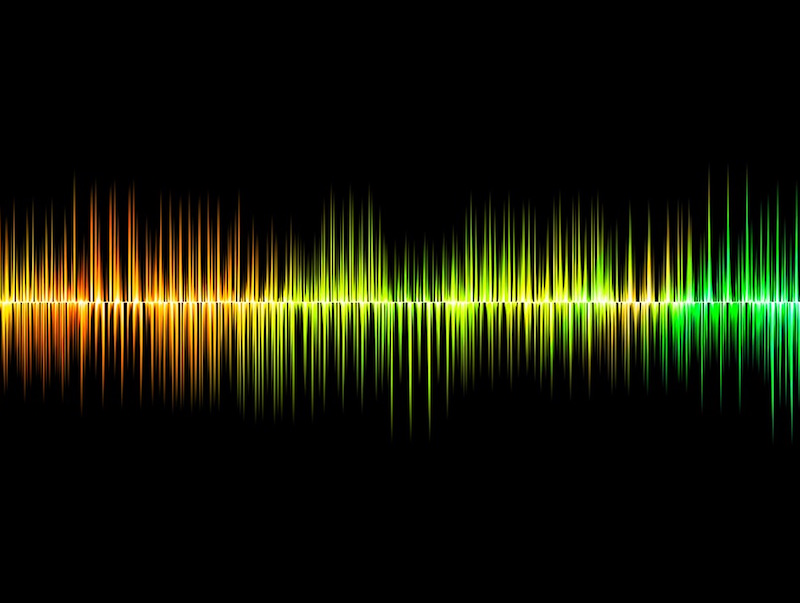 Radio needs to embrace tech in order to understand its audiences and their needs better.

I think I have Cassandra syndrome. If you’re not familiar with Greek mythology (or the movie 12 Monkeys), then you wouldn’t know that Cassandra syndrome relates to a person whose valid warnings or concerns are disbelieved by others.

That’s how I’ve been feeling of late: like I have Cassandra syndrome.

From the start of a tough year for all of us, second wave into a third, with businesses trying to get back to a semblance of normality, it seems like no matter how much we exhort broadcasters to embrace tech to help them know and engage their audiences, it’s just not happening. Well, not fast enough anyway.

The broadcasting industry seems to be where print was 15 years ago. But what’s worse is that radio in particular seems to think itself as some kind of ‘immortal’ in the media world.

I’ve had countless conversations with station and programming managers all over the world about their futures. There is a recognition that digital merged with FM has scale and data to match. But then they don’t move on that knowledge, or in certain instances are putting their future into podcasts or – worse – an already collapsing programmatic model. Their inability to move forward, or make a small change now that will make a big difference later, has become a weekly excuse.

This is true except in one part of the industry: community radio. Bless these little giants in the industry and their ability to hustle, as this is what’s needed: recognition of a problem and the speed and agility to do something to course correct.

They’ve seen the future … and it works

Earlier this year Immedia invested R10-million in launching the digital leap programme to community media, and brought some 15 radio stations onto the Fabrik platform. This helps a radio station to do several things: live stream; collate podcasts; create an app (where those things are housed); and also engage with the audience in an all-in-one solution where messages are sent and received – including voice notes, alerts and notices. And with that all working together, a broadcaster gains data and insights about its audience. It can then earn true digital revenue by selling advertisers an engaged audience on their own platform.

Why is it so innovative? Because there is nothing else like it in the world. And when community radio stations see it, they get it and want it. They’ve seen the future and it works.

Is South Africa well placed to offer this game-changing tech? This country is an engaging, talking and vibrant society. We have great ideas, and the tech can be developed and purchased more cheaply than elsewhere. Just because the world is dominated by certain tech companies right now doesn’t mean that we can’t take a seed of an idea around community and combine it with a digital platform that can help those communities. But that’s the challenge in part: we can’t actually believe that something so groundbreaking could come from … South Africa!

Over the past decade we have seen the rise of social media platforms, the tracking and breaching of data, and how these have negatively impacted society. That can’t be undone – but what we can do is make communities better with a technology developed here in South Africa. Instead of empowering social media, take back control with your own platform: a private social network.

It can even help broadcasters fight fake news. By owning the narrative as a trusted source of information, you can put that trust on steroids. Don’t be a broadcaster who pretends to care about your audience and then mine their data from your website, or have fake news links posted at the bottom of the same website. People and audiences are used to and demand instantaneous information. That demand must be fed. You can own and deliver verified information.

And radio in particular is well placed right now to fight fake news. It’s in the now, in real time, and trusted by the people who listen. Add a platform like Fabrik to the mix and you compound that trust, exponentially and digitally reaching your audience in a way that they are used to and where they will engage. It’s already designed, and has been created with the privacy of the user in mind.

With Fabrik you can understand your audiences better, and know who they are, what they are listening to and how often, and from which area of the world. By the same token, audiences can connect at a deeper level with you, their station, and interact, comment or engage actively – and that’s the game changer – in a feedback loop. This isn’t a platform ‘just’ to live stream, or house your podcast; it’s a fully integrated message system for alerts or conversations, on topics and channels your audience have opted into.

So there, that’s the message. Hopefully the curse of my Cassandra syndrome will be lifted. The future is here. Don’t look back at this article in a few years’ time and go: “Ohhh, now I get it!” Bring your audience into your own private, secure and trusted space. Know your audience, your numbers and your data. It’s obvious, but as they say, “Everything in retrospect is obvious”.

After 20 years in radio, Jonathan Lumley joined Immedia to help clients leverage their investments in the Fabrik platform, bringing new value to their audiences and advertisers through innovative, technology-enabled workflows and campaigns. Lumley was previously the promotions manager for Jacaranda FM and East Coast Radio, with seven of his 20 years’ media experience specialising in on-air radio promotions.