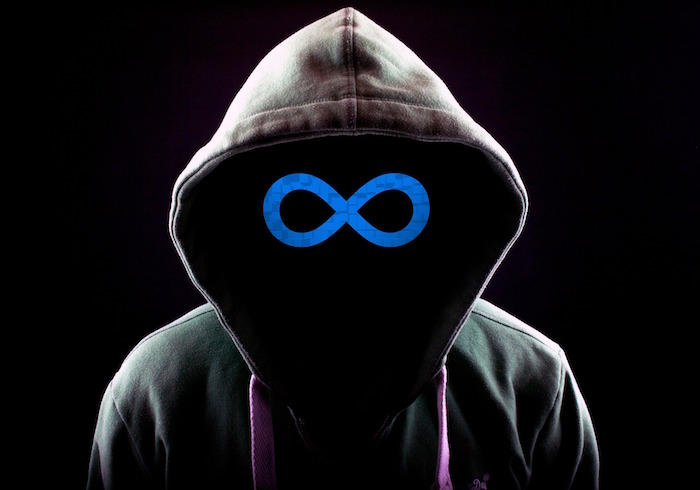 The media was abuzz with news about Facebook this week, specifically the loss of users for the first time in 18 years followed by the share price dropping 20%, wiping $200 billion off the company’s stock value.

Facebook has driven growth relentlessly since start-up, and the market did not respond well to the flat profitability reported for 2021Q4 , despite the almost $40 billion profit it made it 2021. Essentially, the report on user figures triggered the drop in share price, although there are additional factors.

So what’s with the user numbers?

That’s a difference of about a billion people. I’ve drawn a graph for the last ten years to show that this has been the case since Facebook’s infant days. The second thing to note is that both numbers have climbed every year. They are always compared on a quarter-to-quarter basis. I have used the Q3 data and added in the 2021Q4 to show what the fracas is about.

It’s not just the user numbers

But it’s only a million users, you say? No, it signifies more than that. For example, we can look at the reported annual potential audience reach. It too shows the drop-off, as indicated in the graph below. This comes with the 2019 whistle-blower incident still fresh in people’s minds and the Facebook glister having been tarnished irrevocably. Then there’s the TikTok sky-rocket (as it is affectionately referred to) that appeared in 2015, before which Facebook had no real competitor.

But in just six years, TikTok has rocketed up the rankings into sixth spot in 2021 in the list of favourite social media platforms, while both WhatsApp and Instagram leap-frogged Facebook into first and second spot, pushing Facebook down to third position, from its previous long-held number one spot.

It is also worth noting that TikTok and Douyin, which is TikTok in China, are separated for some reason. In another set of data, that I reported on last month, TikTok unseated Facebook as the number one social media network of 2021 in terms of traffic.

On top of this is the reported US$10 billion loss by Reality Labs – the division that makes virtual reality (VR) goggles, smart glasses and other products. I saw the coming growth in Instagram and YouTube when writing a textbook chapter on social media six years ago.

Now I’m going to call the Meta VR a white elephant – even if it goes against what every other digital/social media writer out there says. Based on what, you ask. In short: my gut. Facebook is losing its glister. It was perfect for a certain place and time and a certain age group, but not for all and sundry or forever, as many have supposed. The youngest are not enamoured of it – they prefer the short, sharp fun and laughter that ‘is’ TikTok.

And many who have used Facebook in the past have become disenchanted with the ‘fake reality’ of 1000 ‘friends’ who are nothing but random people you’ve met somewhere once in your life and who are certainly not your ‘friends’. Or ‘fake lives’ that show nothing but the ‘cleanest’ and ‘prettiest’ staged views of people’s lives – all the while alienating people from each other more and more, as they spend lonely lives with their only friend, their computer. The data on user age groups gives us some indication of this – see the graph below.

(Reference: all data was extracted from the annual data reported by WeAreSocial/Hootsuite/DataReportal and the Statista statistics updated monthly (and //www.statista.com/statistics/264810/number-of-monthly-active-facebook-users-worldwide/). Additional details were obtained from the Forbes reporting, the BBC and the New York Times.)