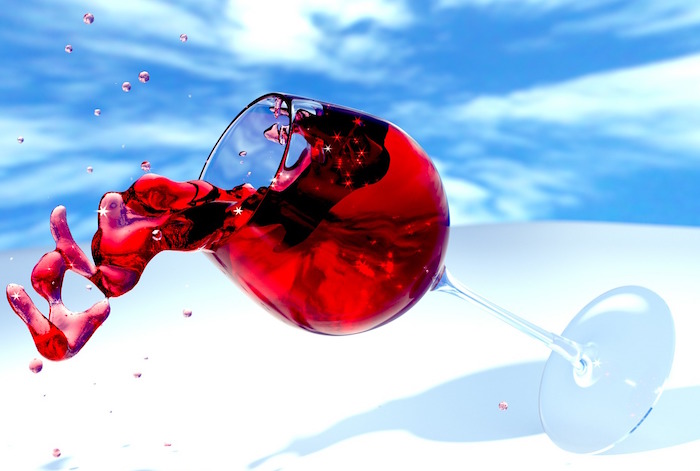 I hope wherever she is right now that she is playing a round of golf with some fun, fabulous like-minded women and that there’s a bottle of the best red propped up in the cart

Regarded as the doyenne of South African advertising research, Barbara Cooke died on 5 June at the age of 85.

In a statement, the the Southern African Marketing Research Association (SAMRA) said Cooke – who was a founding member – had more than 50 years of experience in the research, advertising and media industries and was a SAMRA honorary member.

“She also served on SAMRA’s national executive. In her illustrious career she worked at Lever Brothers (now Unilever), SFW, JWT, FCB, Lindsay Smithers and Nasionale Pers (now Media24). She was a founder/partner in The Brand Survey Company SA [Pty] Ltd which was started in 2002 to introduce the Target Group Index [TGI] to the South African Market.

“In 1998 received the Protea Award from the SA Association of Marketers. She was also the vice-chairman of the South African Advertising and Research Foundation (Saarf) and served on its board as well as boards of many other professional organisations.

“She published widely and presented papers at conferences in South Africa and overseas. She was a Council Member of the Technikon Witwatersrand and part of the team that managed its amalgamation with RAU and the formation of the University of Johannesburg. She has been described as a “media research veteran” (Mail & Guardian, 2006) and as a “doyenne of South Africa’s market research industry”, (Chris Moerdyk, 2009).

After retirement she stayed an active participant in the marketing, media and research community in South Africa.

Karen Bailey, CEO of Cinevation, said Cooke was “really important” to her.

“I met Barbara when I was 18 years of age and straight out of school. I had just started my first job at Naspers in marketing services and I was like a deer caught in the headlights. Just as I was wondering what I had let myself in for, Barbara swooped in and took me under her wing. I couldn’t believe that this revered powerhouse woman, a research guru and a board director nogal, was making time for me.

“But over the years and decades that followed, Barbara proved to have not only have time for me, but also advice, mentorship, and unwavering support and encouragement in everything I did. She was an amazing trailblazer for women and she taught me the value of looking out for one another and paying it forward.  She has been a constant throughout my career and I will miss her very much. I hope wherever she is right now that she is playing a round of golf with some fun, fabulous like-minded women and that there’s a bottle of the best red propped up in the cart.”

Veteran media man Gordon Muller said Cook was “truly one of the titans of the South African media industry”.

“A fiercely independent thinker Barbara was a real stickler for detail when it came to quality in research.

“Barbara set the bar very high in her pursuit of excellence, but was always conscious of her role in empowering others to attain the same heights.

An uncompromising intellectual with a wicked sense of humour to match. In many respects the Virginia Woolf of research in South Africa.”

Virginia Hollis-Cannon, founder of Magnetic Connection, says her earliest memory of Cooke was when she was at Media24. “In those days Nationale Magazines, I sat there as a ‘green’ media person listening to this doyenne who knew so much, and had such presence.  In those days for me she was so intimidating, I didn’t dare talk to her. As the years went by I got to know her, certainly did not change my mind about how absolutely brilliant she was.  Her knowledge of the industry, of research, there honestly wasn’t a research question she could not answer.

“Barbara had such patience and grace, and never made you feel like a twit when you had to ask her the same question a couple of times.  She leaves a huge void, like the other legends who have gone before her, RIP Barbara Cooke you leave a huge void.”