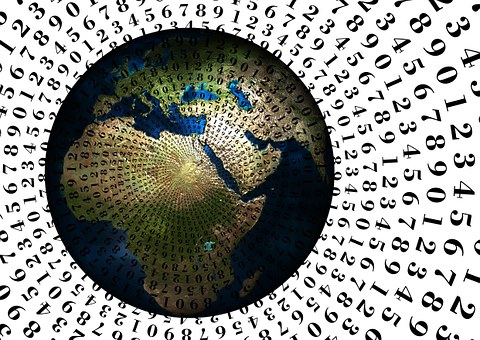 Mobile phones have become more prevalent in Africa than access to electricity, clean water, or banking systems. So it’s no wonder that mobiles – smart and dumb phones – are inextricably linked to innovations in consumer and media research on the continent.

With access to data, and to the insights gleaned from it, brands and agencies have become more confident about putting down their stakes in Africa.

Joe Otin, president of the Pan-African Media Research Organisation (PAMRO), says at one point, only three or four countries produced good media data. “Our report last year had 17 countries with good media data and Amelia Richards of Ask Afrika pulled out remarkable insights from the continent, in a way that’s never been done before,” he says. “We are seeing the direct foreign investment numbers increasing in most countries and people involved indicate that the data has helped them make some of these decisions.”

Africa uses more single source data than the rest of the world and the developments around this are impressive, says Otin. “The ‘dumb-phone’ approach to SMS data collection for all media is a case in point because there are relatively lower instances of smartphone adoption across the continent,” he says. “The advertising networks on social media and digital media are making us lazy because they are providing standardised data in the region, even though this data is mostly relevant to the media itself. As PAMRO we are encouraging the collection of independent data to dig deeper into the use of online and social media.” 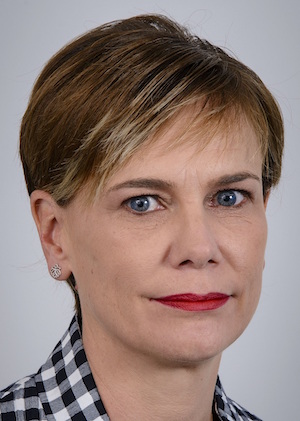 Research is a major growth area. Nielsen’s head of emerging markets, Ailsa Wingfield (left), believes as consumer spending potential continues to rise, “we will see evolution and growth in retail spend and consumption of media, together with a greater need for measurement and accountability, which will fuel the demand for reliable and consistent (media) information in Africa”. She says data will become even more important in providing proof of performance, driving decision-making and predicting return on investment.

As in other developing areas around the world, Africa has the ability to leapfrog some of the more traditional paths of evolution, says Wingfield, especially in retailing and media. “With the rapid uptake of technology, and specifically mobile, this has the ability to disrupt traditional viewing and retailing to an even greater extent, and is already evident. Similarly, the information (research and data) industry is faced with the same scenarios,” she says. “Research providers, to media and other businesses, are transforming approaches in Africa to reach, understand and measure consumers and audiences in new, innovative ways. This is even more significant for Africa due to the big youth population, the large mobile user base, the vast scope and diversity of the continent, and the requirement for more cost-effective, timeous and useable information.”

Mobile surveying platform, GeoPoll, has over 300 million users in Africa and Asia. Marketing manager Njeri Wangari, based in Kenya, points out the number of mobile subscriptions in Africa has grown from less than 25 million in 2001, to 557 million in unique subscribers in 2015. By the year 2020, the number of unique subscribers is projected to increase by a further 725 million (GSMA).

“With a majority of phones not having internet connectivity, text message and voice surveys are being implemented. These methods allow for data collection from a much broader section of the population, and can be completed in a fraction of the time at a significantly lower cost,” she explains. “There are other benefits to mobile data collection, including the ability to reach very remote areas or conflict zones without putting researchers in danger, and the elimination of potential human error from face-to-face interviews. Since most mobile surveys can be completed in private at a convenient time for the respondent, answers on sensitive topics may also be more truthful.”

Wangari says one of the major innovations that has had direct impact on research is that audience measurement data is now available overnight and TV and radio ratings are available as soon as the next day. “This has been made possible by use of fast data collection methods such as SMS surveys,” she says. “This allows for faster turnaround periods in measurement and decision making on what aspects of the marketing mix a business needs to focus on as well as gain insights on the environment they are operating in.” 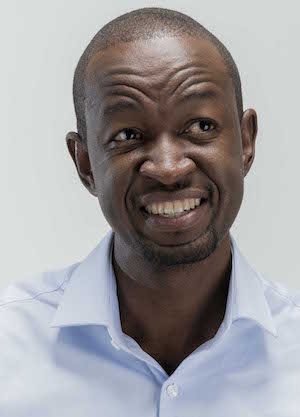 Aggrey Maposa (left) heads up Kantar’s insights business in Nigeria across both TNS and Millward Brown. He says the disintegration of media though consumer changes and the emergence of new platforms including digital, mobile, retail, several formats of outdoor and many others, has made it imperative to update media research approaches to be able to account for these.

“Firstly, to address the matter of media channel touchpoint optimisation, some agencies in Africa have developed 360 degrees touchpoint measurements that can assist the media planner in appreciating the different media touchpoints that resonate with the audience during different moments and occasion to enable them to tailor the media strategy to mirror the audience and consumer moments,” he explains.

This type of measurement is being driven by independent research agencies who work directly with media agencies or clients attempting to understand how to optimise the spend, he says.

“Secondly, we see a rise in tailored media approaches that are used to understand specific emergent media channels. For instance digital channels are focusing more on impressions and clicks unlike the traditional approaches, which have focused on ‘opportunities to see’. These digital measures have introduced a relatively controversial approach to measurement where the digital media channels themselves are responsible for measuring their own performance unlike traditional models that have favoured independent bodies measuring the performance of media channels.”

Africa’s enormous youth population is having an effect on research. As Wingfield points out, media or otherwise, the youth in Africa provide the greatest potential today and tomorrow, because of their sheer numbers. “To reach the youth, you need to engage with them where they are and on their terms, via mobile and online platforms, including social media,” she says. “Brand and media owners need to engage with Millennials, who want to have a say in product and content development and delivery, and incorporate this into their innovation and design stages via digital and social platforms.

“The youth are leading the way in becoming content creators and distributors, everyone can be a broadcaster. Changing attention spans of the youth, serving addressable advertising is more important than ever.” 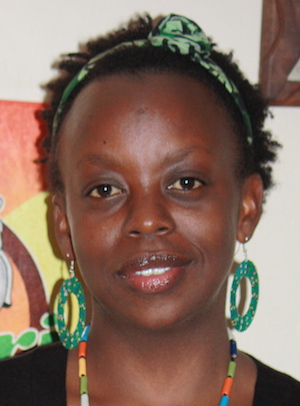 Wangari (left)agrees. “There is a growing shift from pen and paper to technology aided data collection in the research industry,” she says. “African youth are becoming increasingly dependent on technology and we are observing a mobile first approach among this demographic. By leveraging mobile phones, research firms are able to send out diaries and collect near real-time data for media measurement at a faster, more affordable and reliable way.”

But, she adds, surveying youth has its challenges too. “Most youth respondents in our surveys don’t like answering long winding surveys due to their short attention span and the multiscreen effect. Due to this, we have ensure that survey questions are not too lengthy. The other challenge is that many youth respondents are quite sensitive about privacy. They are very interested in incentives, which gives them the motivation to participate or choose not to participate in a given survey.”

Maposa says while there’s been an enormous effort in setting up media studies and ratings that are accepted as “currencies” in Sub Saharan Africa, these have largely not been sustainable and there is a gap that exists in understanding media audience behaviour, not only for the youth but also for the general public.

“Youth consumers are very diverse and range from those who are extremely religious and pious to those who follow the latest Hollywood trends; the range from those with the latest knowledge of upbeat digital platforms to those without access to stable education in the remote parts of Africa. This diversity creates difficulty in the use of methods that are most suitable to the different segments of youths. It makes it difficult to weave singular stories on trends, developments and emerging needs in this broad segments.”

Researchers all agree though, that succeeding in Africa requires (as Maposa says) a “deep understanding of the enduring needs of consumers, a good view of the complex operating market rules, and a long term view to success”.