Making video work for your brand 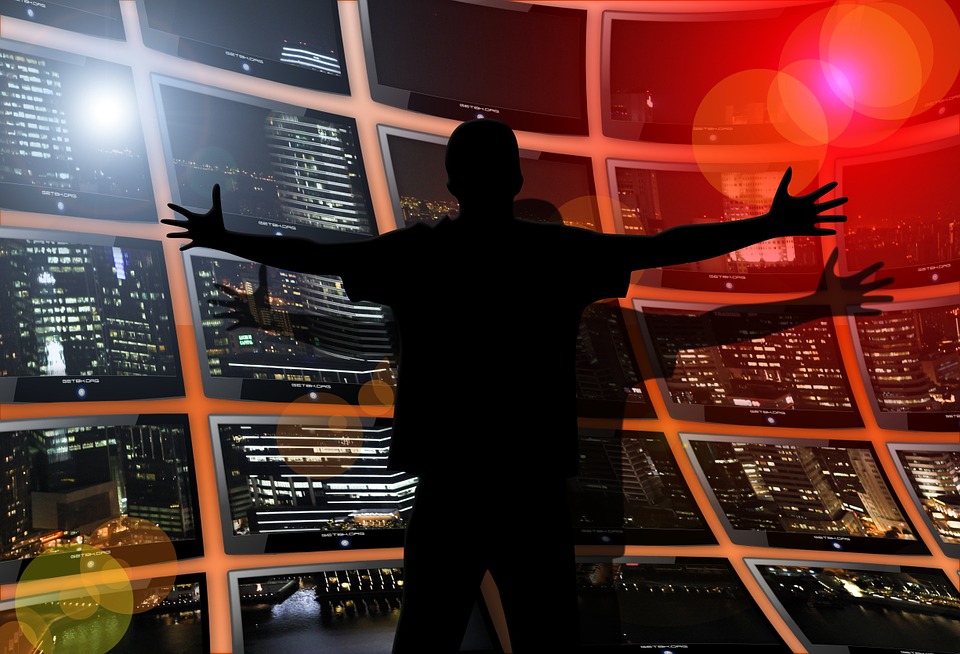 Digital video consumption keeps growing and brands are increasingly turning to this media type to promote their work. But are they doing it right?

According to Facebook, its platform averages more than three billion video views per day – more than 65% of which happen on mobile. It’s common knowledge that including a video in your Facebook post will significantly increase its engagement rate. But it needs to be done in the right way.

“Video impacts a Facebook post very positively,” says Rhodes Tanner, co-founder of Snippet Video. “People want to watch it and they find things in there that they want to comment on”.

Posting your video onto multiple platforms increases the chances of its exposure to consumers. This includes the brand’s own website, Twitter, and YouTube and Facebook, which are two of the most popular video hosting and sharing platforms.

Tanner, however, has a very interesting analogy when comparing the two. “Facebook is where the videos will be viewed. YouTube is where you’ll find them down the line. YouTube is a library, whereas Facebook is the newspaper. You go to a library looking for a book and they will find it for you and you can go look at it again and again and again. With Facebook, here’s the video today and then it’s gone”.

Tailor the videos on the different platforms to that audience, the mindset they are in and how the platform operates.

With YouTube’s longevity and a chance for users to revisit older videos, oftentimes a video won’t go viral immediately, instead resurfacing a couple of years after it was originally posted. “Videos that go viral instantly are often brand videos or they’re promoted. Viral videos are either complete fluke or big business campaigns,” explains Tanner.

Finding the consumer’s interest is crucial when plotting your video strategy and finding a way to introduce potential clients to your brand in a unique, interesting way will help you standout. Utilising inbound marketing, creating something which will draw people to your brand, rather than having to go out and fetch them.

“There are different videos for different purposes and you can’t think that you’ll make one video that will fit every need,” comments Tanner. Creating several videos around a topic, as opposed to one, will allow you to tailor the message to specific demographics, as well as give yourself more of an opportunity for one of your videos to go viral.

“The more videos you make the better chance you have and you can see it online with any brand making videos and all the vloggers, they’ve got hundreds of videos. Some of them do very well whereas others don’t.”

Another insight that Moreira shares is that practice makes perfect. “The first couple of videos a brand makes are usually not very good. You have to start somewhere, so you start getting that experience and finding a style and finding out what works and what doesn’t work.”

Video use must have a clearly defined purpose

Tanner stresses that brands shouldn’t make and utilise videos just for the sake of making videos. “Videos need a purpose and you need to have a strategy,” he says, adding that video is not about covering events. While admitting they do need to be covered for other purposes, he explains that “an event video is not a marketing video, as they don’t get many views, because people are interested in the little bits of content inside the event, not the event itself”.

Research and have an idea of who you are talking to, and what the intention of your video is. Scripting of videos will also stifle the message as well, with over polished videos being seen as forced. A natural conversation and video will lead to better results.

Depending on the information that you need to convey in the video, its length will differ. Moreira cautions, “Shorter is always better for when it comes to social. For a case study video more info needs to go into it, but the audience will be more interested, but shorter is always better”.

Tanner uses a rugby match as an example, explaining how an audience will be glued to it for 80 minutes, but they aren’t prepared to watch a 30 second advert because it’s all about what’s in the video. “It’s about what the benefit is to them,” says Tanner. “When you see something the first thing you think is, what I am I going to get out of it. Your video is talking to the wrong people if they don’t want to watch it, but then you need to find the message that’s right”.

Videos tell a different story, for example, the Miss South Africa pageant. Some people want to watch the whole event, but others want behind the scenes features, highlight videos and different angles covered in other videos. This demonstrates how you can cater for everyone through various videos covering different topics and angles.

Talking heads may work in a video depending on the person included and how interesting the topic is. Tanner believes talking heads are for thought leadership videos, where the person is seen as an expert, but warns that these need to be kept short otherwise it could become boring. Mixed media is something that Snippet Video utilises, which includes animation, old photos, statistics, office shots and other images that break up the talking head.

Video doesn’t have to be expensive

While there is a perception amongst many that a costly video will always do better than a cheaper creation Tanner disagrees, “A lot of people just think that video is out of their league, and it’s not always. There’s different ways to do things that can bring it within most businesses’ reach. Even if it’s just a little animation or shot on a cell phone, you can make your own video well”.

Tanner stresses that a good title, paid promotion, and partnering with other groups/brands so they share your video content on their platforms, all assist in boosting your video’s exposure. Of the paid promotion aspect Tanner says, “It’s got big reach. You can get to thousands of people for hundreds of rands. But then it comes down to, are you talking to the right people? People look at how many views they get, but that is not necessarily correct … It’s about reaching the right people, not getting numbers”. So like many other cases, quality rules over quantity.

He also advises, “Build an audience. Because the audience is the power, not the writers of the video, not the content, it’s the audience”.

One of Snippet Videos’ latest projects was for 702, in partnership with Sage, doing a series of videos profiling some of the finalists of the Small Business Awards. Twenty videos were commissioned and the businesses profiled were across a range of industries including tourism, automotive, financial services, and FCMG.

You can see these videos here.

Michael Bratt is a multimedia journalists at Wag the Dog Publishers. Follow him @MichaelBratt8

Disclaimer: Snippet Video is part of the Iconic Group, the same company that owns Wag the Dog Publishers and The Media Online.