A New Year and a time to transition to new measures 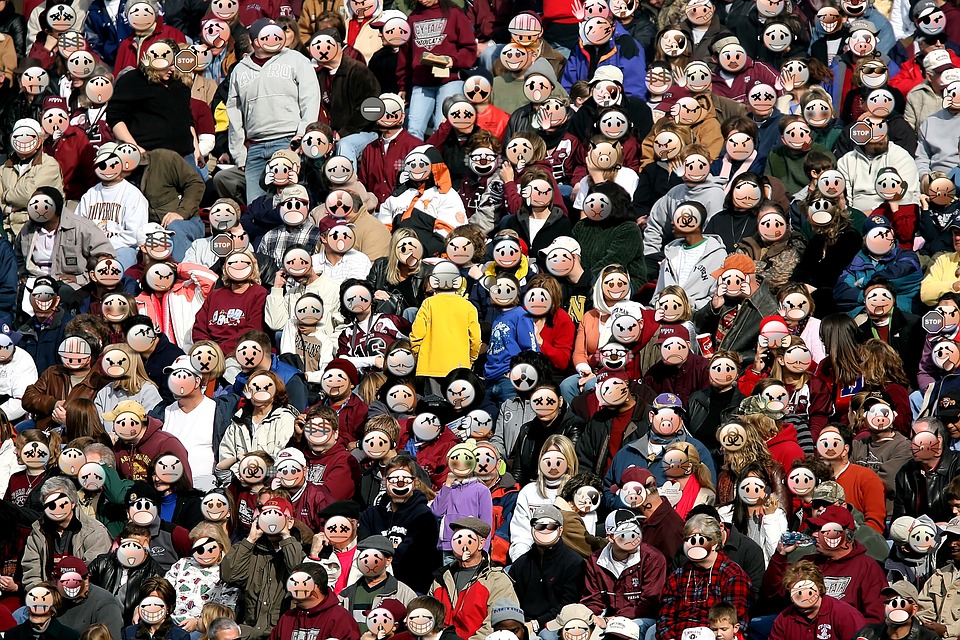 The Broadcast Research Council of South Africa’s (BRC) Radio Audience Measurement (RAM) results, released at the end of November 2017, were the first to contain the new Socio Economic Measures (SEMs).

At the April – September 2017 BRC RAM launch, the media industry was provided with a scrupulous recap of the development of the SEMs, which were part of the ES project. I left the launch with a sense that the BRC delivered a solid and improved view of the radio market in terms of segmentation.

When I got back to my laptop, I decided to have a quick look at programming preferences against SEMs. BRC CEO Clare O’Neil had reminded us in the presentation that these questions about broadcast types/topics are asked of the main diary respondent, and not the full flooded sample. She also cautioned that they are asked as a general preference, and not relating to a particular station; they are intended to provide insights into the preferences of various demographic groups.

The highest claims among all adults are for music (84%) and news bulletins (81%), and these two top the charts across all the SEM groups. In SEM 1 and 2, news bulletins nose ahead of music, but in SEM 10 they have similar importance. Among SEM 1-3, over 60% claim to listen to “drama, series and soapies”, whereas only 24% of SEM 9-10 do so. Only 30% of SEM 1 listen to weather forecasts, while 55% of SEM 10 do. A similar pattern is evident across traffic and financial market updates. Once again, the results seemed sound and understandable.

The objective of SEMs is to provide a measure which will truly reflect our distinctly unequal society. The requirements are that the measures be relevant and differentiating, stable, easy to use, and are not overly dependent on durables. (These can be a poor indicator of affluence, as there is no differentiation between new and old items, cheap or expensive ones, paid-for or on-credit items or, indeed, between functioning and non functioning items!).

How the process worked

It was vital that agencies understand the development process, something Rocky Germanus of Kantar TNS thoroughly explained. It began with the sourcing of variables from various databases ranging from the International Wealth Index to the TNS Pan African Socio-Economic Segmentation (PA SES) and the 2014 LSMs. Correspondence analysis followed with repeated iterations to reduce the original 131 variables by removing spurious, overlapping and non-differentiating ones. The final 14 variables focus on structural items, have a low reliance on durables and no reliance on technological items. (These are also notoriously tricky variables given the rate of technological change and the speed with which an item can actually move from an indicator of affluence to one of poverty.)

A scoring system was then developed. This allows users the flexibility to cut and dice the population as they wish; they are not confined to only using the ten SEM groups. This recap was a useful refresher for those who had attended the ES presentation and solid reassurance for those confronted by SEMs for the first time that the new measure sets out to depict “how people live, not necessarily what they have”.

Attendees were also reminded that BRC RAM sampling differs from that of the ES. The former sample frame is weighted 60% towards metropolitan areas, whilst the latter’s sample frame is 41% metropolitan. There is another important variance: RAM recruitment employs flooding based on household recruitment, and the ES recruits one individual per household. The profiles of the radio listener SEMs by area, province and language were presented and looked eminently logical.

A better reflection of our society

One example of how these measures better reflect our unequal society is that 9% of SEM 1 live in metropolitan areas. (Two of the variables used in defining the LSMs were ‘rural dwelling’ and dwelling in certain metropolitan areas. As a result there were no LSM 1 or 2s to be found in metropolitan areas). The station listenerships by SEM grouping were shown in both thousands and percentages, and again they met the common sense test, with no profile looking untoward.

Reassured we were. It’s clear we definitely have a better measure than we did; all of us who work with the BRC currency data should share a resolution to make this the year of transition to SEMs.