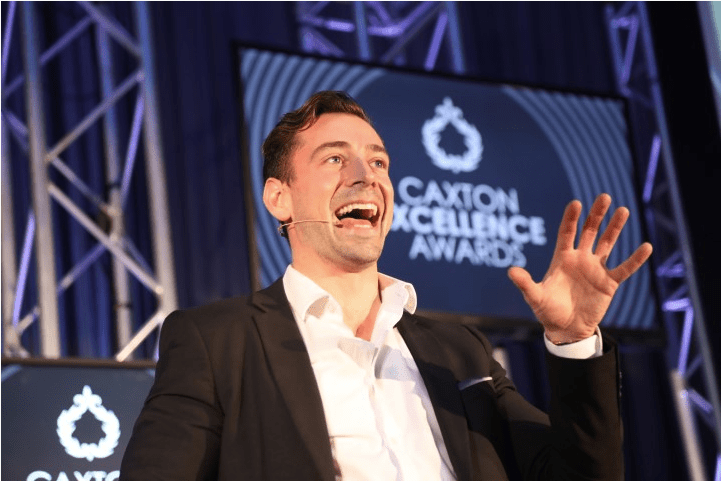 The Lowvelder and the Zululand Observer were the big winners at the 29th annual Caxton Excellence Awards, an evening that celebrates the media group’s editorial, sales, advertising, management and support staff.

In total 29 excellence awards and prize money totaling over R315 000 was presented to individuals and papers within the Caxton group.

“The work produced by individuals, and the papers themselves, gets better and better with each passing year,” says Karen Geurtse, general manager for Caxton Local Media Regionals.

Multimedia Journalist of the Year went to Jana Boshoff of Middelburg Observer, who was given R30 000 and a Macbook Air, sponsored by Ekurhuleni City Council, for her efforts.

These were some of the other winners on the night:

“Advertisers and marketers should never underestimate the power and potential of local media,” says Gill Randall, joint CEO of SPARK Media. “Our editorial and sales people live and breathe their community every day, which is why they have such an exceptional understanding of their areas. These awards demonstrate this, and the value that each and every one of these ‘Caxtonites’ bring, not only to the local community, but to the advertisers looking to reach these valuable consumers”.