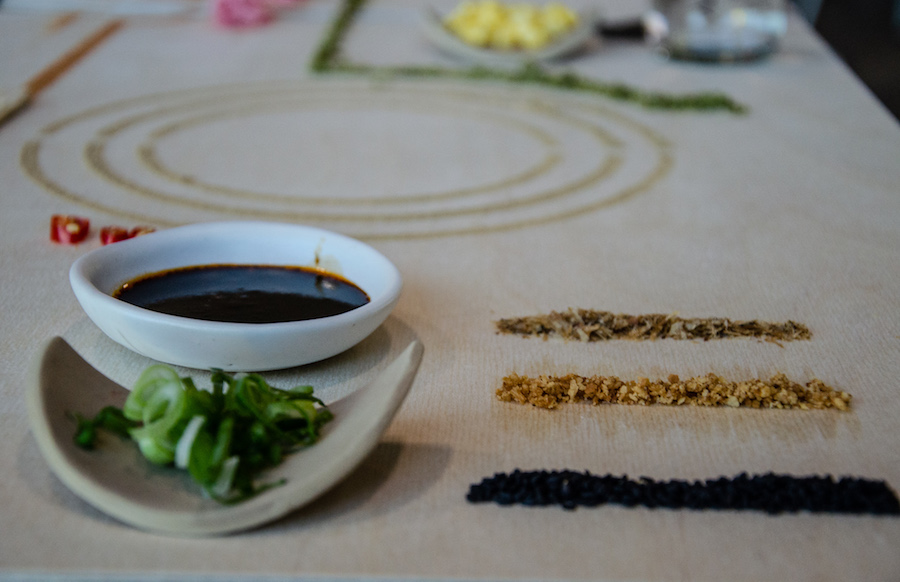 A cautious, but optimistic, mood permeated Ads24’s Food for Thought event, which was aimed at inspiring innovative thought and excellence in the media industry.

The discussion was facilitated by Nick Binedell of the Gordon Institute of Business School (GIBS), who set the stage for the discussion with a thought-provoking quote, “I don’t know whether we’re in a new era with a new president, or whether we’re really stuck with these long term challenges we all know about,” he said. “For me there’s a sense that there is a new something that we need to get behind as business, as people in the creative industry, and people who tell the narrative.”

The first speaker was Dawie Roodt, chief economist at the Efficient Group. He identified Brexit, the Trump phenomenon, protectionism and the possibility of a trade war as international factors that had the potential to impact the South African economy. “Big international Reserve Banks have started increasing short-term interest rates and if they overdo that, then it could lead to a significant correction of international financial markets and with South Africa being a small, open economy, it could be affected by that,” he said, identifying this threat as his major concern.

Locally, a government which is moving more to the left is something to watch. “It seems the ANC has re-discovered its liberation roots and we need to be concerned because if they change policies, it may not be good for South Africa … Unsustainable debt levels are also a concern,” Roodt said. “Expect a lot of uncertainty until the next election,” he added.

A national emergency that government needed to focus on with all its energy, according to Roodt, was the quality of skills development in South Africa. “We spend more money on skills development and education than most countries in the world, but the outcome quality is absolutely horrendous. Without the necessary skills, young people can’t participate in the new, evolving, modern, technological society,” he explained.

Roodt also touched on blockchain technologies and their impact on the world. Blockchain are networks where individuals share information in an anonymous manner and the info can be encrypted.

“Individual freedoms are being undermined by the ruling class… With blockchain, politicians and bureaucrats can no longer access info they used to be able to access… Banks and the way they operate are going to change quite dramatically, but most importantly blockchain, will return power to where it’s supposed to be, taking it away from the bureaucrats, the career politicians and the central banks, and into the hands of individuals,” he explains.

During his presentation, independent scenario planner Clem Sunter pointed to international and local flags (situations that need to be watched and analysed). These are familiar to many attendees, as they were first described by Sunter in his book, The Mind of a Fox, back in 2001.

The international flags are:

South Africa has six flags to watch. They are:

The bad news, from Sunter, was that the probability of a forked lightning scenario for the world has risen from 10% to 20% in the last six months. This scenario would see a second economic crash. “It’s still a wildcard scenario, but you’ve got to watch the oil price, because if that goes through $100 a barrel, that spells trouble,” he said.

He also shared his views of US President Donald Trump, who he describes as a polarising figure. “You can’t be a winning nation if you’re divided and he’s not only divided America, but also the rest of the world… It’s a much more risky situation now, than before he became president”.

Sunter’s recommended courses of action are a meeting with Trump and Kim Jong-un, without the US imposing conditions and terms and for the US to re-join the Iran oil deal.

And his advice locally? “To create four to five million jobs in South Africa, Cyril has to open up the economy more to small and medium sized businesses. It’s not going to be big business hiring the masses. Huge growth in black enterprise at small business level, means we have to get rid of economic apartheid. That’s why he needs a business summit, not a job summit,” Sunter concluded.