LATEST NEWS
Home News How to think like a fox 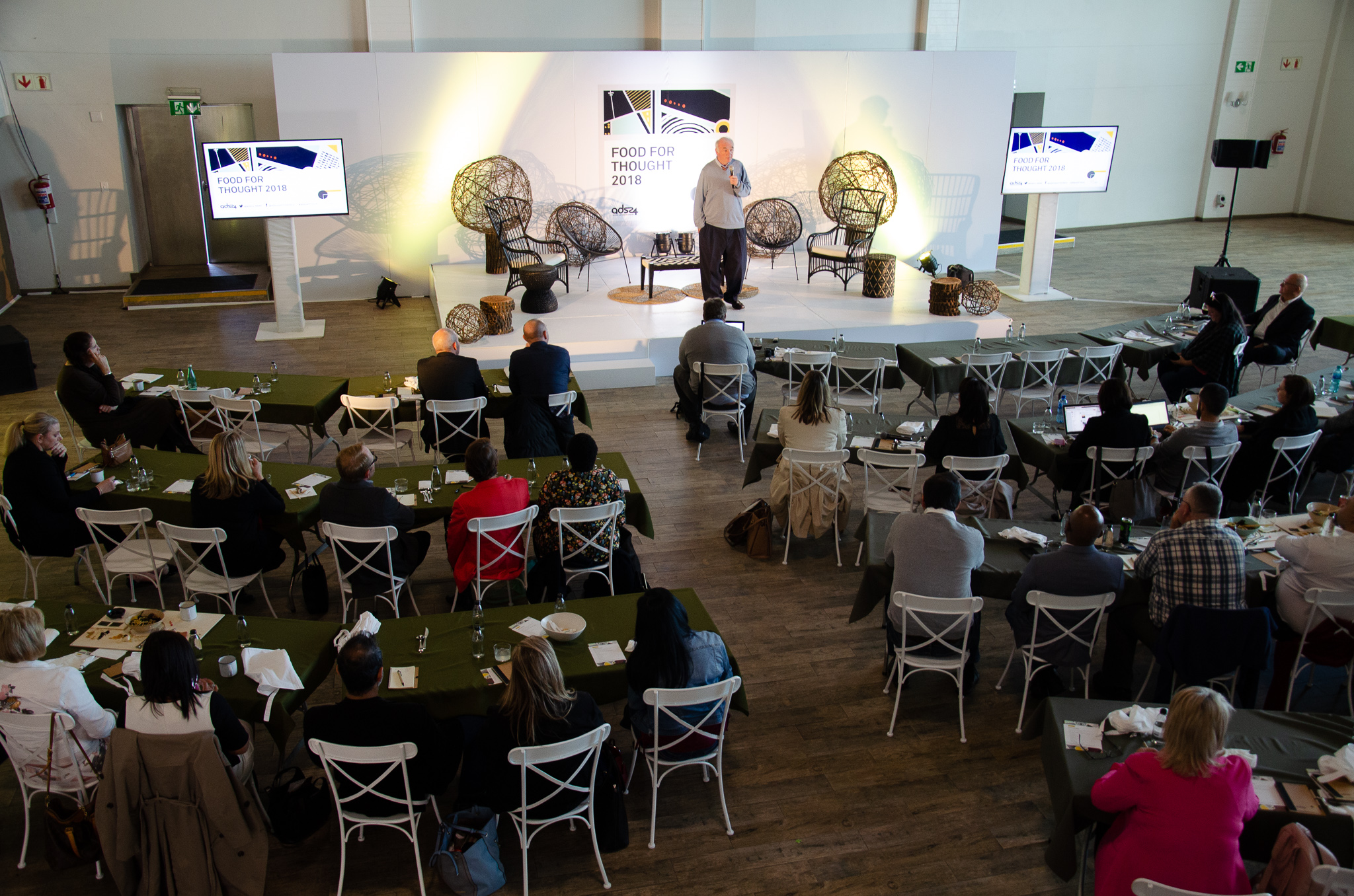 SPONSORED CONTENT* In his presentation at Ads24’s recent Food for Thought event, scenario planner Clem Sunter advised guests that to succeed in business, it is essential to adopt the mindset of a fox. His thinking and subsequent book, The Mind of a Fox, is based on a book by Isaia Berlin called A Hedgehog and a Fox, who took his premise from the 650BC poet Archilochus who wrote, “The fox knows many things, the hedgehog one big thing.”

As scenario planners, it’s vital to look at, and know, many different possible futures. “Therefore as scenario planners, we are foxes. A hedgehog sees one single future and makes all his plans around that. Sometimes you have sensationally successful hedgehogs, because of the focus they bring, but it’s a very high stakes strategy because if you get the future wrong, you lose everything.”

Foxes, on the other hand, have very bright eyes and they pick up everything. They can pick up changes in the environment quicker than other animals and secondly they have the agility to respond to those changes. This allows them to get out of trouble much more quickly and pounce on any opportunities.

“We feel that is exactly what business is about you’ve got to be there ahead of the crowd, it’s not about having prophetic qualities about the future.  There may be some people in this world who do, but in this case it’s just about having a kind of method to check out the future that allows you to arrive at judgements ahead of your competitors,” said Sunter.

Sunter encourages media watchers to look at the drivers that are changing the future and consider how they will affect the industry. He refers to these as flags.

The five flags that Sunter predicts will have significant impact on future scenarios are:

*Ads24 paid for this article