LATEST NEWS
Home Broadcasting Radio Reminiscing about the good old days at Radio Today, and positioning for the future too

Reminiscing about the good old days at Radio Today, and positioning for the future too 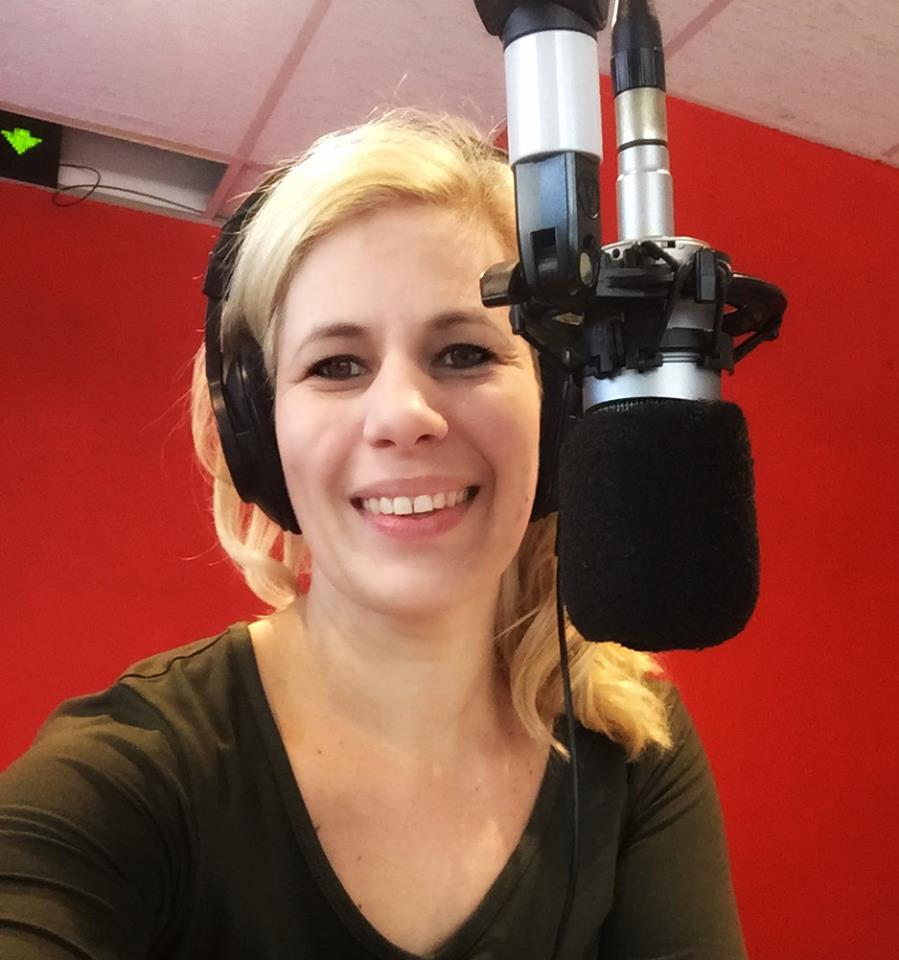 Lisa Illingworth giving practical tips on how to Future_Proof your kids even if you aren’t an entrepreneur yourself.


Catering for the over-50 year old market, Radio Today is “still alive and now stable, having paid off all of its debt (apart from to Sentech)” according to Darryl Peel and Melanie Walker.

Peel, who has been involved with various radio stations for the past eight years, is the new chairperson of Radio Today, having joined at the beginning of March 2018.

Walker is one of the longest serving presenters on the station, having been involved in some capacity for 13 years. She hosts one of only two radio shows dedicated to gardening in South Africa.

“When I joined in March, there was R1.4 million in debt outstanding, owed to various service providers and staff. At that stage it was a sinking ship,”Peel reveals, adding that in July last year, the station completely ran out of money.

Implementing payment plans and bringing stable programming, which would attract advertising, were the first priorities. Now the strategy is to “create a family, create a place that’s welcoming, and to reintroduce the bigger names in radio, without excluding the newbies”.

After hitting a slump, the station’s advertising revenue is on the rise again, thanks to a three-pronged strategy. Firstly, the station is asking its listeners which presenters they want to hear back on radio and catering to their needs, which in turn will boost listenership, hopefully leading to higher ad revenue.

Secondly, the station has changed the way advertisers book ads.

Thirdly, the station is positioning itself as a champion of small business development. New programming is geared towards small business case studies and lessons that can be learnt from their successes and failures.

“This takes us outside the pool of traditional radio and opens the door to around 420 000 small businesses in Gauteng in our broadcast area that could tune into our station,” comments Peel.

Advertising packages have been created to suit the budgets of small businesses, as radio is traditionally a very expensive advertising medium. A small business can get a 30-sec advert flighted on the station every day of the month for around R1 500. Not only does this package fill up Radio Today’s ad inventory, but it also makes it look like the station is a good choice to advertise on.

Going back to the good old days

Asked what appeals to listeners about Radio Today, Walker explains, “We have these nostalgic feelings and that’s what this station is about, bringing back the nostalgia of what we used to listen to when we were younger and the people we revered in those days”.

Walker and Peel’s take on current music is that it is “crap” with Peel commenting, “If you listen to all the stations that are broadcasting, they all play the same stuff over and over and over. People are looking for something unique and that’s what we bring to the table, people love old school stuff, retro is popular”.

The duo also don’t have many positive words for most presenters on radio today.

“Radio was big personalities and people always went ‘those okies are so cool’. Nowadays, presenters are pretentious pricks… They are desperately trying to create characters and spectacularly failing,” says Peel.

“They make me want to throw up… and they talk such crap… I have no idea who they are or what they’ve done, I’ve never heard of you,” adds Walker. She advises that most presenters should attend voice training classes with a voice coach, and ask people how to pronounce things in the correct way if they don’t know.

Their advice is to have presenters who are personable, real, genuine and authentic.

“With radio, people identify with the person behind the mic. There’s a connection somewhere along the line, and a lot of these new presenters don’t understand that. They deliver their show and they go. There’s no substance to them and so no substance to their show,” stresses Peel. He believes that cell phones have killed the communication skills of new presenters, hindering their ability to build a proper rapport with listeners.

Since Radio Today is on the AM frequency, as opposed to FM, the station’s reach is a lot further, than some other Gauteng stations. From Benoni in the east to Randfontein in the west, and from Pretoria in the north to Soweto in the south. The station originally applied for an FM license, but there were none available. The only disadvantage of AM is that the sound quality is slightly less than FM. However, Walker does admit that the biggest challenge facing the station, is educating the public about AM radio and where they can find Radio Today.

An exciting project currently in development, benefiting from the video streaming option, is the relaunch of Treasure Hunt, a show Walker hosted in the late ’80s and early ’90s.

Asked about the station’s listener numbers, Peel is only able to give historical figures as Radio Today missed the last BRC RAM release. “Going back to the old RAM  figures, we were anywhere between 6 000 and 14 000 listeners. I think the last published number was 10 000,” says Peel.

The power of radio

When asked why radio is such a powerful medium that appeals to people, Walker refers to it as, “Radio is the theatre of the mind and music evokes memories”.

Walker stresses that radio will always be with listeners. “Radio is on your phone, in your car, in your home and you can now pick it up on DStv. The on switch for radio in the car is the ignition.

“Radio is no longer this current hip hop, beat bop whatever crap music. It’s what we played in the ’60s, ’70s, ’80s and ’90s. That’s what everyone wants to listen to … That’s the natural progression that people want to listen to. The new music is sampling stuff from the ’60s, ’70s and ’80s. It’s coming back more and more and that’s our benefit here, that that nostalgia element will remain forever”.

Radio Today offers “fun, off-the-wall content, mad presenters and the coolest music,” says Peel. A lot of the station’s playlists are built around the top 100s of yesteryears.

Throughout its years in operation, Radio Today has run a training academy, which is free for anyone to come and learn the basics of radio, both on-air and behind the scenes. Previous trainees have gone on to work at various major stations across the country.

Radio Today began as an SABC property before breaking away as an independent. Through the years, its ownership changed hands multiple times. The station’s format and programming, mandated to cater to the 50-year-old plus market, is reminiscent of the old Springbok Radio.

Despite its recent financial and logistical challenges, Radio Today appears to be on the rise. Watch out for this station, reminiscent of the olden days, in the South Africa radio space.