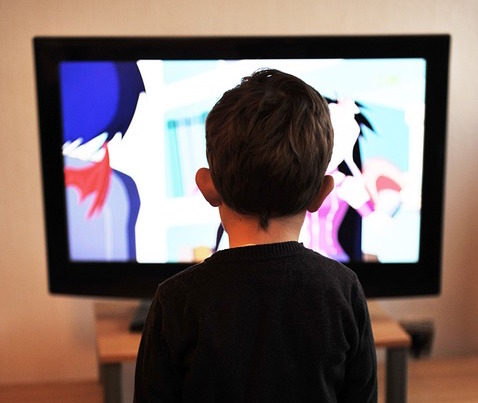 Many parents with small children are concerned their offspring spend too much time in front of a screen. Yet television can play a healthy role in a child’s development, provided parents carefully curate what their children are watching and control the amount of screen time kids get every day.

Deciding what your children should watch on television and how much of it they may view is a tough job for any parent. But the right content in moderation can be good for children’s intellectual, social and emotional development, in fact content has become so sophisticated and research orientated that a brand such as Cartoon Network dominated nominations for the Outstanding Short Form Animated Programme category of the Emmy Awards this year, clinching four out of five of the category nominations for episodes in the following shows: 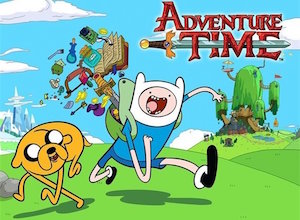 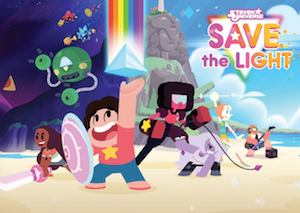 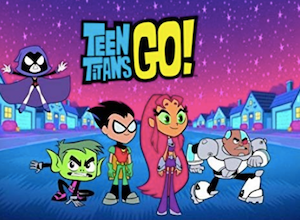 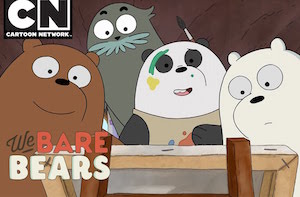 Cartoon Network was also awarded the number one kids channel according to the 2018 Sunday Times Generation Next Survey so they are clearly giving kids what they want.  According to Wannell, some of the positive ways that age-appropriate, high-quality, cartoons can influence children include the following:

Imparting lessons about life: Good children’s stories, whether in print or on screen, offer children valuable moral and life lessons – from the importance of teamwork and cooperation to developing a positive self-image to why they should eat healthy food to constructive ways of resolving conflict or feelings like anger and sadness.

Exposing kids to people and places beyond their day-to-day lives:  One of the major benefits of television is that it can transport children to different places and times, showing them people, parts of the world, and experiences that they don’t have access to in their daily lives. This can give them an understanding of the animals of the Amazon or how people live in China or France, for example.

Sparking creativity: Far from being a passive experience, good children’s television is interactive and can get kids’ imaginations going and stimulate their interest in a wide range of topics. This may range from inspiring them to draw their favourite characters to coming up with their own stories to trying out a sport or hobby they saw on a programme.

They are asked to produce an English short-form animated comedy piece that is between one to three minutes long and is targeted at children between six to 12 years old.

Promoting healthy role models: Watching characters they relate to resolving challenges and conflicts can help build children’s self-confidence. They can learn lessons in kindness and resilience, from positive cartoon role models. One of the first real life ambassadors was Toya Delazy who was announced as the African Powerpuff Girl and more recently SuperSport United F.C. and Bafana Bafana midfielder, Reneilwe “Yeye” Letsholonyane, who became the Ben 10 ambassador.  Real-life and cartoon role models are blending together, bringing the characters to life.

Screen time is an influence that is hard to avoid in today’s world. But parents can shape this influence for the better by helping their children to make wise viewing choices and a sense of what they see.

Charlie Wannell is head of marketing at Mediamark, the media sales representative for Cartoon Network and Boomerang, the TURNER Kids channels that are aired on DStv.