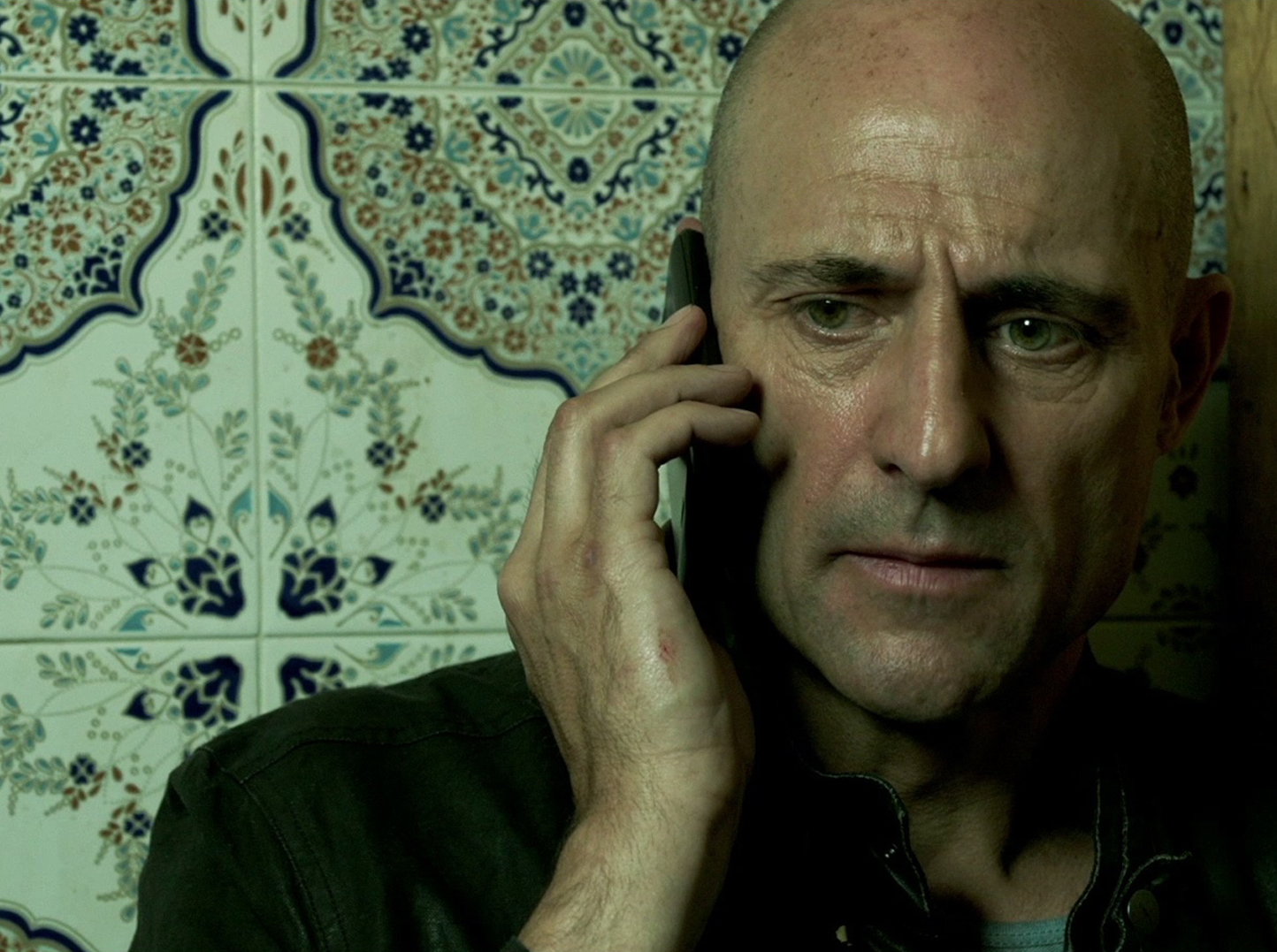 
Moving programmes, securing deals for first-run shows, and investing in locally produced content. These are some of the moves being made by FOX Africa to boost business.

Van der Veer started by addressing the elephant in the room, that HUGE international media story: the proposed merger with Disney.

“Both shareholders of 21st Century Fox and Disney have approved all proposals related to the transaction and Disney now is working towards getting all the regulatory approvals in non-US jurisdictions … These things take some time,” he said.

But in the meantime, FOX Africa’s focus was “the accelerated expansion of our key business lines in our own IPs”.

On FOX, the group’s flagship channel, prime-time programming was moved to a few minutes before 20:00, so that it starts airing before the competition.

All animation shows, such as Family Guy, American Dad and The Simpsons were moved to after school and an access prime-time block was created (17:00 – 19:00) with sitcom and procedural dramas. This move more than doubled the ratings in the block, and a deal with CBS Studios (the second biggest deal of the year) brought in engaging programming including Hawaii Five-0, and coming in the near future are shows such CSI, Blue Bloods and Numbers.

Another deal with 21st Century Fox also brought first-run premiere content, including The Gifted, and The Resident. All this content runs within one hour of the show premiering in the United States.

A highlight for this journalist of the preview videos was an exclusive look at Season 9 of The Walking Dead, which premieres in South Africa on 8 October.

“We have produced our own shows and will produce more of our own shows. We are fully committed in investing in local content production in South Africa and business in Southern Africa,” said Van der Veer.

In July, FOX Africa started co-production on War of the Worlds, based on the work of HG Wells, and this was followed by Deep State, the first season of which has already aired. Van der Veer revealed that season 2 of the show would also be shot in South Africa.

A growing trend around the world is consumers taking control of their viewing. Recognising this, FOX Africa has invested in two video on demand (VOD) offerings, FOX+ and Nat Geo+. Both are available on Cell C’s Black platform.

“We have seen our audiences all over the world, including in Africa, wanting to consume our content when they can, how many episodes they want, and where they can. That’s why we continue to invest in VOD offerings,” Van der Veer explained.

On the FOX Life front, the channel has seen a 300% increase in advertising sales in the past two months.

The channel caters for a mostly female audience with a combination of telenovelas, reality shows and first run content. Brand new to the channel is Outpatients with Doctor Cathy. Nigerian Top Wedding is also coming, premiering 19 September.

Combining creating events with coverage of those events is the strategy that FOX Africa is utilising when it comes to their sports assets, which include West African football and African boxing.

The West African Football Cup was launched in 2016 with the first tournament taking place in 2017 in Ghana, with the country also winning the competition. It was beamed live to 125 million households with over 300 million viewers worldwide.

The next two tournaments will take place in Senegal next year and in Nigeria in 2021.

On the boxing side, the group hosted an event in Swaziland two months ago, and the most recent one, which took place three weeks ago at Carnival City, Boksburg, had more than 2 000 people in attendance.

A multi-year deal was concluded with Sun International to host more boxing events. To date, FOX Africa has crowned seven pan-African champions, in partnership with the WBA.

FOX Africa’s two other properties are nature channels Nat Geo, and Nat Geo Wild, with the latter being home to Big Cat Month, Sharkfest and Snake in the City, just to name a few.

Van der Veer revealed the fun fact that “programmes with snakes on Nat Geographic Africa rate better than anywhere else in the world”.

Upcoming seasons on Nat Geo include Mars, Cosmos, Explorer, Hostile Planet, and Valley of the Boom.

A mission that the Nat Geo brand has embarked on is the exposure of single-use plastic through its Planet of Plastic campaign, in an effort to preserve the planet; 27% of Nat Geo’s profits goes to a non-profit organisation that is championing this cause.

Nat Geo reaches millions of viewers across 170 countries every month. The brand is in the top 10 on Facebook and YouTube in terms of reach and is the number one non-celebrity brand on Instagram. The brand’s reach on social media is very impressive and it leverages off the reputation of the print publication as well.

To celebrate Women’s Month, FOX Africa is showcasing strong women across all of its channels, including Nat Geo Wild.

Explorers doing fieldwork on the continent

Another element of the Nat Geo brand is its learnership programme, through which individuals embark on adventures to research wildlife.

Shivan Parusnath is a PHD candidate in the school of animal, plant and environmental sciences at Wits University, and last year he was selected to be part of the first National Geographic Society Young Explorers Leadership and Development Programme. He presented his journey at the gathering, talking about his work and research on South Africa’s sungazer lizards. Through the efforts of him and his team, they have raised much awareness of the plight of the illegal pet trade of the lizard and its fast disappearance in the wild.

After the official presentation, attendees were treated to a preview of the first fifteen minutes of the second season of sci-fi show Mars.