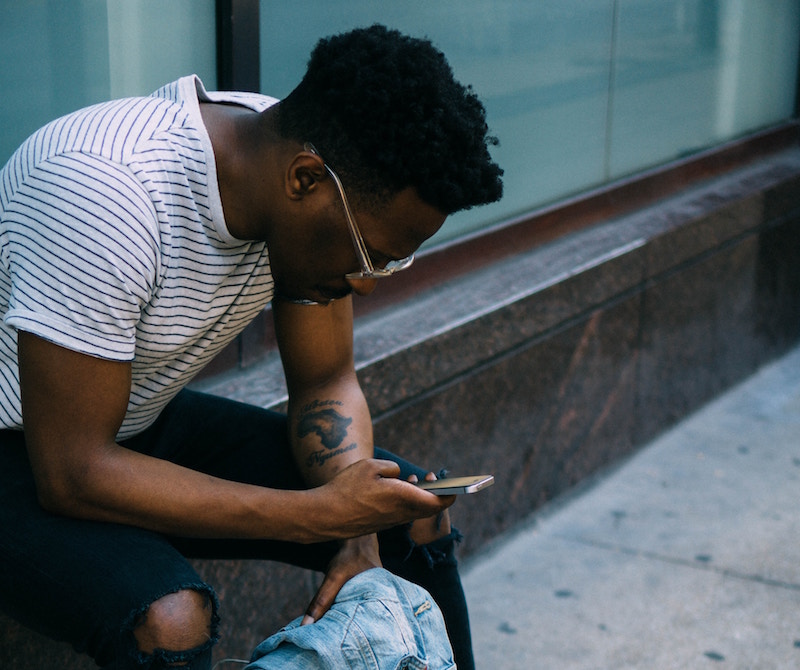 
The term ‘no-line’ best describes the impact mobile has had on marketing and communications in Africa.

I first interacted with the term ‘no-line’ a year back in an in-flight magazine. I found it intriguing as it referenced the ubiquity of communication and messaging in what was a truly African context.

Interestingly enough, I went on to interact with this no-line concept when I spent a night at the Mojo Hotel in Cape Town. Here, I found that different worlds no longer collide, as is the classical saying, but melt effortlessly into one another. Not only was I in a hotel, I was in a short stay parking, a farmer’s style market, a food court and a concert venue. There was no boundary between each of the amenities and it made for a pleasant and resplendent experience. I believe ‘no-line’ best describes the impact mobile has had on marketing and communications in Africa.

In my white paper presented at the recent PAMRO conference in Nigeria, I concluded that digital in Africa is neither explorative nor exploitative. It’s what we eat, live and need to survive. The digital revolution in Africa is driven by mobile. According to the GSMA (a body representing the interests of mobile network operators worldwide), SIM connections are set to hit a penetration rate of 84% of Africa’s population by 2025. This is staggering considering the evolution of mobile-driven solutions to Africa’s fundamental problems.

Here are some of the trends that I uncovered where mobile has either shaped or given insight to in Africa.

I would be remiss if I were to use the old coinage of rural to urban migration, as this does not fully capture this emerging trend in Africa. We are now starting to witness the transformation of traditionally rural settlements to bustling towns and cities. Urban transformation is also a trend in and of itself, as low-density residential areas in our capital cities have now become bustling commercial hubs.

According to the World Bank, African cities are among the most disconnected, crowded and costly in the world. Traditionally social denizens, Africans now have 40% fewer neighbours to interact with compared to Latin America and Asia. These factors have led to a burgeoning mobile culture. Getting around African cities has become impossible, so mobile commerce has grown exponentially.

Social media turnstiles are revolving in Africa as the youth turn to their mobile phones to interact with friends who are merely five miles, but two hours of traffic, away. Mobile in this context is not a novelty but reality.

There has been a much-maligned report doing the rounds. Africa is unemployed. This is despite the fact that many African countries continue to report low unemployment rates. Much of this misreporting is down to an intriguing and thought-provoking term known as ‘under-employment’. This term is sometimes used to describe atypical ventures that do not fall into any ‘documented’ economic activity brackets.

A recent survey by The Brookings Institution considers under-employment a problem serious enough to warrant greater attention, since it masks the reality in countries that post low unemployment rates. Africa has revolutionised ALL key sectors of its diverse economy. We don’t bank in traditional institutions, we bank on our mobile phones. In Kenya, there are over 120 000 M-Pesa agents serving the millions of Kenyans who bank through their mobile phones.

Are the multitudes of people working here under-employed, in a country where the mobile money sector now accounts for the lion’s share of all banking transactions? The jury is out on that one. On a more serious note, the nine-to-five stable of employment simply does not exist anymore. This poses a challenge for the traditional marketer who would once upon a time rely on time slots to run prime advertisements.

Thanks in no small part to entrepreneurship, African populations are out-of-home and in-home at totally random times of the day or night, leaving mobile as the primary means to understand their media consumption habits. More and more, we are merging mobile-based technologies with traditional media to better understand how and when our audience is consuming our content. Geo-location and Google’s traffic interface APIs allow us to gather live traffic information and have helped marketers understand footfall around out-of-home placements and plan accordingly.

With some of the highest mobile internet traffic shares globally, brands are now able to create multi-screen experiences with their audience, using mobile-driven calls-to-action to elicit responses within their TV and radio ad campaigns. Media owners across the continent, led by DStv and Kwese, have successfully launched mobile video on demand platforms that have allowed them to drive traditional TV content and advertising out of home. They are well supported by telcos. 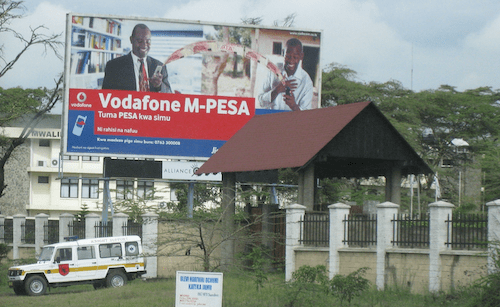 Africa’s Generation Z may be the biggest threat and/or opportunity for traditionalists. Africa is a mobile-first continent. This is by virtue of the lack of other significant structures or legacy technologies required to deliver core services. According to research agency GeoPoll, 60% of young Africans consult social media as their primary source of information with TV coming a distant second at 25%. The stats get even more telling. Of Africa’s population, 200 million people are aged between 15 and 24, a figure that is set to double by 2045. Smartphone adoption, according to GSMA, is set to hit 690 million by 2025, a growth of 440 million smartphones from the end of 2017.

This growth in mobile media instances year-on-year signals the need for a new set of capabilities for advertisers. The ability to appeal to an impatient and overexposed consumer has to become a skill. The talent to create communication that appeals to the highly developed cognitive ability of Africa’s youth today, in the time it takes to swipe a screen, has become mandatory. Interest-based targeting, as opposed to platform driven buying, has now become the bread and meat for marketers. In Africa, TV and radio are ‘undead’ and will live forever through VOD and podcasts.

Gone are the days of the long winding TV campaign. Advertisers simply can’t reach a critical mass of consumers in Africa on TV without the pain of over-indexing on spend. Mobile provides an easy route, but is nuanced by its brief consumption habit. Media is consumed in short bursts throughout the day, as considerations have to be made around out-of-home time and battery life. Long format content does not play well to these nuances and thus marketing messages have to be truncated heavily to avoid diminishing returns.

Short format content has to achieve the same, if not higher, levels of excitement and virality than long format content. Mobile’s weakness may be its greatest strength as marketers have been forced to engage a new level of personalisation with their content. This has led to increased awareness for brands with 32% better view through rates reported on short format content.

Michael Joseph, the former CEO of Kenya’s largest telco, Safaricom, once called Kenyans calling habits “peculiar”. After some years of reprimand, industry experts have since opined that the eccentric former CEO had hit the nail on the head! In his time working in telcos across the US and Europe, he had not interacted with the strange media consumption habits that happened on a mobile phone as he had in Africa.

Mobile can tell us a lot about consumer behaviour. Surges in mobile borrowing happen at 3am as traders borrow money ahead of the 4am start of trading in the open-air market. Surges in data consumption happen between the hours of 11pm and 3am as Africa’s youth finally get home in droves and get online on their mobile phones to ‘hustle’, catch up with schoolwork or consume content.

Mobile phones have created more data points than any other technology has since the information age began. Target audiences tend to pigeonhole our planning as advertisers. They create too many unnecessary generalisations about a supposedly homogenous group of individuals who we can target directly any way. ‘Peculiar audiences’ brought together by habits and interests, behaviours and preferences may better serve us. Mobile has created this opportunity.

The mobile revolution heralds an exciting time for marketers in Africa. In the game of big data, Africa’s data is the ‘biggest’. Thanks to the growth of mobile, we are now immersed in rich data, data that has created value at home and out of home, above the line and below the line. Convergence of media has come to pass. Thanks to mobile, there is finally no-line! 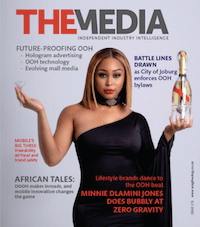 This story was first published in the November 2018 issue of The Media magazine. To read the digital version, click on the cover. 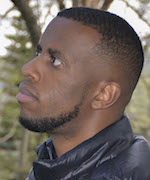 Allen Kambuni is a disruptive digital native with a penchant for connecting businesses to consumers. As a co-founder and managing director of Bean Interactive, he has worked with some of the biggest multinationals and Kenyan brands, helping them unlock opportunities in the digital economy.