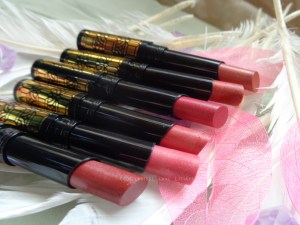 Previously Spark Foundry shared the account with WPP’s Group M. According to its annual accounts, Avon spent spent $118 million on advertising and had $5.7 billion in revenue last year, generated through its network of six million independent sales representatives.

The pitch process was a vigorous one, including incumbents Burson-Marsteller, FleishmanHillard and Ogilvy.

The Holmes Report has the full story, here.

JWT/Wunderman merger shows what Read plans to do 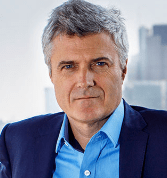 Big news on the merger front this week was that J Walter Thompson is to merge with Wunderman, leading media pundits to posit that new WPP CEO, Mark Read is doing what he promised, and that was to bring “radical evolution” to advertising.

Read has admitted Q3 was a tough time in terms of earnings, and said the company needed “to take decisive action and [adopt] more radical thinking”.  Omnicom has overtaken the network in market value.

Read’s move to kill off the JWT brand was a “big bold move”, Adweek reported Tom Denford, North American CEO of search consultancy ID Comms, as saying. Denford opined that JWT had relied too much on its heritage instead of moving towards a more “consumer-centric planning approach.”

Check out the full story on Adweek.

Amid a restructuring aimed at merging its US and international operations, Condé Nast CEO Bob Sauerberg will be exiting the company.

The company, whose brands include Vanity Fair, Wired, GQ, and the New Yorker has launched a search for Sauerberg’s replacement to oversee the global media entity.

To read the full story, published by Variety, click here.

Regulation of social media platforms continues to be a hot topic doing the rounds, with representatives from the UK and nine other countries meeting at the British House of Commons this week to discuss the matter.

On the agenda were talks about disinformation, fake news, electoral interference and data misuse.

Regulation of social media platforms could hit their advertising revenue generation hard, which platforms like Facebook and Google are unquestioningly dominating in the digital space.

PRI has more information on the meeting, here. 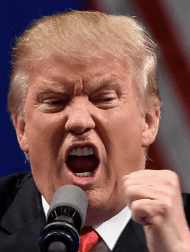 Taking another shot at CNN, describing the news media platform as “internationally portraying the United States in an unfair and false way”, US President Donald Trump remarked that the US may start its own Worldwide News Network.

He posted the remarks on Twitter, like he does with most of his communication, with these tweets:

While CNN doesn’t do great in the United States based on ratings, outside of the U.S. they have very little competition. Throughout the world, CNN has a powerful voice portraying the United States in an unfair….

….and false way. Something has to be done, including the possibility of the United States starting our own Worldwide Network to show the World the way we really are, GREAT!

How serious Trump is about this matter, and whether he will actually start his own news operation remains to be seen.

The Independent has the full story, here. 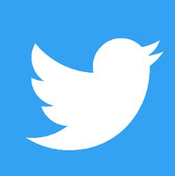 Twitter stock is under pressure. The Financial Times has put this down to “renewed fears that conservatives could shun the platform, which already faces scrutiny for shrinking users”.

“Shares fell as much as 8.7 per cent before trimming its losses to trade nearly 5 per cent lower at $31.18. While it wasn’t immediately clear what triggered the drop, it came after a Politico report late on Wednesday that Fox News, with 18.3m Twitter followers, hasn’t tweeted since November 8 in silent protest, after Fox host Tucker Carlson’s home address was published on the social media site by demonstrators,” the FT reported.

For more, check out the Financial Times story here. 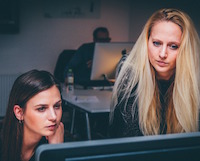 Data from the World Federation of Advertisers has revealed that 74% of multinational clients are reviewing their rosters, Adweek reported this week.

At the same time, the IAB reported that 18% of advertisers have taken programmatic buying in-house with a further 47% on their way to doing so.

“This means agencies need to be more confident and recognise the huge advantages they deliver for clients using whatever organisational model they choose to adopt,” Adweek said.

Media agencies would still be able to make a beneficial contribution whether advertisers chose to take their programmatic capabilities in-house either partially or completely or whether they take full control of their data.

“Media agencies are also hugely beneficial to the communications process if advertisers decide to add more internal capability within their team for strategic planning, for example, and can dovetail with this team in order to create the most effective strategic direction,” it said.

But they need to evolve…

For the full story, check out Adweek here.