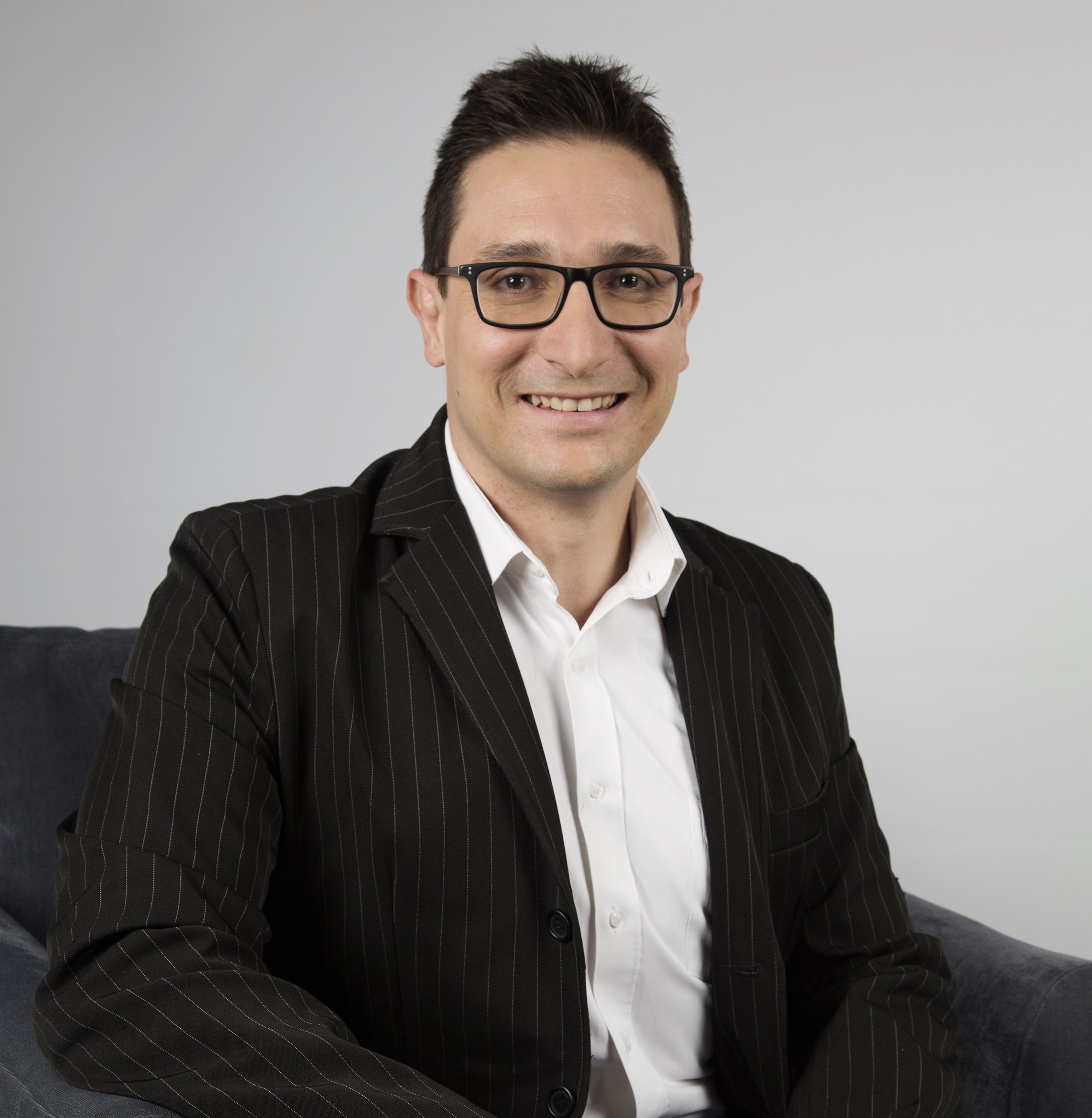 People and the structures that are in place around them, including technology, training, team dynamics and ways of working are the current priority areas for new Vizeum JHB managing director, Byron John.

“Clients buy the people, their skills and expertise, they buy their hours, so it’s everything,” John explains. “My priority is to make sure that we are all on the same page, that people are upskilled where they need to be, that they are happy where they are, and that the processes facilitate them doing their best work.”

He is aiming for the Vizeum team to work smarter. “If we get all of this right then everything else will come naturally, we’ll have a stronger team, happy clients and we’ll be getting the attention of potential new clients.”

A fish rots from the head down

John is an adherent to the adage, ‘a fish rots from the head down’, believing every leader should take heed of its message about the power they have to influence a group of people.

“The culture of a business is determined by its leadership style. So, because of my background there’s certainly going to be a change in the work style and culture of Vizeum … The positioning moving forward [means] we’ll be a lot more data led, technically strong, applying a media science approach to our work while getting everyone upskilled on the digital journey,” he stresses.

But even though data is a main focus for John, he describes himself as a “data-led creative”, recognising the importance and role that creativity must also play, believing that the two work together hand in hand to deliver true innovation.

Only three months into the role, John has had several priorities to deal with. These include learning the Vizeum way of working, operational and financial procedures, the media agency ecosystem and how it all functions together. Relationship building has also been on the agenda, with John meeting every single person in the business individually to get to know them, as well meeting with clients to find out more about their challenges and what they want from the agency. He has also set aside time to think about the strategy and future approach for the agency.

Hiring on attitude and hunger

Asked what he is looking for when considering personnel to hire, John stresses attitude and hunger, explaining, “Skills can be taught and I’m a realist. Anyone who has just graduated won’t have certain abilities, but it’s that attitude, ambition and hunger to learn that I am looking for in a potential candidate.”

He adds that he looks for a victory mentality, not a victim mentality. “Someone whose biggest competition to success is only themselves. That they are not satisfied with where they are right now, that they want to be better tomorrow and are willing to learn to get there. The victim mentality is ‘everyone is competing against me’, ‘I don’t know if I can do this’, doubting themselves and their abilities,” he emphasises.

Having always been on the media owner side of the industry, John says understanding the sector from that point of view and the data, the analysis, and the audiences and how it works has given him a very good foundation moving into the agency side.

Four years ago, he arrived at the Dentsu Aegis Network (DAN) as the insights director across Sub-Saharan Africa. He had to learn all about the network brands in the group, giving him an even stronger foundation for his current role.

John had been looking to move to the agency side, particularly strategy, at various points in his career, as he felt with his data background that he would make a very good strategist, but the chance never came. It was the creation of the insights role for DAN that opened the door for him.

This is part 1 of our interview with Byron John. Keep your eyes on the site for part 2, where he gives his take on the state of the South African agency landscape, the challenges it faces and the opportunities.