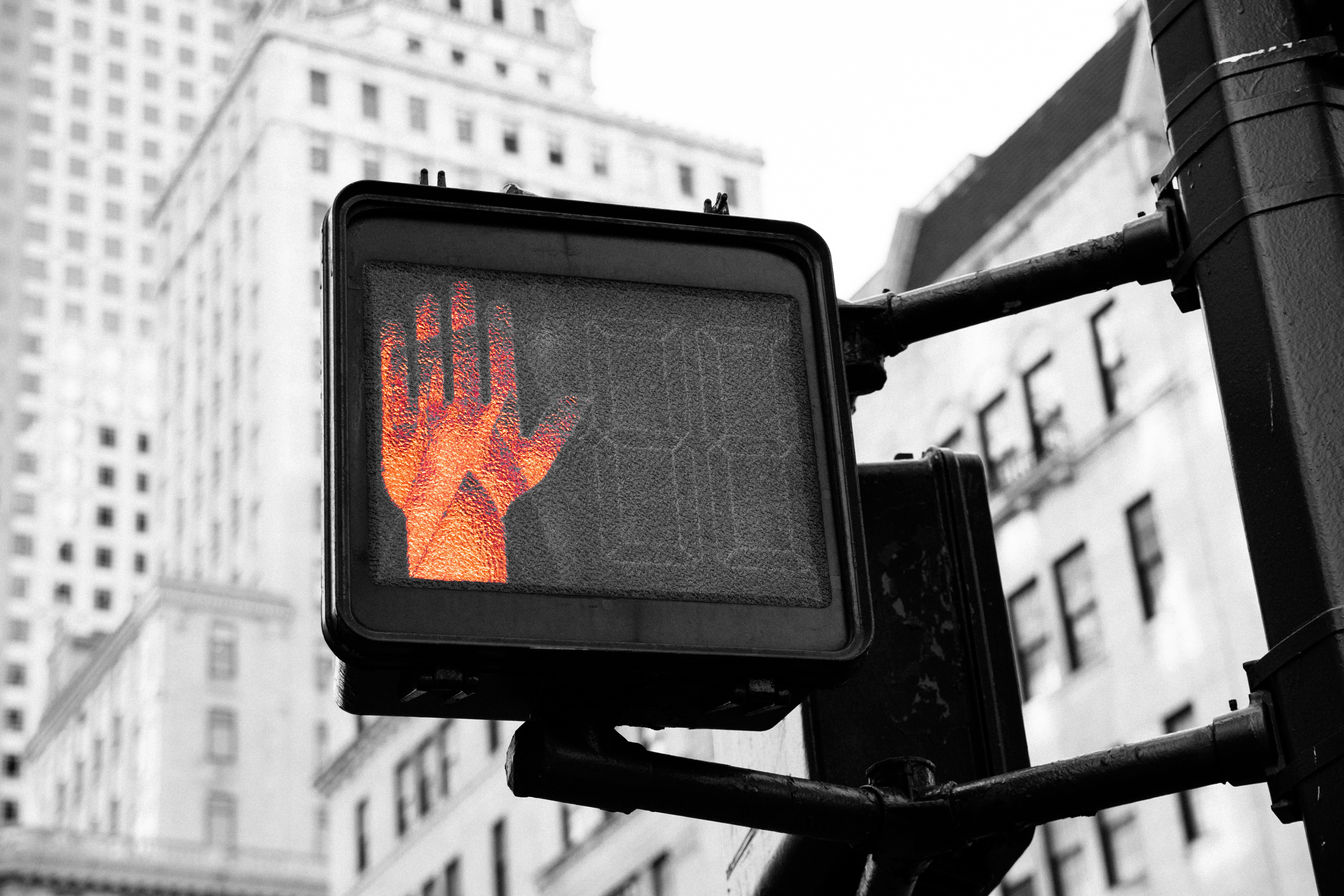 Photo: Brand safety is a key issue for digital advertising in 2019/Unsplash/Kai Pilger


Digital advertising is not about a single event, it is a strategy that inserts you into the daily lives of your target audience, tailored around any criteria you believe to be relevant, from demographics to internet browsing habits.

Traditional advertising was a numbers game, with pricing determined by the listenership of a radio station, how many readers a newspaper had or the viewership of a TV programme. Based on these figures, adverts were purchased and placed. There were a lot of assumptions made to arrive at not only the numbers, but also whether your message was in fact getting in front of the right audience at the right time. You bought a spot and hoped that you hit that X.

Digital advertising does not buy a spot, it buys a match. A bespoke message, which is not a once-off, pitched to the exact audience you want for your services or products. Once identified, you can keep reaching out to these prospective patrons. Though on the face, this may seem intrusive, such an approach is not only good for advertisers and marketers. Consumers also benefit by not being bombarded with messages and products which they have no interest in.

The power of data

In a world where traditional advertising is at once disliked and in some cases being phased out, how is it that digital advertising has continued to increase AND show real value for marketers? The answer lies in personalisation, which enables digital advertising to increasingly develop marketing strategies and ad formats that are not only unobtrusive, but actually are of real interest to the online consumer. Audience segmentation has made personalisation possible and has also enabled advertisers to present themselves in ways that speak directly to consumers, creating interest and also brand loyalty. Data is an exceptionally valuable commodity and this trend is going to continue into 2019.

We can expect a greater understanding of the importance of brand safe online environments in 2019 – without doubt. It’s going to be a big year in South African politics and news, with the national elections, and there is an increased responsibility (and thankfully awareness) of big brands to ensure their advertising rands are being spent on legitimate platforms – both ethically and from a brand reputation point of view.

It’s all about the returns

Nielsen have conducted studies into media return on investment (ROI). They looked at 17 brands, across six categories, which included toothpaste, coffee, snacks and chips, chocolate and liquor (spirits, wine and ciders) which were analysed over a 156-week period, resulting in over 2 500 weeks of data. Actual sales from the Nielsen retail audit were used to measure the ROI.

The results showed that for every rand spent on advertising across platforms – digital, cinema, print, out of home and radio – digital showed the biggest ROI, by a long shot. Digital’s ROI (a R2.30 return on investment) was significantly higher than cinema, with the second highest return at R1.60. In this weakened economy, 2019 is going to be all about the increased value of ad spend – making budgets work harder.

Visual content has long emerged as the most popular form of content on the internet, prompting industry leaders to position video and rich media such as GIFs, memes and other visual content as their primary communication tools. It turns out that not only do users prefer video, they would rather watch live content than read a company’s social media posts.

Case in point – through leveraging the potential and the power of these insights, local media powerhouse 24.com has embedded high-quality video from over 70 trusted global broadcasters, such as Bloomberg, BBC and ITV studios, across its 24.com network and specifically its news portal, News24. Increased engagement was instantaneous, with visitors spending more time on article pages, directly resulting in higher returns from advertising.

The rise of sophisticated content, new-breed ad formats, all served with advanced targeting capabilities, has put advertisers in the position of custodian, rather than just vendor, creating value and not just sales.

Craig Nicholson is sales director of The SpaceStation. Prior to that he was regional sales director for Johannesburg, general manager of advertising for Media24’s print division in the lifestyle division.