The entry deadline for the Loeries has been extended to 31 May. All entries not completed by 15 May will be charged a 10% late fee. There’s still time to win that Loerie. Enter now, here.

Judging of this year’s record number of entries in the Sikuvile Awards is set to kick off this Thursday and Friday, 23 and 24 May.

The judging panel will tackle the task of deciding who will be successful in their category and walk away with R15 000, a trophy and a certiﬁcate.

The panel faces the tough challenge of selecting the best of the best in the categories, especially popular categories such as Hard News, Feature Writing, Columns and Editorials, and News Photographs. The newly introduced Lifestyle category also drawn a good number of entries.

Winners will be announced on the 12th September at The Venue, Melrose Arch. All finalists will receive certiﬁcates. Commendation Certiﬁcates are awarded at the judges’ discretion. 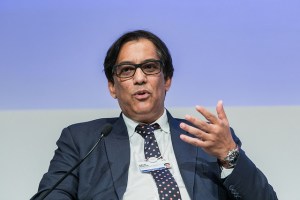 The media house received first prize in the category: ‘Best Use Of An Event To Build A News Brand’ for its regional and national High School Quiz, which involved creating a platform for teenagers across the country to compete against one another. The competition had no barriers to entry and kept the youth engaged in current affairs.

Independent Media also walked away with the Global Media Award for ‘Best In Africa’, where judges selected the best of six world regions from the finalists.

CEO of African Community Media Sandy Naudé scooped the Silver Shovel Award alongside Pit Gottschalk of Fever Pit’ch in Germany for their lifetime service to the news industry and to INMA events.

The finalists for the inaugural Marketing Achievement Awards (MAA) have been revealed and the winners will be announced at a gala dinner on 27 June 2019 at the Sun City Superbowl. 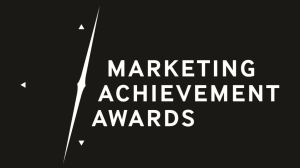 The awards, to be held annually, celebrate the best of the best in South African marketing and aims to future-proof the sector and raise the bar for local marketers.

The finalists for the Marketer of the Year category, in which marketers are to be nominated by their industry peers, are yet to be announced.

The celebrations will kick off at Sun City with a networking welcome cocktail party on the evening of 26 June, followed by the Marketing Achievement Summit on 27 June before the much-awaited ceremony in the evening.

Jury for the 2019 APEX Awards announced

Drawn from strategy, digital, creative, research, media, marketing as well as agency heads, the 2019 APEX award adjudication panel consists of highly regarded individuals and industry trail blazers. The group is tasked with combing through entries to identify and award the ‘work that works’.

Here are this year’s jurors:

Since inception by the ACA in 1995, the APEX Awards has been the profession’s highest – and only – award for communications campaign performance excellence in an industry that is constantly refining and redefining creativity.

Winners will be announced at the APEX awards Gala Dinner to be held at The Venue @ The Houghton Hotel on 11 July 2019. 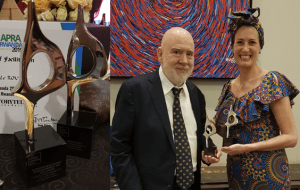 Pictured left are Paul Holmes of The Holmes Report and Regine le Roux, managing director of Reputation Matters. Reputation Matters scooped two SABRE Africa awards, one for superior achievement in measurement and evaluation and the other for the industry sector category.

Reputation Matters’ proprietary reputation research tool, the Repudometer®, aims to scientifically measure and quantify organisations’ reputations based on an assessment of ten elements.  The Repudometer® also aims to measure the strength of an organisation’s stakeholder relationships, determine gaps in different business areas which may be impacting reputation negatively, and how to implement results-oriented and research-based communication solutions.