Change is the watchword for West African media 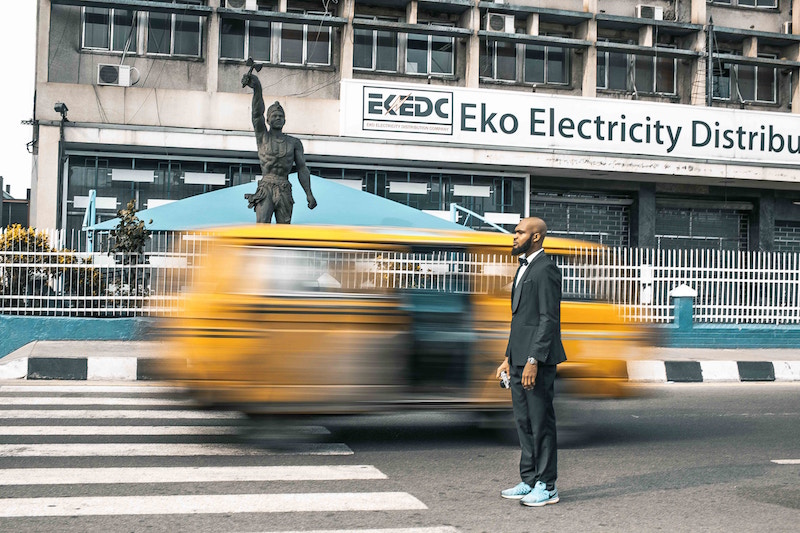 Like the rest of the continent, West Africa has been buffeted by treacherous economic waves in the last decade, especially during the recession that dogged progress in 2015 of the biggest player in the region, Nigeria. Now, the dark economic clouds have lifted and a brilliant sunshine portends brighter days ahead.

Nigeria’s annual advertising spend is in excess of N100 billion, with telecommunication companies accounting for about 17% of that expenditure. The second major player in the area is Ghana, which is projected to become the world’s fastest growing economy with growth of between 8.3% and 8.9% in 2018.

Change is the watchword

Change is the watchword. In the area of content and advertising, there is a clear tendency towards digital. This trend will be even more noticeable in 2019, as big advertising spenders continue to show preference for direct and measurable communication, away from the traditional tools used over the ages.

According to Franklyn Ginger-Eke, executive director/COO of Re-ignite Public Affairs, in Abuja, “Growth forecasts are on the up-swing for entertainment and media industry segments, such as internet, television, filmed entertainment, video games, business-to-business publishing, recorded music, newspaper publishing, magazine publishing, book publishing, out of home advertising and radio. With the increasing broadband penetration in the sub region, 2019 is likely to witness transformational trends like no other time.”

The new trend entails a complete shift from the old way of treating customers or consumers of advertising messages as some fixed target audience to whom information can just be flung at will.

“The new strategic imperative for entertainment and media companies is to turn customers into fans – by innovating to create the most compelling, engaging, and intuitive user experiences,” says PwC in its report on the West African sub-region. As digital technology takes over people’s lives, traditional media such as newspapers and magazines are being consigned to the back stage. The immediacy and ready availability of digital technology catches the imagination and satiates the need for snap-of-the-finger information by the teeming millions in West Africa.

As PwC’s Femi Osinubi notes, “A raft of changes in technology, user behaviour and business models have opened up a gap between how consumers want to experience and pay for E&M offerings, and how companies produce and distribute them. The right user experience bridges this gap. To deliver it, companies must pursue two related strategies. Firstly, build businesses and brands anchored by active, high-value communities of fans, united by shared passions, values, and interests. And secondly, capitalise on emerging technologies to delight users in new ways and provide superior user experiences.”

It is reasonable to expect that more than 40% of ad spend will go to the digital segment, even as that segment’s lifeblood is internet access.

Print advertising spend dropped by 3.0% to N17.6 billion. Out of home (OOH) advert spend dropped by 15% to N24.6 billion. It has since dropped further to N5.4 billion. Radio ad spend stood at N3.4 billion in 2018. There is bound to be an increase in ad spend across all segments soon on account of the national elections in Nigeria in 2019. Outdoor advertising peaked at N28.8 billion, with prospects to go significantly higher in 2019.

Whereas mobile is king in Nigeria, the situation in Ghana is different. At the moment, most advertising buyers are spending less than 10% of their budget on digital advertising. However, the biggest spenders are still the mobile service operators. The prospects in Ghana’s E&M industry are looking up. Its total revenue of $685 million in 2016 is projected to shoot above $1 billion in 2019 and $1.5 billion in 2021. Ghana currently boasts about 15 digital ad agencies. Digital advertising spend is inching its way towards becoming a significant percentage of total spend.

Lot of catching up to do in sub-region

Looking ahead, the prognosis for ad spend in West Africa is bright, as adjudged by many credible analysts and professionals, such as the President of the African Public Relations Association, Yomi Badejo-Okusanya, who contends, “The major content and advertising trend in West Africa in 2019 will continue to be digital. I predict a significant increase in digital spend and decline in traditional communication spend. Traditional will struggle unless it reinvents itself to make it more dynamic and accountable in terms of value determination.” 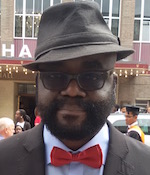 Wole Olaoye is Chairman/CEO of Diametrics Limited in Abuja, Nigeria. He studied science and mass communications at the University of Lagos and is a former editor of Drum Publications in Nigeria.