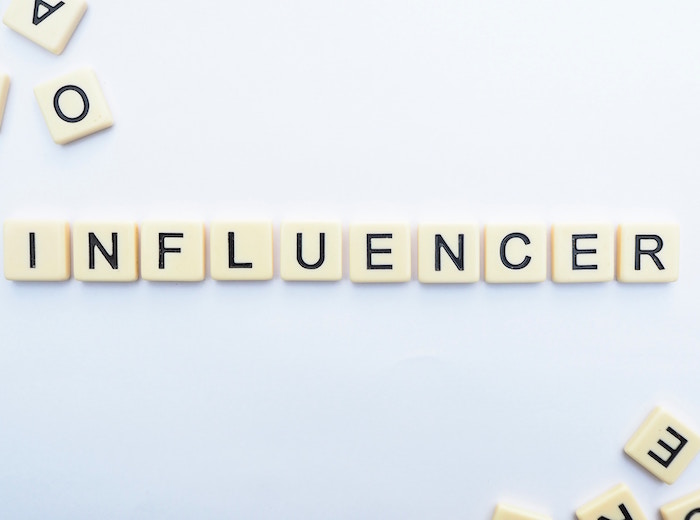 I have been a keen follower of pronouncements of the unfortunately named Keith Weed from the time that he and Marc Pritchard started to call for digital to clean up its act.

As chief marketing officers of two of the top five global advertisers, Unilever and Procter & Gamble respectively, they were well placed to identify the issues that needed to be tackled. They highlighted the need for standard viewing metrics, fraud protection, brand safety and transparency. 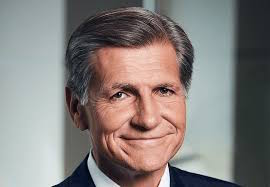 It was Pritchard who famously said, “…the days of giving digital a pass are over” and implemented sizeable cuts in “wasted” digital spend”. Weed referred to the digital supply chain as being “little better than a swamp in terms of transparency” and called for responsible content, responsible platforms and responsible infra structure.

It was roughly this time last year, at the Cannes Lions Festival of Creativity that Weed turned his attention to influencer marketing. Unilever had used influencers across a number of categories and brands such as Stork, Magnum, Dove Men and Dollar Shave Club. Weed was clearly an advocate saying, “At Unilever, we believe influencers are an important way to reach consumers and grow our brands. Their power comes from a deep, authentic and direct connection with people…” Nevertheless, he recognised that certain dodgy practices could destroy these connections and called for “urgent action now to rebuild trust before it’s gone forever”.

To this end, he announced a three-pronged policy. Firstly, Unilever would not work with influencers who bought followers and even promised its own brands that it would never buy followers. He also undertook to prioritise partners who increased their transparency and worked to eradicate nefarious practices throughout the digital ecosystem.

After 35 years at Unilever, Weed’s retirement from the business was announced towards the end of last year. AdAge ran a headline correcting this misperception: “Unilever’s Keith Weed Is Not Retiring; He’s ‘Going Plural’”. This was my first encounter with the term, which I discovered was UK management speak for taking on several commitments, or in lesser parlance, freelancing or consulting. It seems that a number of businessmen have laid claim to coining it, but no matter: I like the ring of it and am going to slip into conversation from now on. 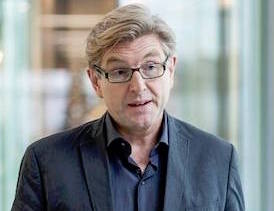 I also liked the first move Weed has made in his new ‘pluralist’ incarnation. According to the UK marketing newsletter, The Drum, he has chosen Tribe as his first post-Unilever project and has become an angel investor in it. Tribe calls itself “the fastest-growing influencer marketing platform” and is “a self-serve marketplace connecting brands with micro-influencers, helping brands find everyday people to celebrate them through beautiful content”.

The particular benefit is that marketers issue a brief and interested influencers revert with their work. Marketers only pay for the work they like. Tribe allows marketers to access their content creators to generate branded content which can be licensed for their use on their advertising channels. It also has the ability to effectively screen influencers to verify their followers. Weed believes that Tribe has the potential to “solve the challenge” of creating and delivering increasing amounts of content, quickly in a cost-effective way. Although he is not actively involved in the business, he confesses to having “given them some friendly advice.”

The continued involvement of solution-orientated, experienced “pluralists” is exactly what this industry needs.