Authentic story-telling vs shiny campaigns a key theme at ACW 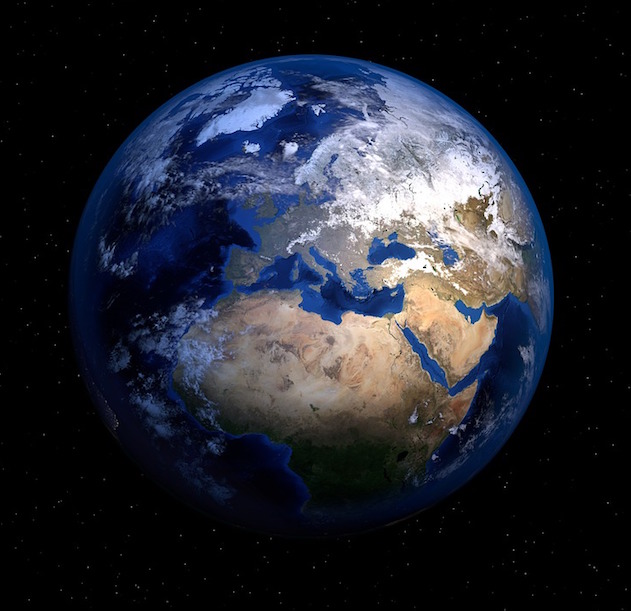 For participants at this year’s Africa Communications Week (ACW) event, the small numbers at a discussion on the continent’s communications opportunities and the attendant intricacies, provided the perfect platform for an intimate wine-on-hand chat.

Of course the topic veered off into many sub themes about how to adequately brand Africa and different states on the continent, story telling in respect to reporting on sustainability and corporate social responsibility, attracting communication talent, how to measure reputation and why it is important for ethical leadership to be the cornerstone of organisational culture.

Africa Communications Week is the premier gathering for communications professionals and thought leaders looking to impact the current narrative on Africa. This year’s theme was Africa Calling: Driving innovation through communications.

The six-member discussion panel represented a cross-section of diverse professionals from a spectrum of fields including communications, fintech, digital media, brand marketing, technology management, HR and journalism. The conversation was moderated to cover topics under story telling, brand and reputation management.

The questionable relevance of shiny campaigns

It started with a focus on the importance of using authentic, people-centric stories to communicate organisational impact to citizens. Over reliance on big creative industries to create shiny campaigns with little to no translatable meaning was described as ineffective in connecting with audiences.

But it was agreed that while there is room for both kinds of campaigns. Another interesting aspect was the push for transparent invoicing, and corporates opting for small agencies to create fresh content – at much reduced costs.

Abie Collins from Dreamfuel Media is a graphic designer by training. His company, which he co-owns with Alberic Vollmer, works in the culture and heritage space, having spearheaded the Mandela/Tutu glass murals at the City of Cape Town’s Civic Centre.

The duo’s contribution to story-telling is through representation; whether of Madiba or Ahmed Kathrada, their exhibitions are people focused, with an emphasis on community involvement. During the talk, they explained how they introduce children from under-resourced communities and rural areas around the country to art through creative classes. A notable project that they worked on was the Legacies in Light Project, which they did in Qunu in the Eastern Cape.

We spoke to the panelists at length about their take on their different subjects, and from these conversations, some key themes emerged.

The overall feeling among the research and brand management grouping was the issue of ethical leadership. Two comparisons, about Rwanda and South Africa, were drawn. One aspect I personally took issue with is the often nuanced but positive reception Rwanda currently enjoys in the global stage.

Often, visitors to Rwanda talk of the cleanliness of the country, highlighting the level of responsiveness of its government to its citizens, whether through making Minister’s Key Performance Areas available to public viewing and interrogation, or through a President who has made pulling up his own sleeves and cleaning the streets, alongside ordinary citizens, a reflection of leadership that is often missing in public office, especially in our continent.

However, if one listens closely, these positive remarks are often followed by, ‘Rwanda has a dictator, but let’s put that aside, it’s very safe’. This concept has left me wondering about whether there is a hybrid form of democracy in Africa, and, by compromising on some rights versus others, the message we send out tends to reinforce the negative stereotypes that are often associated with our continent.

The media often portrays Africa in binary terms, according to Poppy Matshaya, the co-sponsor of the event and head of the Southern African office representing Spain based IE Business School. ‘The majority of news reports on Africa focus on the negative issues plaguing the continent. While Africa has its challenges, there are also many positive attributes and opportunities to be found on the continent.

But prevailing negative news of the continent is often a hindrance to attracting investment. It can therefore, be very costly for Africa if the narrative stays mostly negative. Africa-focused communications experts should bear in mind the impact that their strategy, stories and campaigns can have on the future of the continent, and consider how they can gradually change the existing narrative, and promote Africa,” she said.

Zooming in on South Africa, Solly Moeng from Don Valley Reputation Managers said in our context, the issue of ethical leadership and our ability to pave the way for a singular country brand (one that doesn’t only exist in word), but which is lived through party and state alignment – in the case of President Cyril Ramaphosa. Succinctly put, Moeng’s opinion is that South Africa can spend millions in trying to attract foreign direct investment and to influence expats to be ambassadors of our country, but, if the designed messages are removed from reality, this exercise will become futile.

Ubuntu as a living concept

Regine le Roux from Reputation Matters added that South Africa has to embrace a country brand, using the example of ‘ubuntu’ as a living concept that we can aspire to live up to. She notes that post the Mandela era, our country brand has been diluted.

There was wide agreement that one of the best avenues for engagement is encourage South Africans, who are often perceived to be un-embracing of their African-ness, to travel and learn about this expansive continent.