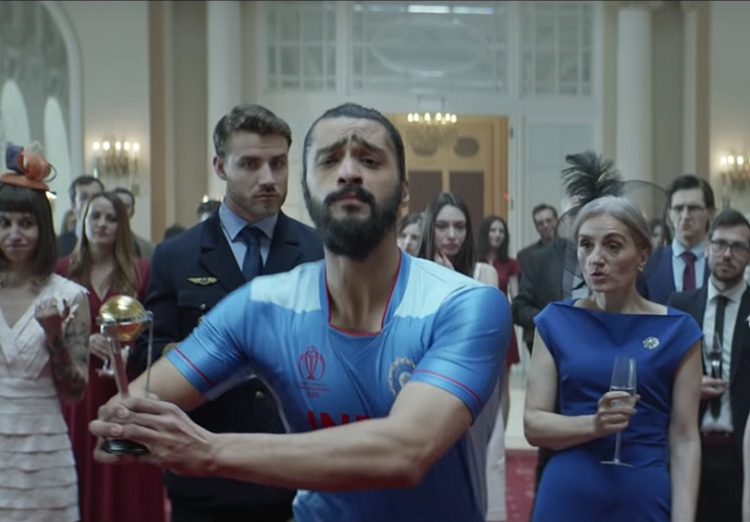 With South Africa’s fortunes on the pitch at the 2019 Cricket World Cup being atrocious, The Media Online decided to try and lighten the mood, by finding some of the best adverts around the sporting showcase.

Here are some of our favourites:

Star Sports put out some amazing adverts in the run-up to this year’s cricket tournament, with the below two being particular standouts. From competitive dancing in front of England’s queen, to mocking the host nation’s team and the Proteas for not having a cup.

A number of chuckles came out of this “guide to the Cricket World Cup” with comedian Chabuddy G, as he demonstrates his “cricketing knowledge” and passion for the sport, while at the same time trying to get some extra money through dubious means.

Australian beer Foster’s took a cheeky dig at its country’s men’s cricket team through an advert in its “Good Call” series, which features Brad and Dan giving advice to British Men. Here’s that advert:

Do you find the Cricket World Cup to be a bit confusing. Well these two gents certainly do:

Training for cricket can be quite grueling, but English cricketer Ben Stokes was really put to the test at the Red Bull Tactical Training course: