LATEST NEWS
Home Digital Online A Wakanda for South Africa: Are you ready?

A Wakanda for South Africa: Are you ready? 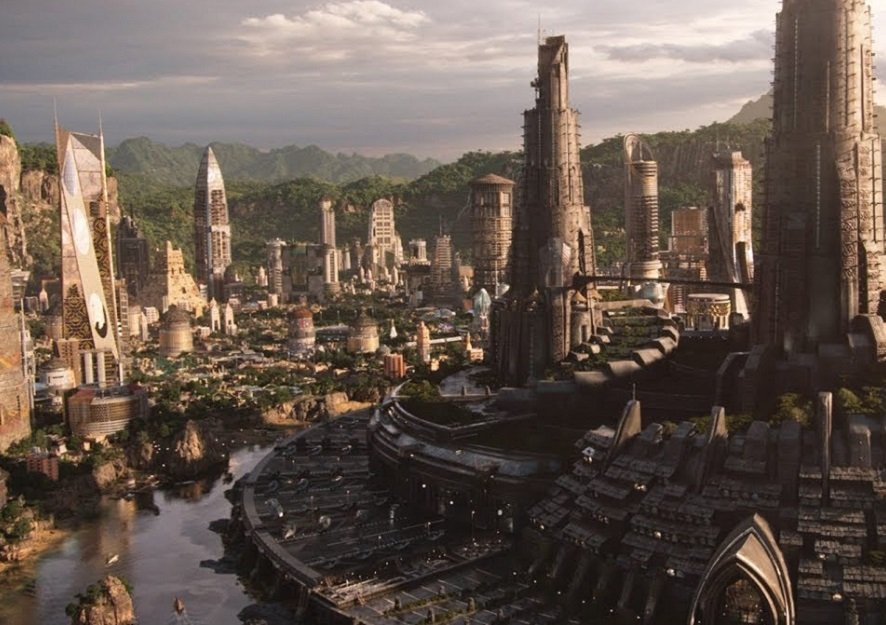 [COMMENT] Listening to President Cyril Ramaphosa’s [second] Sona 2019 speech was like watching that final battle scene in 300, when Dilios makes a rousing speech to rally the troops as they prepare to kick the Persian army back out of Greece.

Just like Dilios, Cyril’s speech was filled with hope and is exceedingly effective in its purpose to motivate and persuade the massive army of South Africans to fight for a better future – a fourth industrial one.

I firmly support his dream of investing in entrepreneurship, upskilling the workforce and changing how we teach from primary level all the way to the top.

The part of his speech that had me shouting “Thuma Mina” and remembering scenes of Black Panther: “We also have to prepare our young people for the jobs of the future. This is why we are introducing subjects like coding and data analytics at a primary school level… I dream of a South Africa where the first entirely new city built in the democratic era rises, with skyscrapers, schools, universities, hospitals and factories. Has the time not arrived to build a new smart city founded on the technologies of the 4th Industrial Revolution?”

Remember when the United Nations pointed out in 2013 that more people in the world have access to a cellphone than basic sanitation? The digital revolution has altered nearly every industry, transforming how people live, work, and communicate.

Block chain, 3D printing, AI, driverless cars, drones – we are already living in the Fourth Industrial Revolution and should honestly be preparing for the fifth.

Educators, schools and parents must re-think education and how to prepare the next generation to take advantage of the plethora of opportunities. Poor children need access to the same digital education as rich children.

Educators, schools and parents must re-think education and how to prepare the next generation to take advantage of the plethora of opportunities. Poor children need access to the same digital education as rich children.

People need basic computer skills in this revolution. All schools should be equipped with computers and children using them daily. All schools should be teaching robotics, and cryptocurrency. Our young people are born into an era of technology. They understand it and know it. STEM (science, tech, engineering, maths) education needs to improve across the board.

The world is changing fast and the reality is that machines will take over jobs humans do today. By 2022 over 75 million jobs will have disappeared and replaced by 133 million new types of jobs (WEF 2018).

Companies should invest in their technical infrastructure and data analysing capabilities. All businesses must be making a move to be smart, connected organisations or they will soon fall behind.

In his column 14 Leadership Skills of the Future Workplace, author and columnist Bernard Marr wrote: As professionals, we need to embrace change and realise that what our jobs are today might be dramatically different in the not too distant future.”

Ramaphosa can’t guarantee that he will be in office in five years since no president has completed two terms in our new democracy.

Looking at the infighting still within the ANC, Ramaphosa cannot be certain that the next president will share his vision.

However, collectively and individually, we need to ensure that the Fourth Industrial Revolution creates benefits for the many, rather than the few.

Ramaphosa’s true strength will be seen in his chosen cabinet and how we as South Africans respond to his speech.

In the end, a Spartan’s true strength is the warrior next to him. 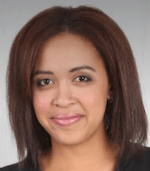