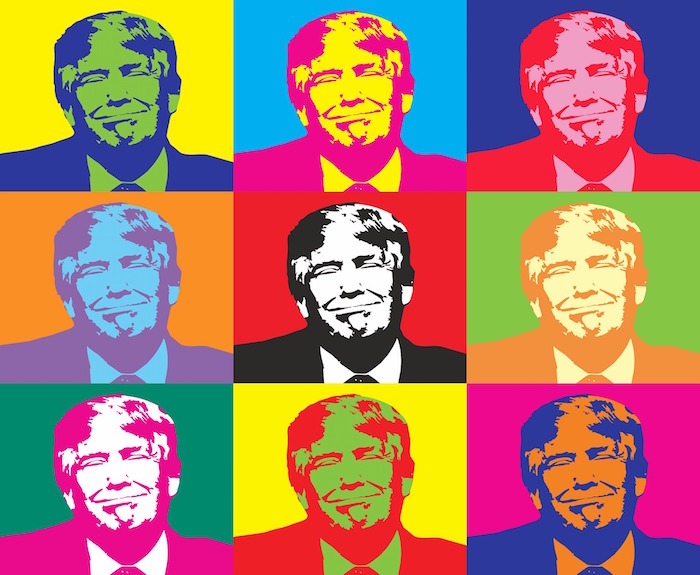 [COMMENT] According to the liberal mass media in the United States, President Donald Trump has now told more than 10 000 lies since taking office. In the United Kingdom, Boris Johnson looks set to be the next prime minister despite a litany of reports on his personal indiscretions, dodgy comments about Muslims and some pretty blatant fibbing.

Back in South Africa, we have Jacob Zuma who, in spite of eventually being booted out as the country’s president by his own party, still proclaims his innocence about everything to do with state capture, while spouting more untruths and obfuscation.

The sad part about a world in which super-powers are run by divisive, lying despots is that in countries such as the US, UK, South Africa and many others, the majority of citizens just don’t care that the politicians they vote into office are outrageously dishonest.

These majorities are made up of people who are concerned only about themselves – their safety, their jobs, their families.

A few days ago, I heard one of Trump’s campaign advisors finally responding to a TV news reporter who persisted on asking why Trump’s 10 000 lies don’t bother him.

He finally said; “I don’t care whether President Trump tells lies or whether he has no morals or acts strangely, all I want is to be able to take my family out to a restaurant at night in safety…”

I believe he probably speaks for everyone who supports leaders such as Donald Trump, Boris Johnson, Jacob Zuma and all those new right wing politicians who now have seats in the European Parliament.

Which perhaps suggests that liberal mass media should also concentrate on presenting final outcomes of political lies and obfuscation because that will probably scare conservative voters more that the despots are able to do.

I am not suggesting for a minute that the mass media should simply stop worrying about lying and divisive world leaders – in fact they should redouble their efforts to expose them. But perhaps, one day all those self-centred followers will realise that their security and safety is actually being compromised and not enhanced by leaders who rely on putting the fear of God into voters to get elected.

Members of the apartheid regime in South Africa were past masters of ruling by fear.

Donald Trump and other world leaders, who are inclined towards the despotic, are in fact brilliant at reading the mood of the majority. They understand that in this day and age of instant communication and live mass shootings and war coverage on TV, people are scared. Terrified.

They know that the majority of voters or even citizens who are in countries where there is no vote, care only about their own welfare and safety.

Which means that right now in pretty much every country in the world, conservatives are those who actually don’t care about what happens to migrants, refugees and victims of war. Liberals are those who do care about migrants, refugees and the victims of war. Problem is right now, they are in the minority and the more despotic leaders can stir up the fear factor, the more of a minority liberals will become.

Which perhaps suggests that liberal mass media should also concentrate on presenting final outcomes of political lies and obfuscation because that will probably scare conservative voters more that the despots are able to do.

It is sad that the world today is a place where money triumphs over morality and sustainable political power is founded on fear.