An unusual activation: Online, travel experience mag teams up with car dealership to discover a city 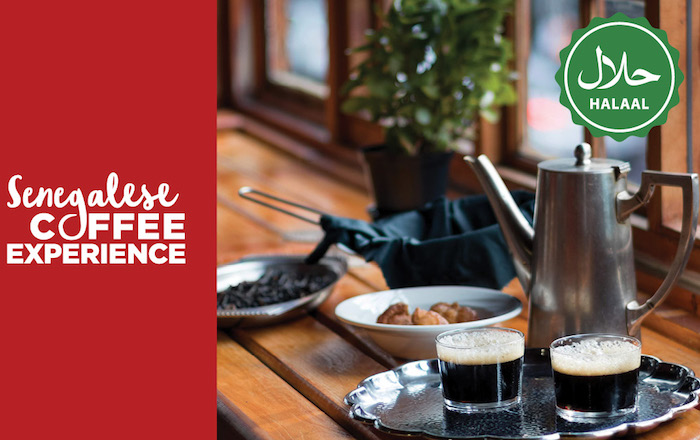 A Voice SA finalist and SA cricketer walk into a waiting room at a Cape Town VW dealership. What happens next? It sounds like the beginning of a joke, but Robin Pieters and Vernon Philander find out it’s a lot of fun.

A widely-read, online, travel experience publication and a branch of a VW dealership (service station) have teamed up to take the pain out of having a car serviced on a Saturday.

CapeTownMagazine.com and Barons Cape Town VW (formerly named Barons Culemborg VW) have launched a print mini-magazine that comes with a branded courtesy car and several enjoyable hours spent cruising some of the Mother City’s most interesting, eclectic and affordable experiences.

How it works: VW owners book a service for a Saturday and select the experiences option. They immediately get sent the magazine via email. On Saturday they drop their car off, get into their Experiences VW Up! and explore and have fun for two hours while their car is being serviced. The magazine is available at the dealership as well. Customers get experience cards with details of the excursions they’d like to do.

Media entrepreneur and founder of CapeTownMagazine.com, Marcus Zandhuis, says the idea was born out of a chat with ‘automotive creative agency’, Works Brothers, and then Barons’ Kevin Pillay, who mentioned how customers were more relaxed on a Saturday and that this was something he would like to tap into.

“I told Kevin how I complain about being in traffic four times a day (in Cape Town’s notorious traffic) when I bring my car in for a service. It’s an experience that leaves me gatvol, and takes time I’ll never get back,” says Zandhuis.

That’s where an idea came up. “Why not get courtesy cars in to ‘service your life’ while your car is being serviced?”

The deal was sealed. Six branded and “foxy VW Up! Cars” come along with a magazine detailing 15 inner-city experiences to try within a few kilometres of the Barons Cape Town branch. 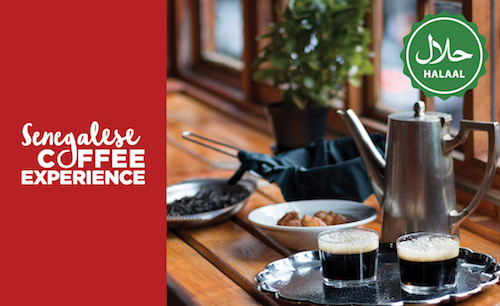 “We wanted eclectic, yet low or no cost and lesser known to different audiences experiences,” says Zandhuis. “Out of town people don’t know about the view of sexy super cars as you have coffee at The Archive in East City.

“People don’t expect a funky 100% halaal Bootleggers coffee roastery in Sea Point. Let alone Tikka chicken under a tree in Bo-Kaap on Fridays and Saturdays, or Cafe Touba (a coffee beverage popular in Senegal and Guinea-Bissau) on Church Street. We would have loved to have added 15 (street) art spots that will make you re-look the city too…”. Next issue maybe? 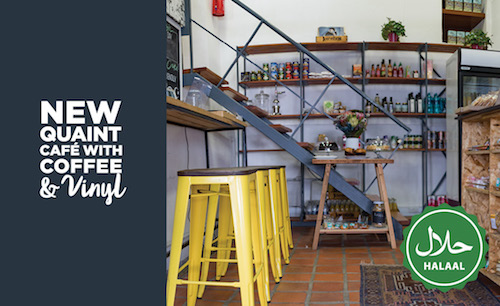 Zandhuis says selecting the experiences was about finding the interesting, the offbeat – and he had a bigger idea in mind too. “Often the smallest, least costly places make a city. And people make a city. We are committed to thinking of the broadest possible market. Media is so niche nowadays, we’re forgetting what we have in common. Our mission is to unclick the clique-iness locally,” he says.

It might have a print run of just 40 magazines, but the effort was enormous. The idea is to embrace custom publishing within a “bigger marketing activation”.

For the founder of an online magazine, creating a print publication as well was an interesting experience for Zandhuis.

“It’s absolutely mad how much time the team (over) invested in this to ensure we aligned ideas, wins, systems and processes as a big experience to excel. But in this regard, of course, experiences are online in a feature on CapeTownMagazine.com, sent as link and PDF to customers and reactivated to all readers of the title,” he says. 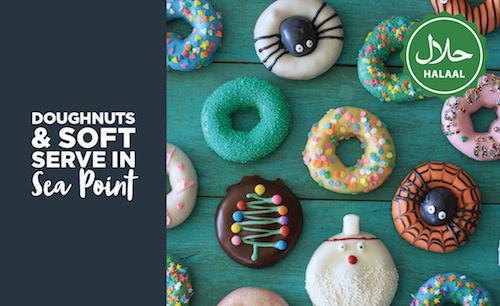 “We’re even using the cars as a channel to facilitate discovery,” Zandhuis explains. In terms of the bigger picture, Zandhuis thinks Cape Town, as a city “hasn’t even started yet to discover itself”.

“In this I really want to work with the 150+ truly special Instagrammers that we’ve brought together as part of our IG weekend takeover programme over the past three years,” he says.

“Whoever has doubts about this country and the next generation think again. I also think we can do a social media meets podcast/TV meets radio broadcast that can disrupt the radio landscape and unclick the clique-iness. Those are things I love to think about growing the city around the corner – and around the world.”

There’s even an activation video starring Robin Peters and Vernon Philander. “They could both become the new James Bond. Legendary actors,” Zandhuis jokes.

So is he ready to make a bigger move into print? Not really. Only in terms of a special project to “disrupt and reinvent print”. But at present, he says, “there’s such incremental growth possible with (a newly built online) CapeTownMagazine.com that print isn’t really the priority”.