Government communicators should look to traditional media for messaging impact 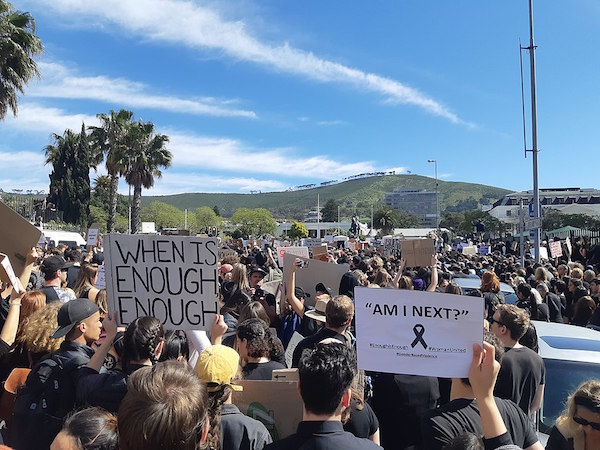 [COMMENT] The evolutionary process we are currently undergoing has digitalisation at its core. My own writings and musings confirm my obsession with the subject.

Talking to my good friend, Khosi Thabethe, whose speciality is fulfilling a communications and experiential lead role in government-led special projects, the spotlight shone on traditional media as a key vehicle to impart messages to the public.

Her view, gleaned from her work over the last couple of years, is that carefully choosing one’s target audience (and messaging) has taken a back seat to getting the information out as quickly as possible. Social media has literally taken over lives to a point of controlling minds and thoughts, oftentimes with ill-effect! Trending is a barometer to tick a box for ‘impact’ versus whether the message has been received as intended.

As with days of old, government communicators go where consumers of information gather. The advent of social media sees the stance continue and communicators feel compelled to go where consumers of information gather…social media. They try to mimic social media influencers and gather as many followers as possible in order to have a citizenry (followers) to whom they can then impart their messaging.

What is ignored is that because the emergence of new technology has changed how consumers receive information, an evolved communications approach is then also required. The olden day’s top-to-bottom communications funnel that was (is) common in government organisations and big corporates no longer serves the objectives of the day.

Consumers are no longer voiceless and awaiting one-way communications from their elected leaders. They are curating their own content and they sharing their carefully photoshopped of lives-not-lived, pursuing cool hobbies and opening up the dark world of fake news. This puts at the centre the precise reason why government communicators need to choose the correct mediums for the correct message, engagement opportunity and help distil communications approaches for government to reach the ever-narcissistic, constantly engaged, brutally judgemental and vocal citizen.

Earlier this year, the Independent Electoral Commission and Media Monitoring Africa joined forces to combat misinformation on social media ahead of the national elections. They looked for the use of language that incited violence, publication of false or defamatory information and discrimination.

This was a great exercise during the elections, but it needs to be continued so as to help craft a social media framework specifically and especially for government communicators. The importance of this is seen with social media mainstays like Facebook, that has taken initiatives to prevent the spread of false information and the continued momentum calling for the regulation of social media platforms from others. This is a good reason for the need for government communicators to also utilise traditional media platforms.

Other reasons are that the majority of the South African citizenry still watch television daily for entertainment and to stay informed, they listen to the radio by the minute and consume print and out of home media in their daily commutes. Recently, when the country was rocked by gender based violence and protesting students at UCT, President Cyril Ramaphosa used traditional media to address the nation.

In understanding the sensitivity of the subjects and speed at which social media commentary fuels a fire, The Presidency didn’t just release a statement and distribute it to media houses as they ordinarily would have done. It was crucial that the President connect with the nation on this important subjects, in person. The message was then carried by traditional and digital media.

Face-to-face communication remains one of the most crucial platforms for government communicators because through this form of communication, they afforded themselves the opportunity to communicate directly, receive live/instant feedback and engender a sense of care in their subject.

Trust and transparency are built when people meet face-to-face, a rapport that simply cannot be achieved through social media interactions. When Ramaphosa addressed the students, he knew immediately that they were unhappy with government’s lack of response to the protest, hence he made the commitment to address the nation later that day to communicate in detail government’s action plan on the matter.

The decay of traditional media to the benefit of social networks raises concerns as to the validity of the information that is spreading at an unprecedented pace and does not garner as much impact as the follower numbers purport to deliver.

Government communicators (and senior executives) must not be led astray and believe that ‘views’, ‘likes’ and ‘shares’ will disarm people into not engaging and not asking the hard questions. Through traditional media platforms, communicators have a better chance to elaborate and expand on their content better than via sharing it on social media only.

Kagiso Musi is the group managing director of Meta Media South Africa, a new data-led media player in the country. She leads the Johannesburg and Cape Town offices with a list of blue-chip clients. The agency focuses on analysing and uncovering insights from the most granular forms of data and utilising that data to help clients win.