The evolution of mobile 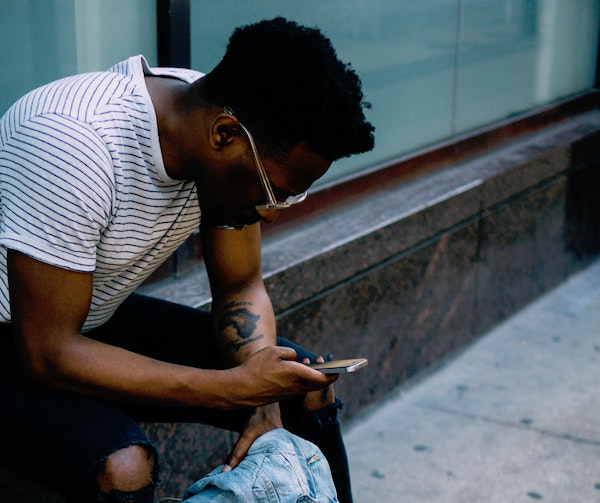 Photo: The technology behind mobile phones means that businesses have the ability to study their customer’s engagement and lifestyle patterns

We all remember the first telephone we ever used, connecting with the person on the far end of that dialling tone. It was amazing to be able to connect like that no matter the time or distance (remember the girls hogging the phone for hours?).

Years after this, an even better bit of tech evolved. A telephone you could have on you all the time, one you could walk around with and connect to with more than just voice.

But did you know that hand held phones had been in the making since 1918, in trains and automobiles? This and many other lightbulb moments helped Motorola and its peers to introduce the world to the future telephone that would colloquially be known simply as ‘the mobile’.

It is argued that South Africa is the foremost mobile-first nation in Africa, maybe even the world, similar to America being the world’s foremost computer-first nation.

These are probably two of the worlds’ grandest means of connecting businesses and consumers globally a.k.a the desktop and the mobile. According to ICASA (the Independent Communications Authority of South Africa), South Africa’s smartphone penetration today stands at a whopping 84%, doubling in the past two years.

Our world is a smartphone marketplace and it seems the only thing that matters these days is, ‘is it mobile ready?’ ICASA recorded smartphone subscriptions at 46.9 million as at 30 September 2018 and taking this in context of South Africa’s population, July 2018 Statistics South Africa reported the mid-year pollution to be 57.7million.

That is a staggering figure for any business wishing to connect with its consumers. Smartphone penetration has also seen a surge in application development, because what are people really doing on their smartphones apart from connecting and transacting? It goes without saying that it’s critical that brands are playing in the mobile space today more than ever. But, how are brands standing out? Who has mastered their ‘fishing’?

For a business to thrive, with more than just a shift in mind set, I believe the following three approaches are necessary.

Sounds a bit stalky and nonsensical doesn’t it? What if we could just re-purpose the same ad and serve it in three different appealing ways at three very convenient times, directly to that same customer? This is the impact smartphones and where the power of the technology lies.

The technology behind mobile phones means that businesses have the ability to study their customer’s engagement and lifestyle patterns. After all, mobile has propelled today’s fastest growing industrial stack – digital marketing, where the global online spend has grown 3% year on year since its inception.

Over the past three decades it remains, without a doubt in my mind that the biggest lesson for marketers throughout mobile’s incredible changes, is that the fundamentals have remained the same. It is still vital to reach the right customers, with the right message at the right time.

Technology is accelerating at a tremendous pace and it pays to keep moving with the times. Mobile more than any other platform has become the world’s premier, and competitive, marketplace. So really, it’s always #MobileFirst

Simba Hozo is a digital specialist at Reprise Digital, a digital-first agency. He is passionate about technology and its definitiveness, and believes change is inevitable. As an IT specialist, he wants to help the business world grow an interest in and appreciation of Information Systems.