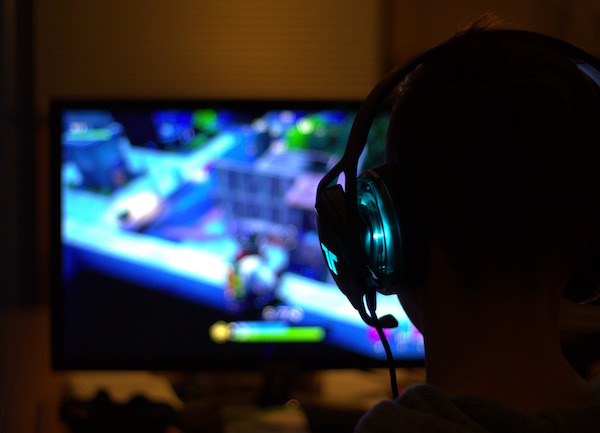 Advertisers desperately need to reach young video viewers, but can’t find them at scale on TV because their screen time (hundreds of millions of hours weekly) is spent playing premium video games.

On the premium, console-driven side, many carry high-quality, high-value ad — but since those ads are heavily customized and integrated into the games themselves, it’s hard to build the same kind of repeatable scale that other ad-supported media companies can capture.

I believe the video game industry has an enormous opportunity to capture a massive amount of high value advertising, and the answer to its historical challenges is to pivot its ad businesses into the TV ad ecosystem. Simply, video game advertising needs to be less like “mobile app download DR” and more like TV advertising.

Gamers much more accepting of ads. It will have to be handled carefully, but with the rise of free-to-play games and the massive growth and acceptance of user payments for free content and cosmetics and faster play, permissioned video ads are likely to find lots of accepting gamers if they are done right: light ad load, tight frequency caps, and content relevant to gamers.

To be more like TV advertising, gaming needs to:

Sell to TV budgets and buyers. As much as the world talks about holistic video ad buying, the reality is still far away from that. TV buyers buy TV ads. Video game ads should fit into the market and be sold to folks buying TV, potentially integrated and packaged with linear TV ads.

Say no to programmatic selling, and yes to scarcity-based premium pricing. Programmatic came into digital because supply exceeds demand there. Video game audiences are massive, but ads on those games should be managed to scarcity and sold as if they were ads on top TV shows. Will the video game industry pivot its ad business into the TV ad ecosystem? Just watch out — because if this happens, the result will be very, very big.