Stop using university degrees as barricades to advertising and media 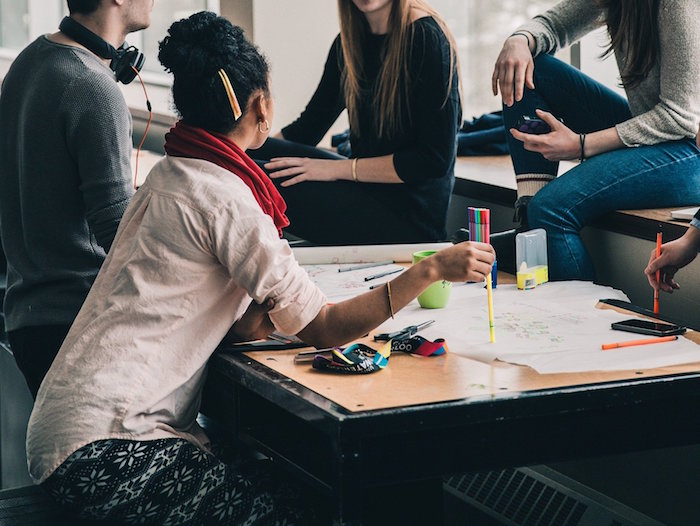 Why is it that our advertising has generally become so dull and unimaginative? And why do editors have to perpetually print apologies for one cock-up after the other where journalists have simply not checked their facts?

Like horses and carriages, ships and sails, South Africa’s advertising and media industries are interlinked and so entirely dependent on each other that when one hiccups the other immediately goes into a debilitating decline.

All sorts of elements and issues join them at the hip. Right now, both are experiencing the toughest times in decades.

Something else they have in common is the rather frightening reality that their fortunes lie largely in the hands of creative people. Left-brainers who dream up advertisements or produce the masses of content needed to keep the country’s newspapers, magazines, radio and television stations trundling along.

The brain drain over decades has seen legions of these talented people leave the country and relatively little is being done to fill the void with real talent.

Oh, there are advertising schools and media training facilities all over the place, but quite frankly, none of them seems to have the will to develop the latent skills that South Africa must surely have in abundance.

In most cases, only seriously moneyed kids can afford tuition. Newspapers and ad schools are not crazy about taking on cub reporters and wannabe creatives who haven’t got a university degree. Why should they? After all, supply outstrips demand by a mile.

Because, when it comes to the creative elements of advertising and journalism,  skills can be taught but real talent is born. Oh, I know the challenge of unearthing raw talent is easier said than done. But it just darn well has to be done.

Just look back at some of the really great editors and even more so, the great advertising legends, this country has produced. The majority of them didn’t have university degrees and a devil of a lot of them didn’t even have a matric.

Now, I’m not suggesting that tertiary education isn’t important, but we’re not going to get anywhere by using university degrees as barricades.

The thing is, we’re not going to unearth anything extraordinary if we ‘re only prepared to consider rich kids and formal educations.

It might cost a lot, but whatever the price, the investment will be worthwhile because unless we are prepared to start seriously developing the latent talent in this country, our media will continue its slide into mediocrity and our advertising will end up even more pale and pathetic.