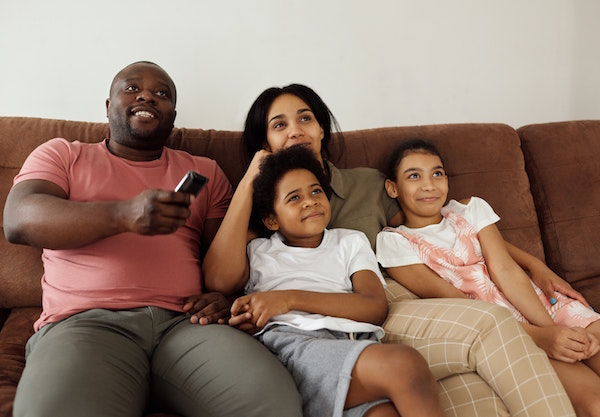 The initiative between PRC and BRC will add value to agencies and their clients as researchers used household income, coupled with the geo-segmentation properties of the Neighbourhood Lifestyle Index, to deliver a deeper layer of consumer insights to agencies and planners. The research was carried out in all 233 of South Africa’s municipalities.

Coupled with the incisive demographic data, the PAMS sample represents in excess of 15 000 respondents and is one of South Africa’s largest surveys of brand data.

“It is the mandate of the BRC to safeguard the interests of the marketing and media industry in South Africa,” says CEO of the BRC, Gary Whitaker. “All BRC decisions are therefore preceded by thorough scrutiny, deliberation, and proper due diligence. It is for this reason that we involved Professor Ariane Neethling and Robert Ruud. Their input was invaluable and allowed the BRC to make the right decision for the industry. This paves the way for further consideration of disproportional sampling designs.”

Lead research consultant to the PRC, Peter Langschmidt, says local expert Neethling and global media auditor Ruud were involved in unpacking to the BRC how GTI demographic data combined with the PAMS disproportional sample structure (covering all 233 municipalities) revealed a more accurate reflection of the TV universe in terms of geography and demography.

“The number and profile of the TV universe form the foundation of the Television Audience Measurement Survey (TAMS) sample on which all TV buying is conducted in South Africa,” he says. “TV ratings take 62% of advertising budgets and contribute more to agencies’ bottom lines.”

The BRC to date has used the Establishment Survey (ES), which delivers a proportional sample (driven by the SABC) and is based on IHS demographics.

Langschmidt says the PRC made the move to GTI for universe demographic data for PAMS as it more accurately reflected and coded urbanisation. This demographic data combined with the PAMS disproportional sample structure and methodology, delivers significantly deeper insights.

“Proportional  samples are great if you’re using them to plan housing, schools and clinics, but media research is designed to inform the buying of advertising, which follows money, not people,” says Langschmidt. “Neethling and Ruud confirmed that a disproportionate sample design was a better fit for South Africa in order to overcome under-representation by any one demographic group.”

The PRC, Langschmidt adds, was the first study to use income in the sample frame as all previous studies under-read the top end of the market. “Having a TV universe that is more metro demographically as well as disproportionately sampled and income weighted, is an economic reality and PAMS reflects the reality more than the ES or any other study has done before,” he says.

CEO of the PRC, Josephine Buys, explains how PAMS 2017 has already been fused with TAMS data for a proof of concept. This now paves the way for PAMS 2019 to be fused again with TAMS as well as the Nielsen CPS panel of over 3 000 FMCG brands.

“When we fuse PAMS later this year with these surveys, we will offer the industry the most comprehensive media and brand information ever assembled in South Africa” says Buys.

Whitaker says a decision was made to gather the main role players on both the broadcasting and agency sides of the fence to take them through the process, deliberations, due diligence and ultimate decision.

“This was held in the spirit of transparency and collaboration. We wanted to educate the end users but also allow a forum for further deliberation. Educating the attendees on the benefits of disproportional sample design in our unique South African milieu was paramount,” he says. “The session was roughly 90 minutes long and Nielsen’s Terry Murphy and Prof Neethling presented their findings. It was well understood and equally well received.”